When BRCK started out, it was just four of us in 2013.  At the beginning of the year (2015) we had nine people so we did not take up much space.  Ushahidi were gracious enough to share their office space with us as we continued to grow. With time, the BRCK team grew to almost forty, to the extent of squeezing the Ushahidi guys in their own space! It was also a challenge running things out of a small office as BRCK was growing rapidly. In time we got another small space which we called The Kiln (a kiln is where building bricks are baked/made.) We moved our operations department, quality assurance and part of our tech department there. Having two separate offices made it a hassle to get things done as easy communication and collaboration is essential for a company to run smoothly.

The last few months has seen us build out a new space, still in the same building with the iHub, to take advantage of our existing networks within the community.  Last year in December we moved to a single bigger space from where we could effectively operate together on the second floor of the building.

Feel free to drop by and say hi! 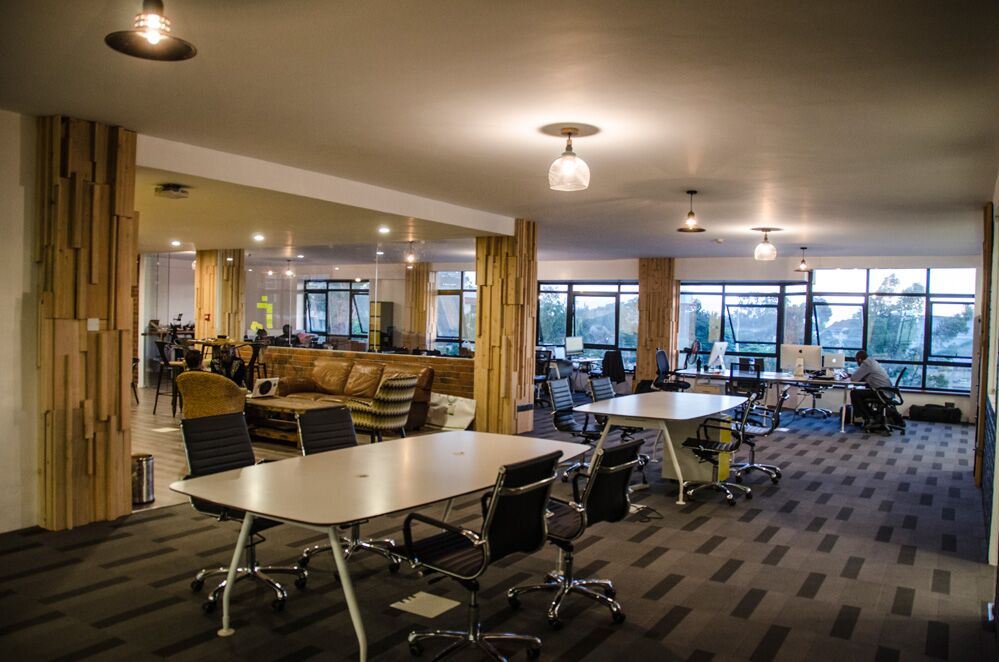 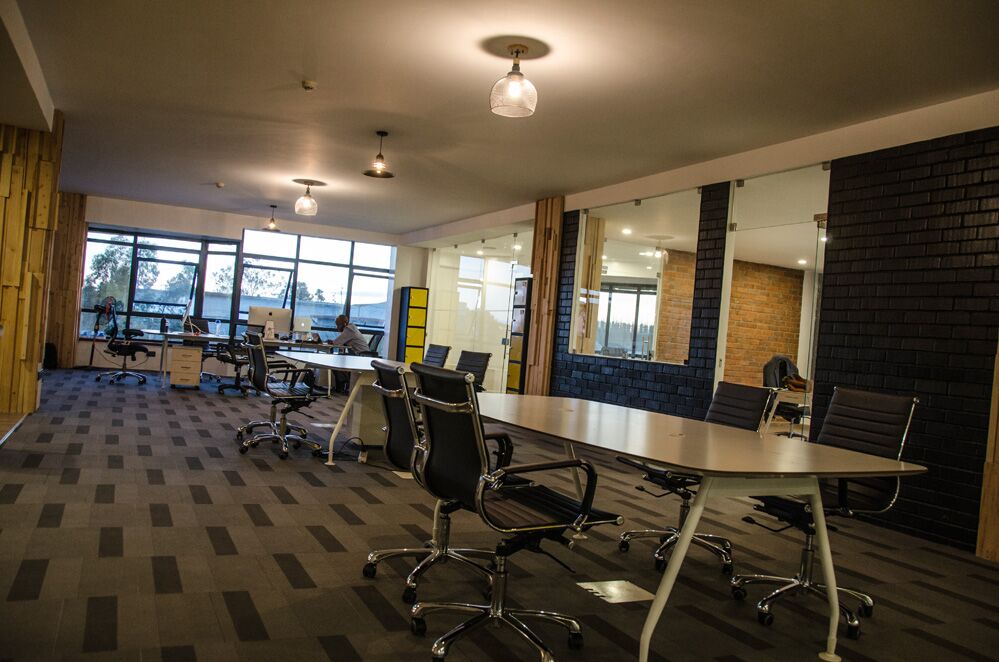 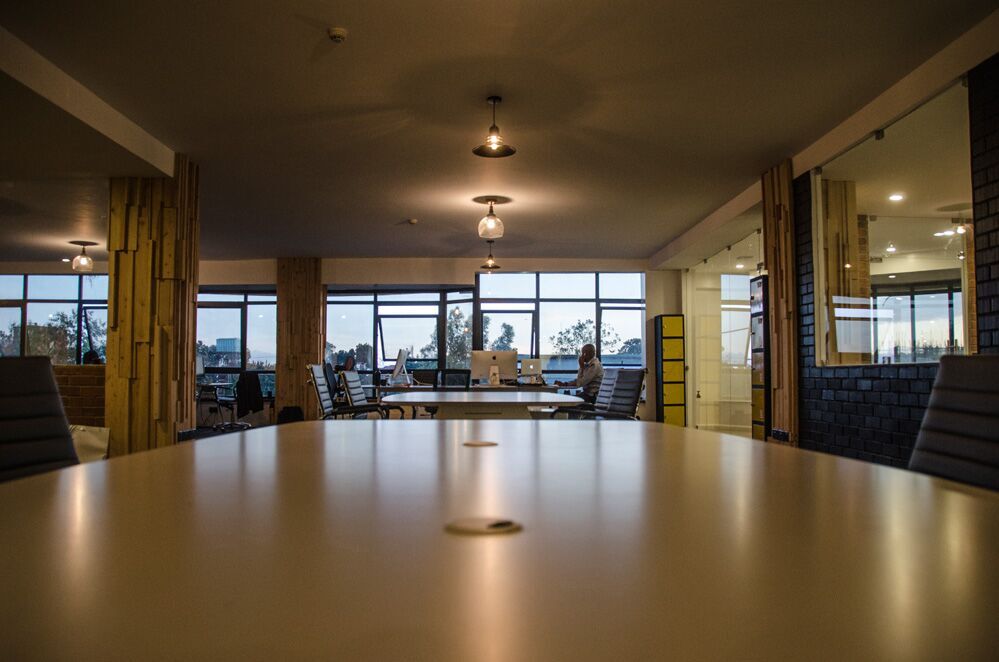 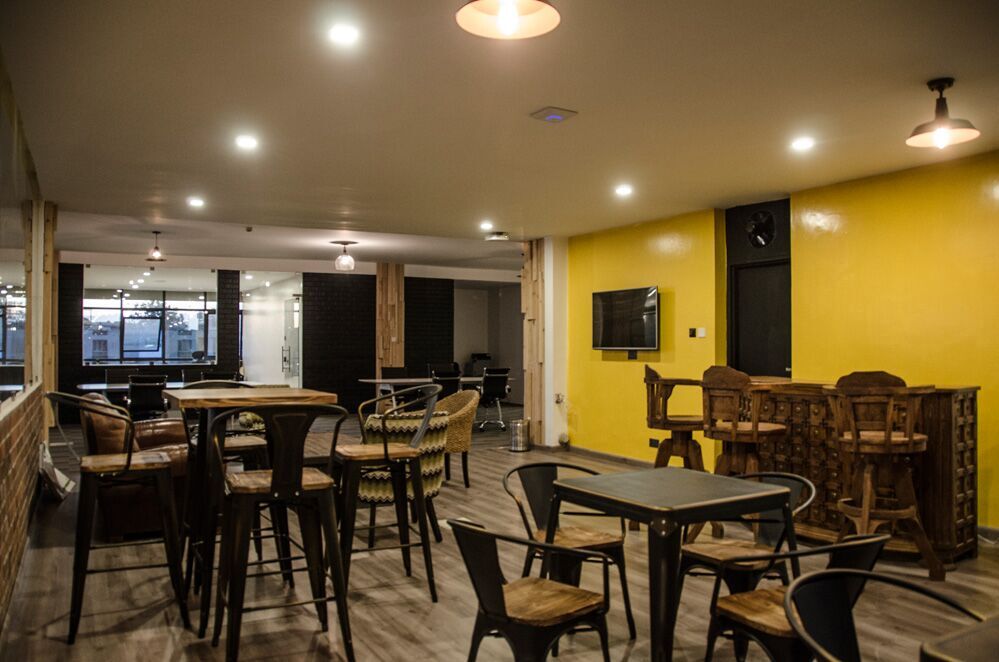 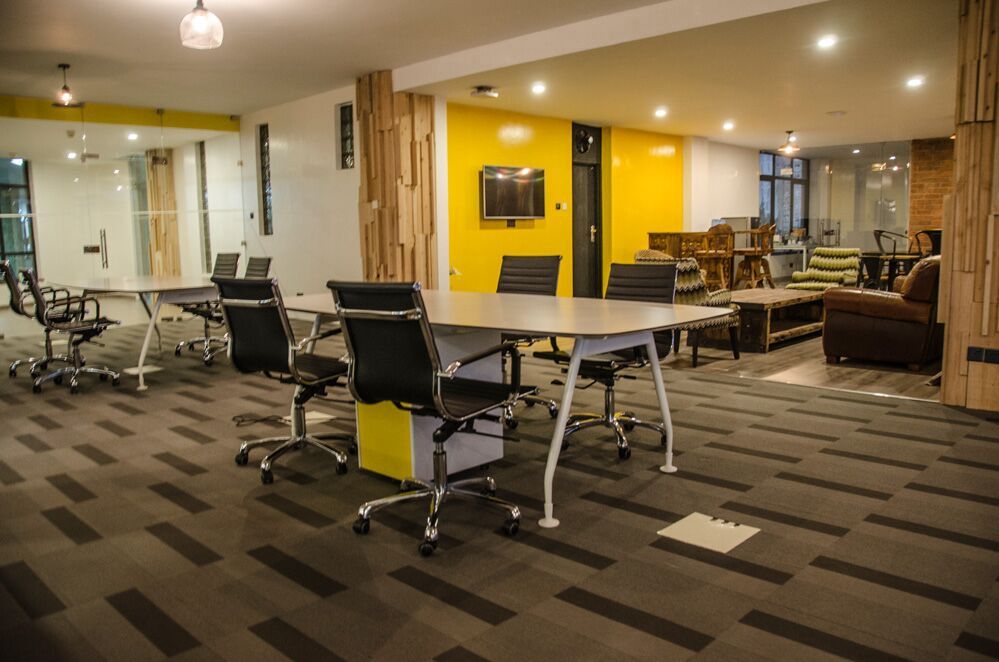