It’s 1995. Computers are a rarity in Kenyan homes but common in commercial banks, government institutions, and private companies and are mostly used to crunch numbers. But somehow my grandfather manages to acquire one for his household (true story!). From memory, it ran some text based Operating System with yellow fonts (which I came to discover much later in my adolescent years was MS-DOS) and for the first time I get to play a game (again, many years later, I find out its the original Prince of Persia). And my fascination for the computer begins. As we move into the late ’90s, a better computer is bought, running Windows 95 with access to digital media in the form of CDs. And with that I access Microsoft Encarta, a digital multimedia encyclopedia, filled with so much information that blows my young mind. The information is not only text-based but has colorful photos and low-def pixilated videos of moving animals and dividing animal cells. However, Internet is still an alien concept to me (and most Kenyans) at this time.

Back to the Future 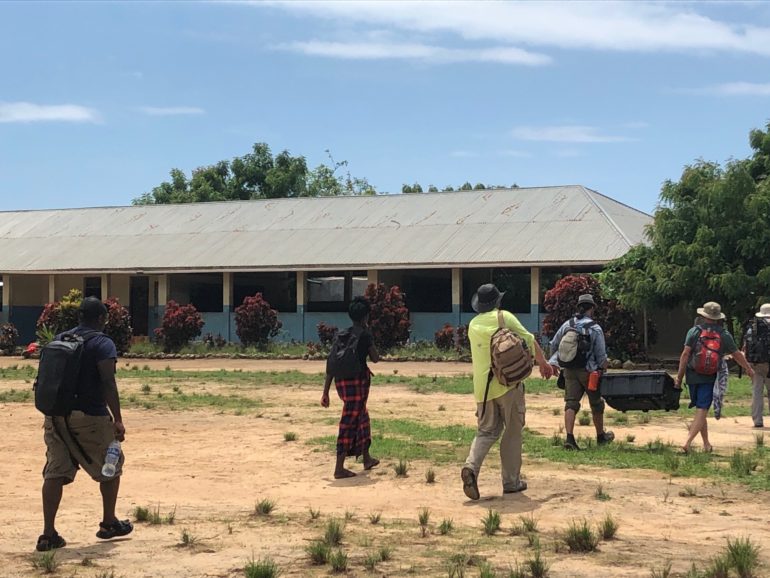 Fast forward to 2017, and we’re on Kokota Island to install a SupaBRCK running Moja and donate a Kiokit . Being an island, Kokota is somehow isolated and is mainly accessible via the sea. However, a cellular network is available since it’s broadcasted from the neighbouring main island of Pemba and distributed by a local base station. With the existence of modern cloud computing technology, increased data storage and advanced connectivity technology (cellular & WiFi), the SupaBRCK has taken advantage of these technologies to provide access to almost unlimited knowledge, unlike the limited 650MB on the Encarta CD that was my treasure chest of digital information. Be it offline or online, the SupaBRCK can provide access to information via local storage or the Internet respectively. 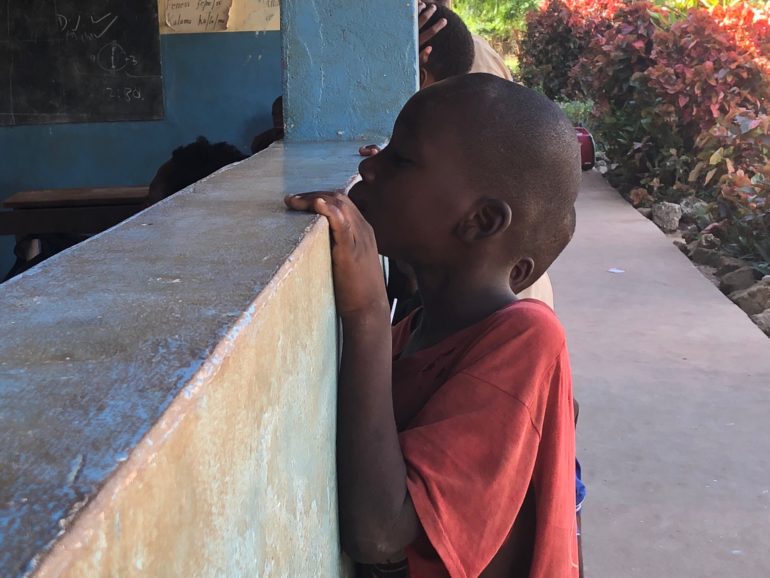 A curious mind is a fertile mind

During the Kiokit training, I could see the same expression of wonder and curiosity that I had back in ’95 on the faces of the students of Kokota Eco Primary school. I was also encouraged to see the enthusiasm expressed by the teachers of the school as one teacher commented that free access to the information would improve performance of the school and make it the best on the island. The students and teachers now have the opportunity to access as much information as they want to improve their education standards and livelihood. Imagine the impactful socio-economic projects that could be implemented on the island by the community as a result of accessing the information: modern skills in growing crops and rearing livestock, improvement and protection of the island’s biodiversity, etc. Or even better, the teachers could be endowed with DIY skills to fix the school’s water desalinisation plant that has stalled for the last eight months, since help is not in sight to repair the much needed machine that can provide clean potable water. 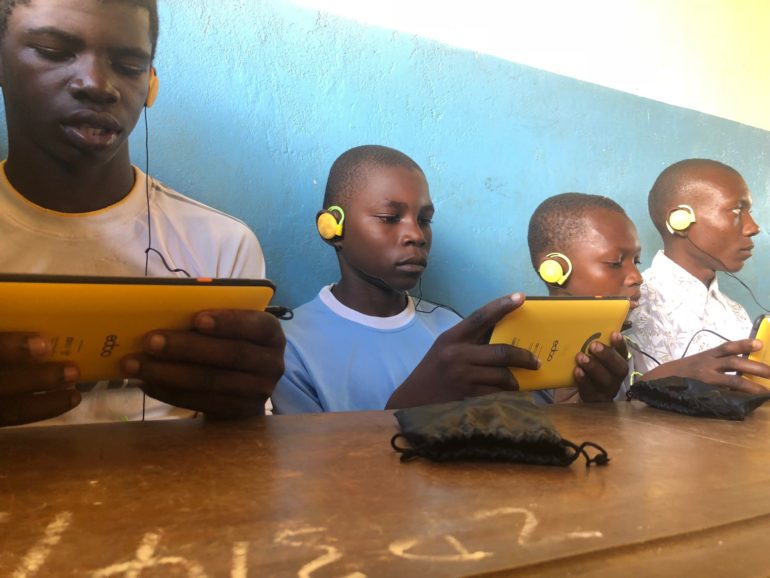 Deep conversations with the Kio

The level of potential within Africa is enormous but is largely untapped due to low penetration of education and information and infrastructure unavailability. Modern computing technology and how it’s implemented with well defined and crafted policies can accelerate information access. At BRCK we have the map to access the hidden treasure that is information, but we also aspire to open that one door that will lead to opening millions more for Africans.