Internet in the Time of Coronavirus 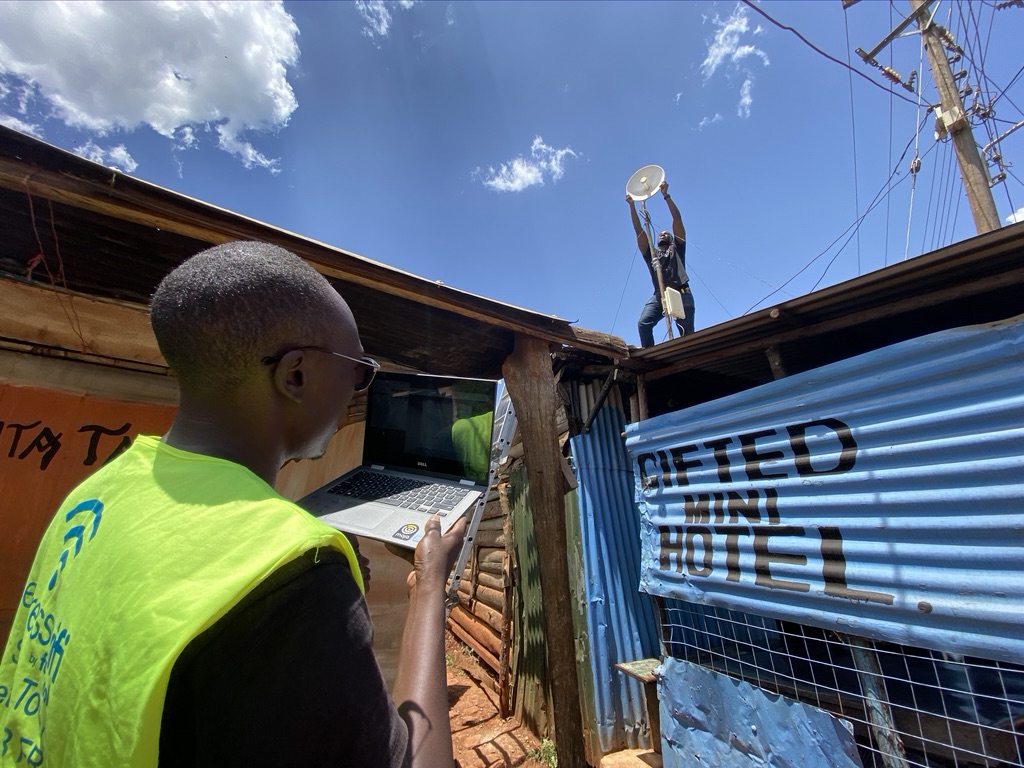 The world shifted last week, and a new reality sits in front of us. We always paid lip-service to how important the internet was when everything was normal. We’ve all just realized it’s absolutely critical when things go upside down at a global level.

“There are decades where nothing happens, and there are weeks where decades happen.”
– Lenin

What we’re seeing with the onset of COVID-19 and the tightening of borders, the closing of schools, and the social distancing that’s being forced upon us is that there is a massive uptick in demand for connectivity. Even in richer countries, the response leaves a digital gap, where those who have it are able to keep working, learning, and entertaining themselves, while those who don’t are left behind. In poorer countries, it gets worse.

This is our new reality. It won’t be a short-lived one, and the effects across our society set a generational mark, just as 9/11 did in America, the Berlin Wall and Iron Curtain coming down in Europe and the bombing of Hiroshima in Japan. But this time we’re all feeling it at the same time. And the global economic downturn and lingering commercial malaise will last long enough to mar my daughters’ generation with a very different future than they thought they had even one week ago. 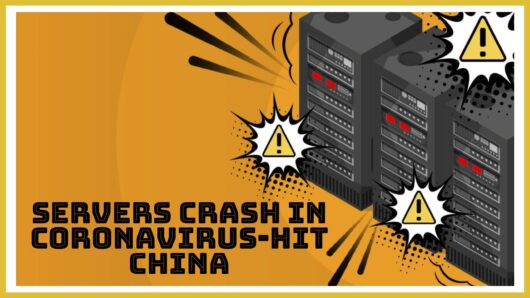 As I was watching the servers in China groan under the weight of students learning and parents working from home, I had a realization that those in businesses such as connectivity, cloud services, telemedicine, streaming entertainment, and gaming were about to get a lot busier. This is true, and it’s a good chance for both organizations and governments around the world to step forward on setting the basic foundations of the internet – the infrastructure we need to be online.

You can’t be a 21st Century economy without power and connectivity. This is more true today than it was even one week ago. More business, more education, more news, more entertainment will be online than ever before. If your country has even a small percentage of its population offline due to lack of affordability or access to signal, then you’re setting yourself up for failure. But this is a solvable problem and one that isn’t nearly as expensive as it was a few years ago. More importantly, investing in this now is not nearly as expensive as being left behind economically because you don’t support and subsidize it today.

The larger the digital divide in your country, the more you’ll be left behind. If you don’t have a strong foundation of data connectivity, then the pillars of eGovernment services, business opportunities, education options, healthcare solutions, entertainment industry, and many more won’t reach their potential. Not in-country, and definitely not internationally.

This then is one of the great challenges of our time: connecting everyone everywhere, affordably. 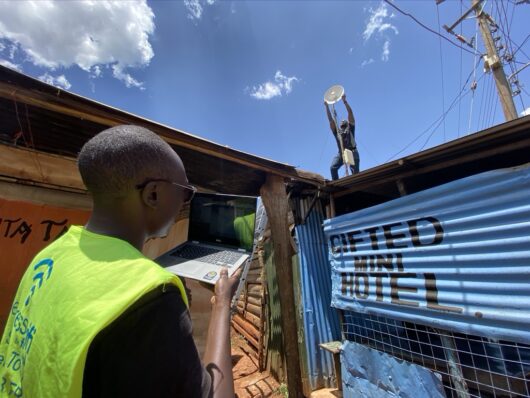 I’m excited about what we’ve been doing at BRCK with the Moja network and platform, cracking the problem of affordable public WiFi that has brought 2 million East Africans online for free, and thinking through the hard business model problems that make it work — for consumers and for businesses. We think that what we have is something special and that it needs to rapidly scale. We can drastically change the fabric of a country, person by person and business by business, as we grow.

However, it’s not enough.

We often hear that in great challenges lie great opportunities. That has never been more true than today. Coronavirus is a global kick in the rear, reminding us that even if we’re not all yet connected online, we are still connected as humans. The chaos of the past few weeks and months lays bare the real dangers of the digital divide, yet it also uncovers an important opportunity and the promise of greatness that stand before us if we meet it head-on.

I’m committed to building this new future. Let’s do it together.