SupaBRCK at Afro-Tech Fest in Germany 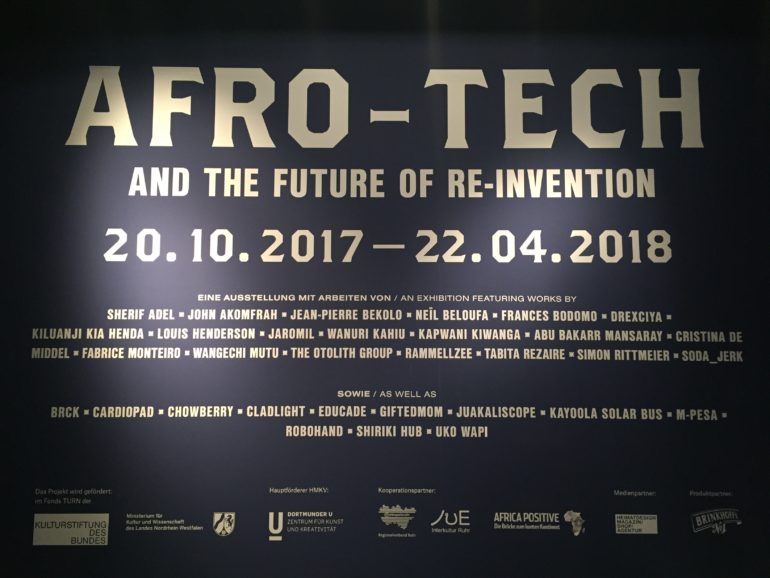 A few weeks back, BRCK was in Germany attending Afro-Tech Fest where we presented our core product, the SupaBRCK, as part of the art exhibition. From 20th to 28th October 2017 the Afro-Tech Fest hosted a week-long festival with talks, lectures, film screenings, performances, DJ sets, concerts, and workshops in various locations in Dortmund. The programme of events, which coincided with the exhibition Afro-Tech and the Future of Re-Invention by HMKV (Hartware MedienKunstVerein) at Dortmunder U – Centre for Art and Creativity, provided numerous occasions to further explore and discuss the themes and motifs of the exhibition. The event featured works from the realms of media art, fine art, film, and photography as well as contributions from popular and digital culture.

Afro-Tech presented speculative projections of the future and current developments in the field of digital technologies by artists and inventors from different countries in Africa, the African diaspora, and many other actors in the USA and Europe. SupaBRCK was on the spotlight as a device built for the future of Africa. It is a rugged micro server that can be used when you’re off grid and you need a reliable connectivity solution that stands up to the challenges of power, connectivity type, and tough environments. With our core solution, Moja, a free public WiFi network powered by the SupaBRCK, we are able to push the limits of technology by providing users with affordable connectivity at all times. Information is power and at BRCK our mission is to connect Africa to the internet, giving people access to information that could create a brighter future for them.

The exhibition ends on the 22nd  of April 2018. If you are in Dortmund, Germany just pass by DORTMUNDER U, EBENE 3/LEVEL 3 and have a look. 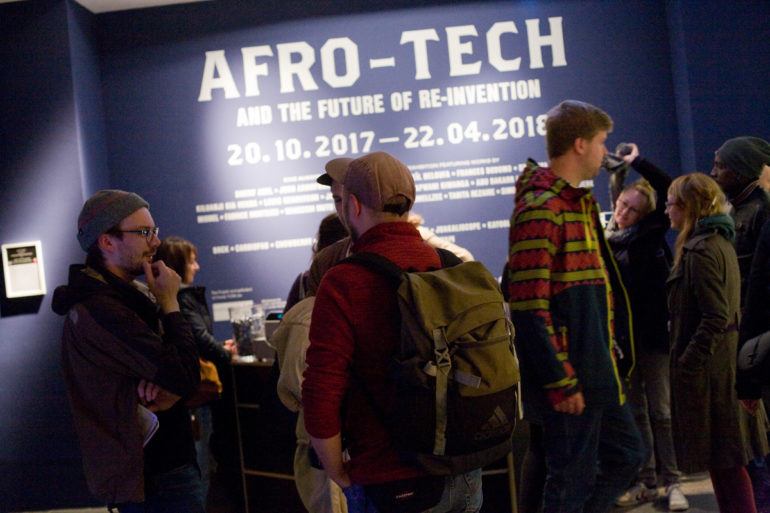