Lion Guardians is a conservation organization that promotes cultural sustainability and coexistence between lions and people across Kenya and Tanzania. Their main camp, Naharbala Camp, is located right in the middle of Amboseli and isolated from the comfortable amenities that you find in urban areas. 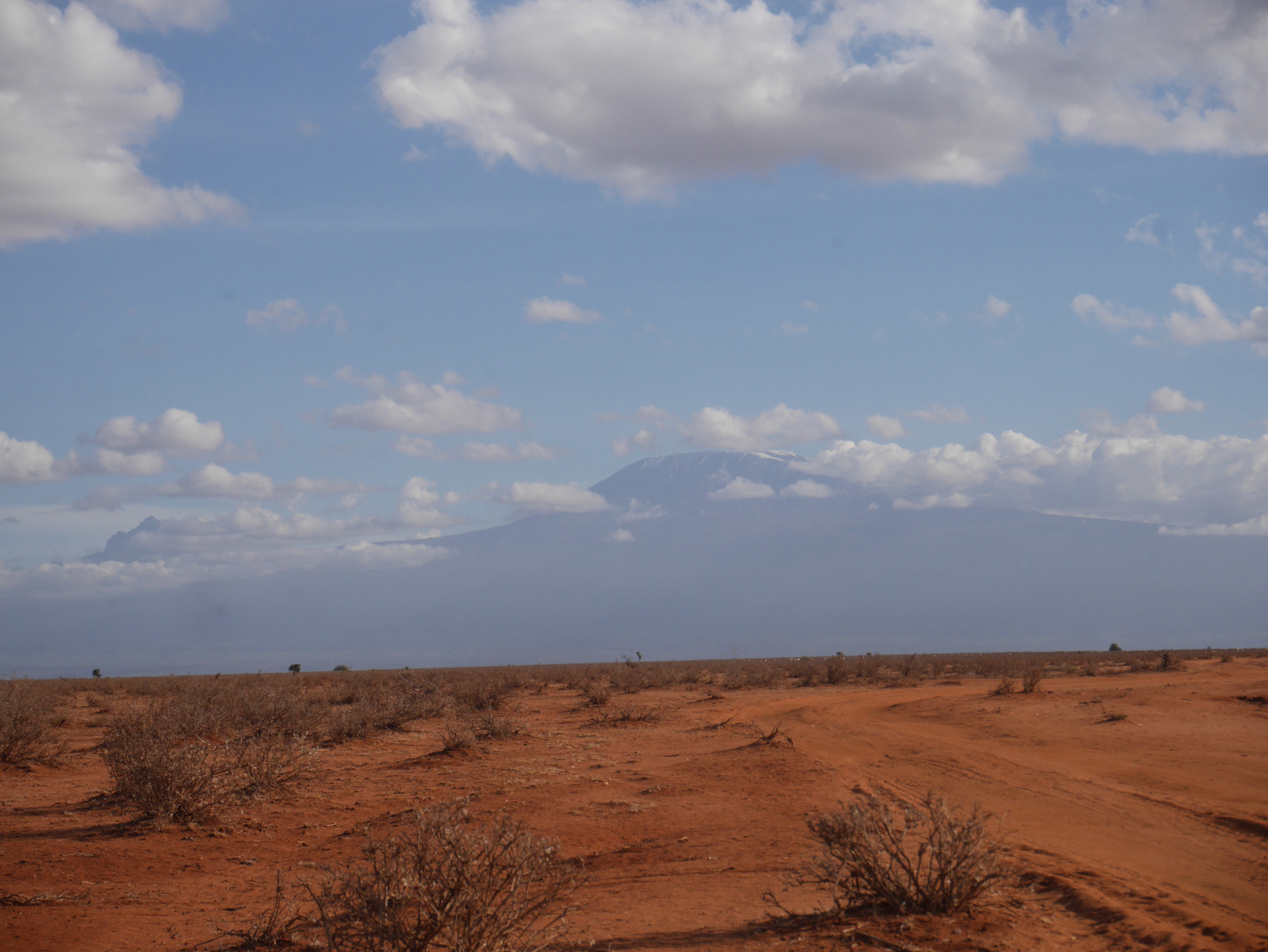 A beautiful view of Mt. Kilimanjaro that motivated us to keep on working. Our four-hour trip from Nairobi led us to a camp that relies on solar power to generate electricity for the camp’s infrastructure operations. Amboseli, a landscape of wonder, filled with a dry and sprawling grassland, scattered trees, and diverse wildlife. This was our destination on Valentine’s day this year, a team of three BRCK employees consisting of Robert (our driver), Jimmy (an electrical engineer), and me. Foregoing the day of love to solve a long-term connectivity issue, we set out early that Tuesday morning. Upon arrival, we were welcomed by Dr. Leela Hazzah, the organization’s Executive Director, she explained to us the issue that had been plaguing them: for the past one year, the camp has experienced poor internet connectivity and has been on a satellite backhaul that has proved to be inefficient in terms of slow speeds and intermittent connectivity. Internet is an important tool for Lion Guardians when it comes to communicating with international partners and performing research work. The existing internet connectivity setup included a satellite antenna, modem, WiFi extender (Ubiquiti UniFi AP Outdoor), and solar charged batteries that powered the whole camp apart from the equipment. 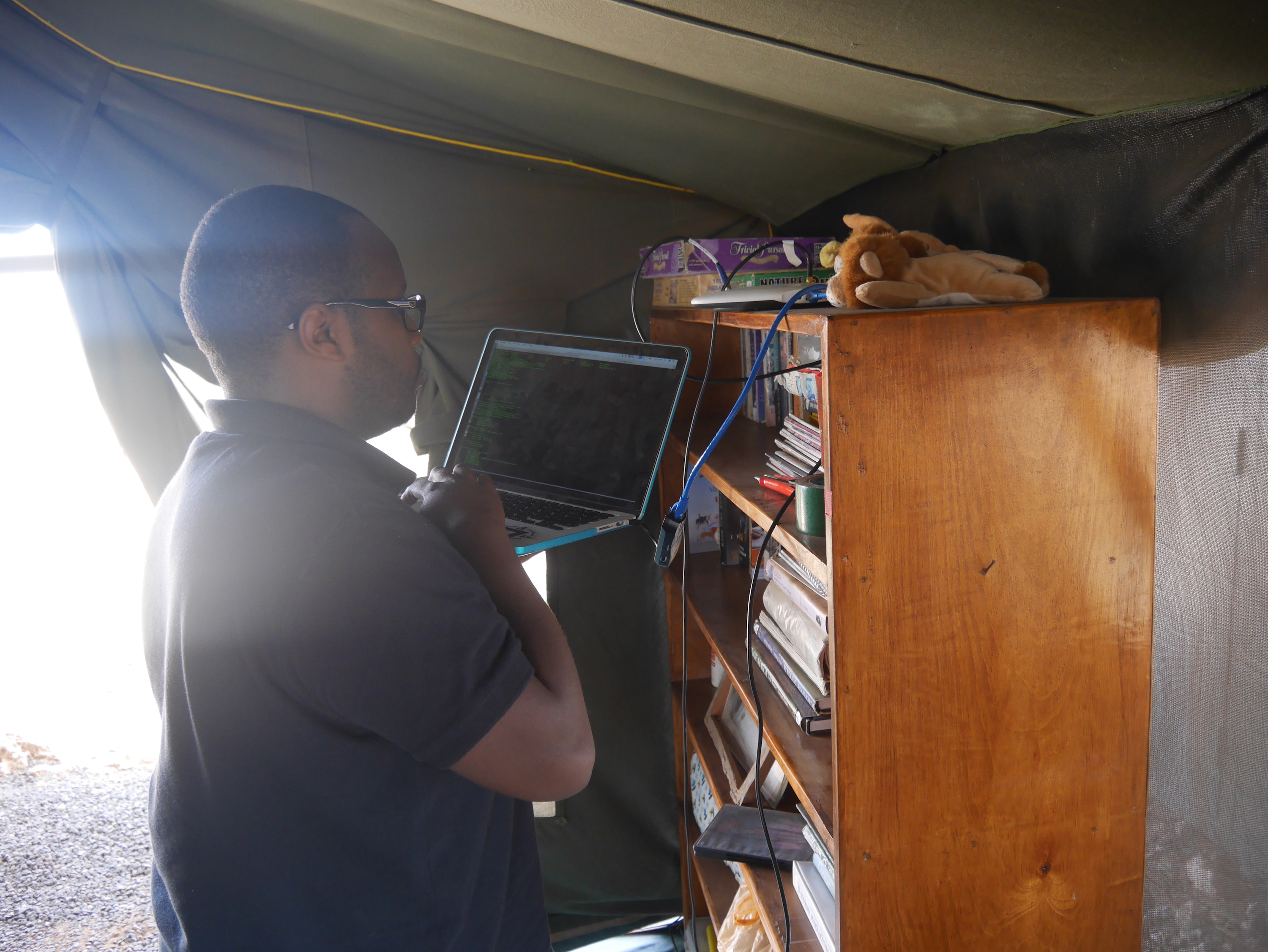 The author pretending to be working while admiring the Lion doll.  With the advent of 3G network in Kenya 10 years ago, a majority of areas in Kenya, including rural towns and remote areas, have access to fast mobile internet speeds. The Naharbala Camp has four Safaricom cell towers surrounding it and include Kinama, Imbirkana, Lengsime, and Amboseli Serena. The availability of adequate mobile network infrastructure provided BRCK with an opportunity to test out the BRCK at the camp. We installed the BRCK device with a GSM antenna and tested which cell tower to point to. The cell tower at Kinama provided the best Safaricom reception signal. In addition to this simple setup, we connected the existing WiFi extender to provide wide coverage across the camp. 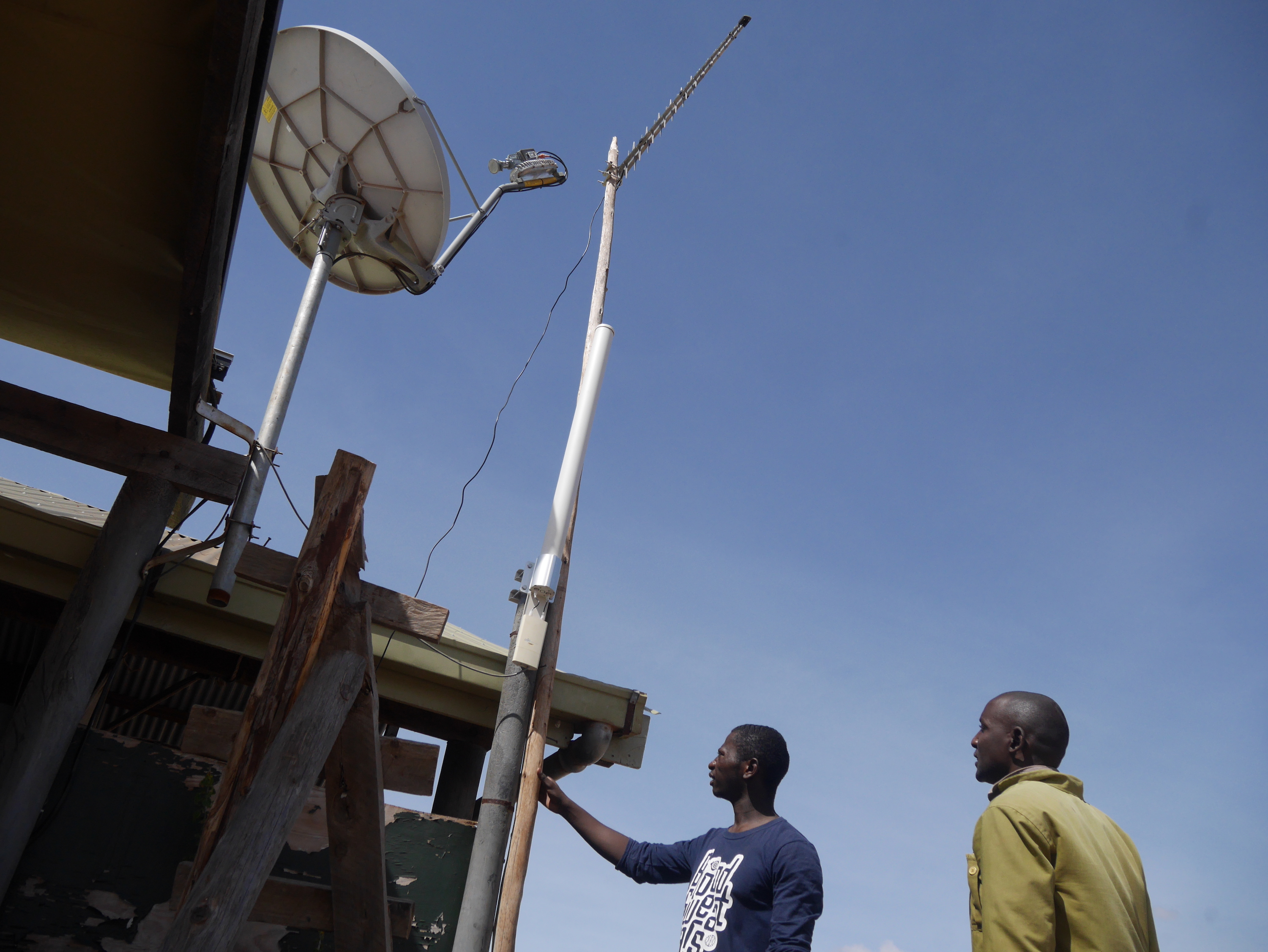 Jimmy (BRCK) and Jeremiah (Lion Guardians) contemplating the best direction to point the GSM antenna. With the setup in place, Dr. Leela and the rest of the camp were able to access 7Mbps internet and even make a Skype call, something we urbanites take for granted. The installation was a success and the BRCK team of three departed in the late afternoon, satisfied with a well done job. However, two weeks later, the internet connectivity stopped operating and this prompted two more trips to Naharbala camp to identify the issue. We suspected that the issue was the mobile network signal and frequency. So we installed a GSM/3G signal booster but even this did not solve the problem. We came to the conclusion that the towers were transmitting on EDGE frequency (900MHz) and this would fluctuate to 3G (1200MHz) after a while and internet connectivity would resume. To our relief, Dr. Leela informed us that another conservation camp (focusing on baboons) within Amboseli was experiencing the same problem and that Safaricom engineers were scheduled to do repairs and maintenance at the Kinama cell tower. At the time of publishing this blog, the internet connectivity remained intermittent due to the mobile network signal issue. BRCK’s goal is to connect Africa, but it’s also important for the backhaul infrastructure such as mobile or satellite to be stable and efficient. 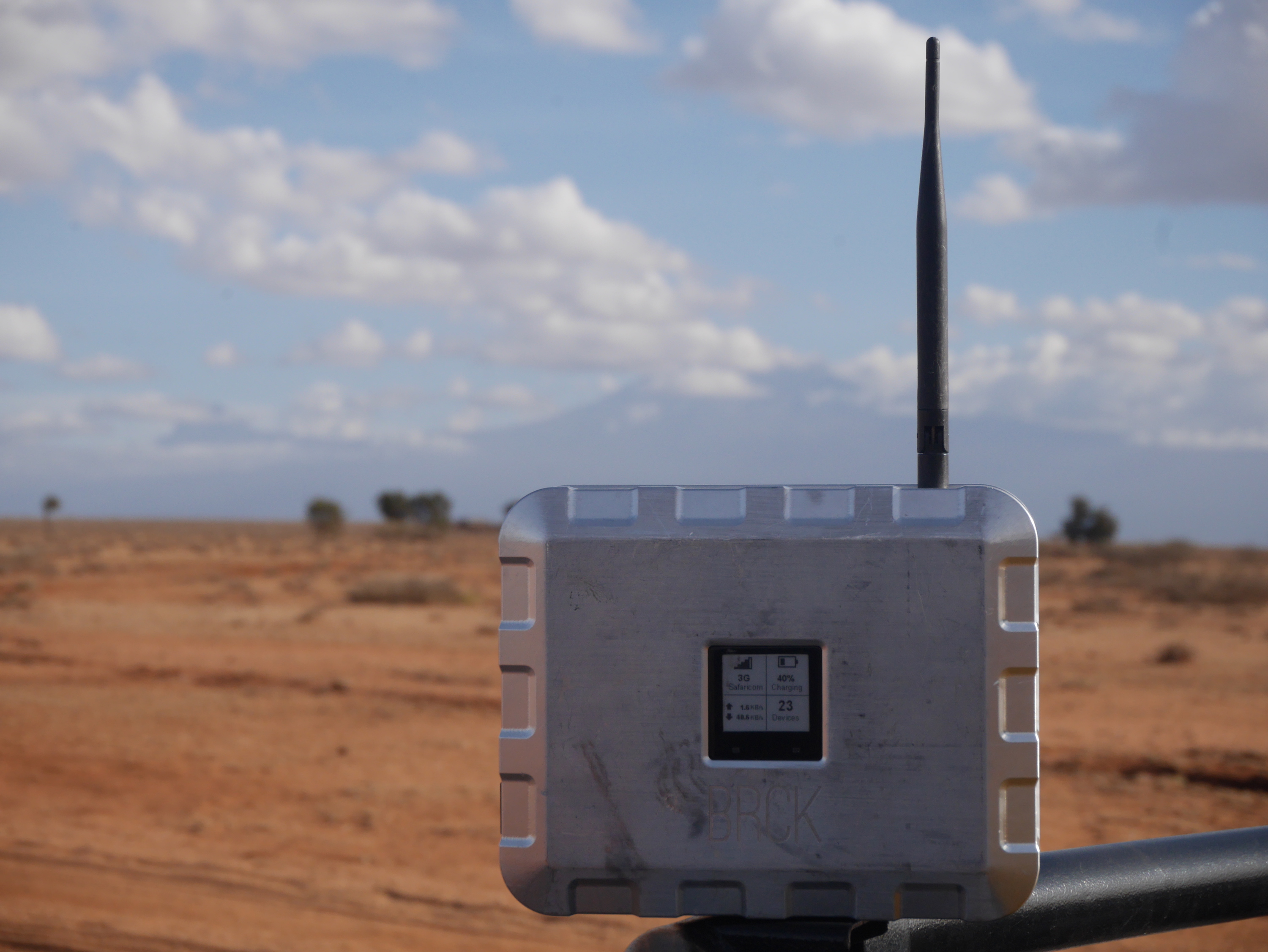 Our new product, the SupaBRCK, ready to connect the rest of Africa and the world.