On a rainy Friday last week we went to Joyland Primary School in Gatundu to carry out teacher training for the Kio Kit. We went with Jeff Crystal of Voltaic Systems, Jamie Drummond (co-founder of ONE.org), Mwambu Wanendeya (ONE.org Africa Executive Director) and Keith Stewart (CTO of Thomson Reuters). The Kio Kit empowers pupils and enables teachers to have an easier time with their jobs. Our approach is to introduce them to the Kit and then let them explore it on their own. The reception was encouraging. The teachers took to the Kit fast. Peer learning and collaborative learning are integral parts of our training. After we introduce the Kio Kit, we find teachers are more receptive to it when we give them the freedom to learn with other faculty and by learning from other teachers. We also installed solar-powered lights for eight of the classrooms with Jeff. It seems like a small thing, but a well-lit classroom makes teaching and learning much more efficient. We took a lot of photographs, and they can best tell the story. [caption id="attachment_2290" align="aligncenter" width="4160"] 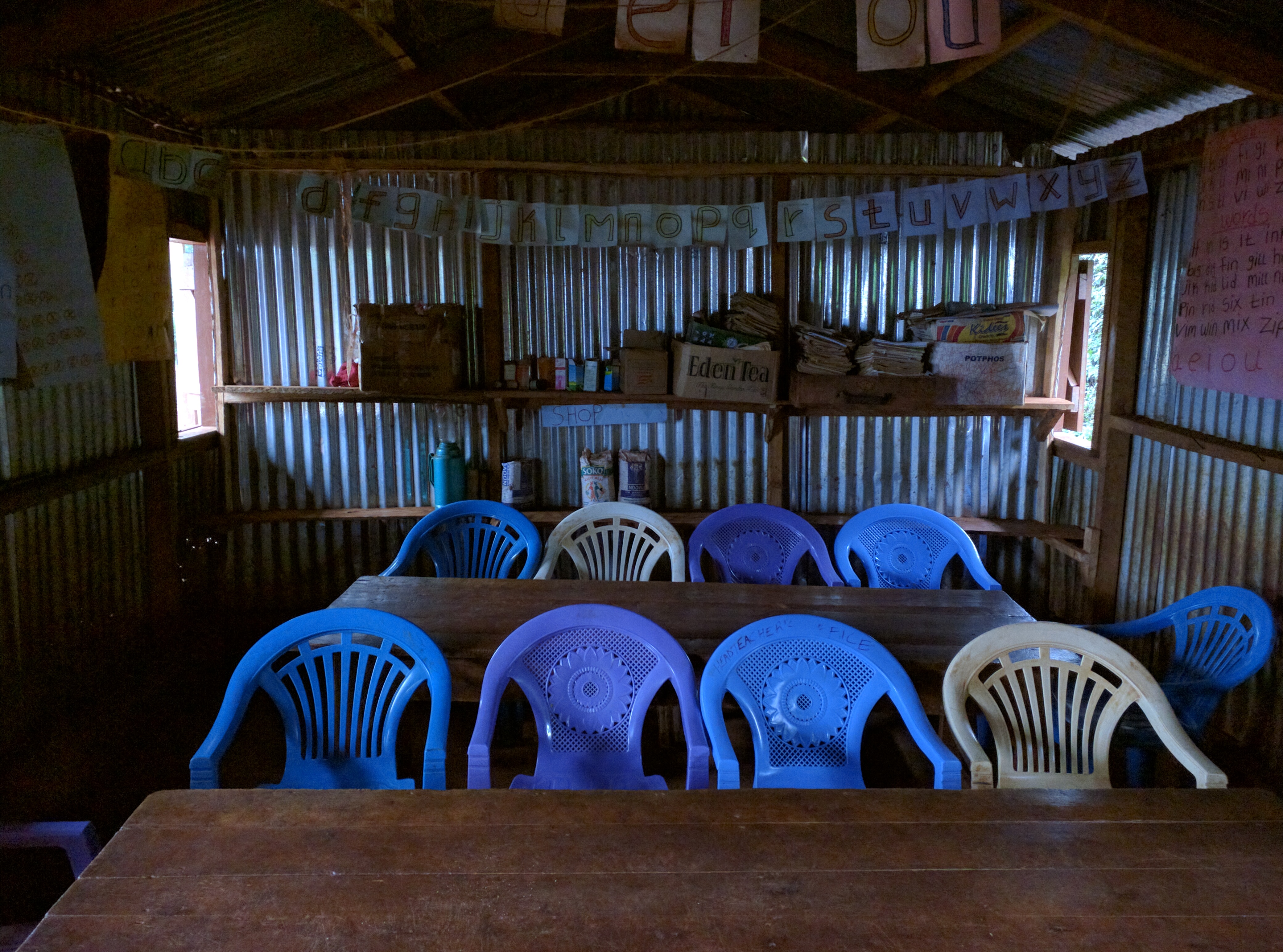 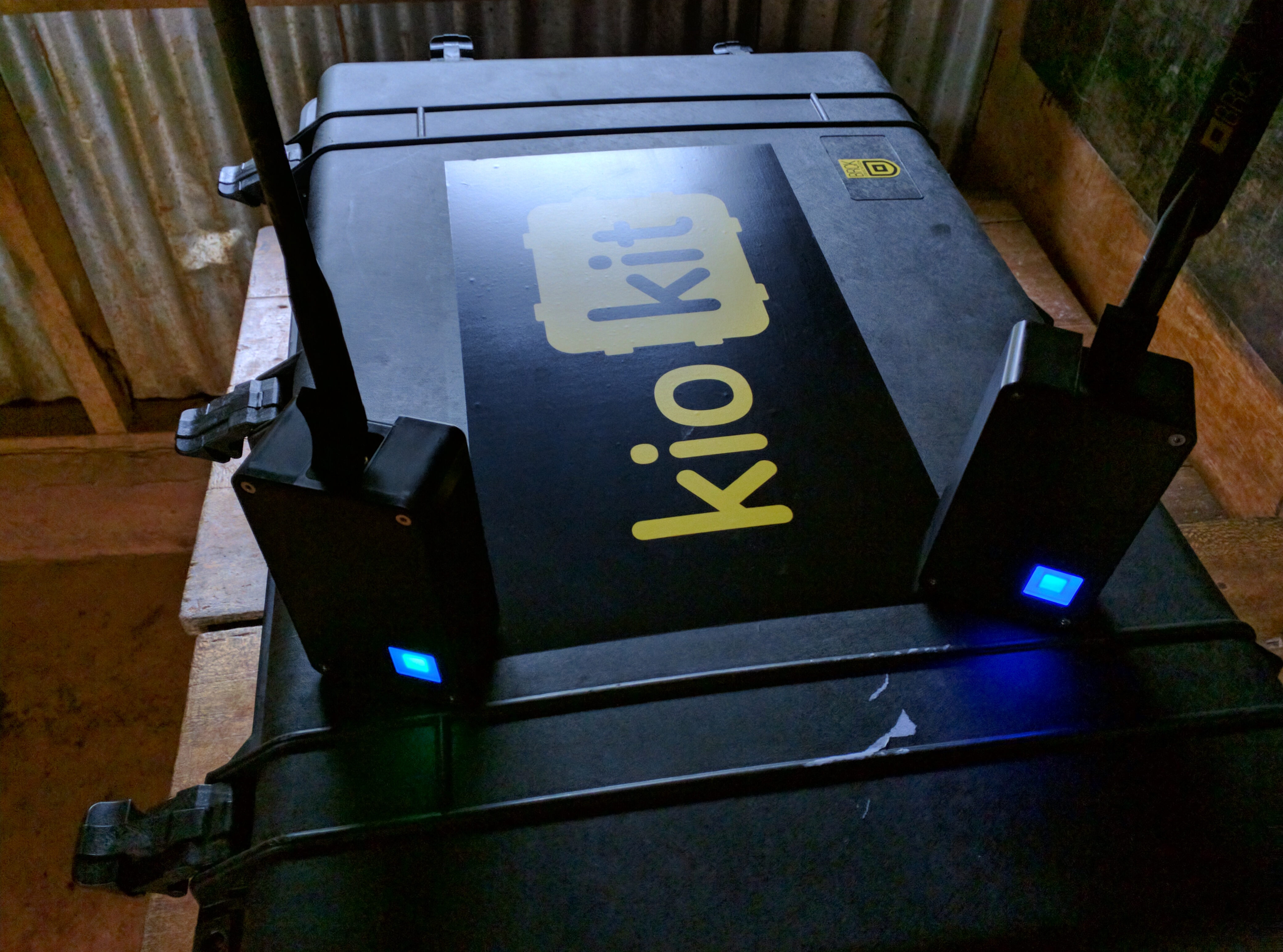 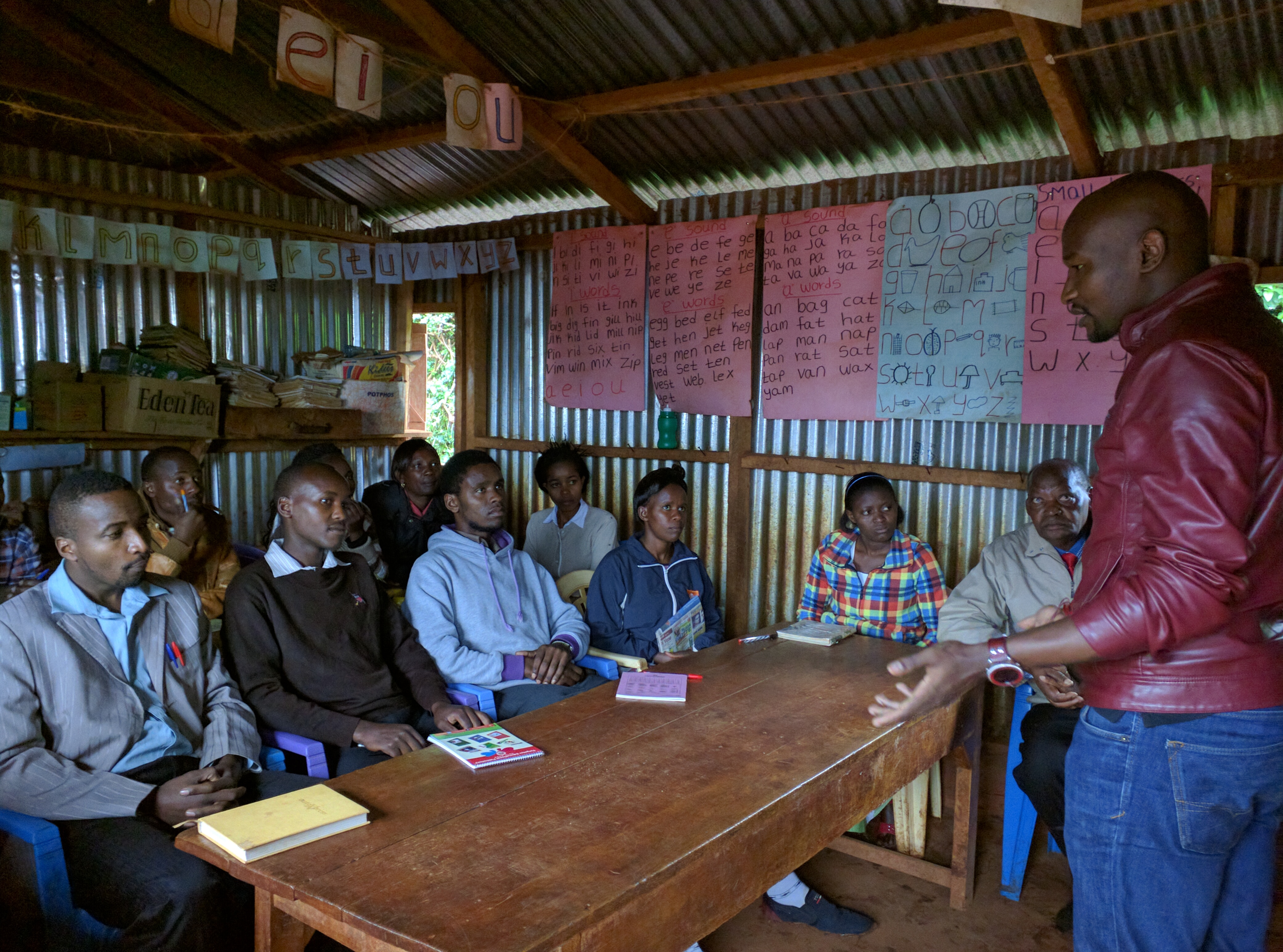 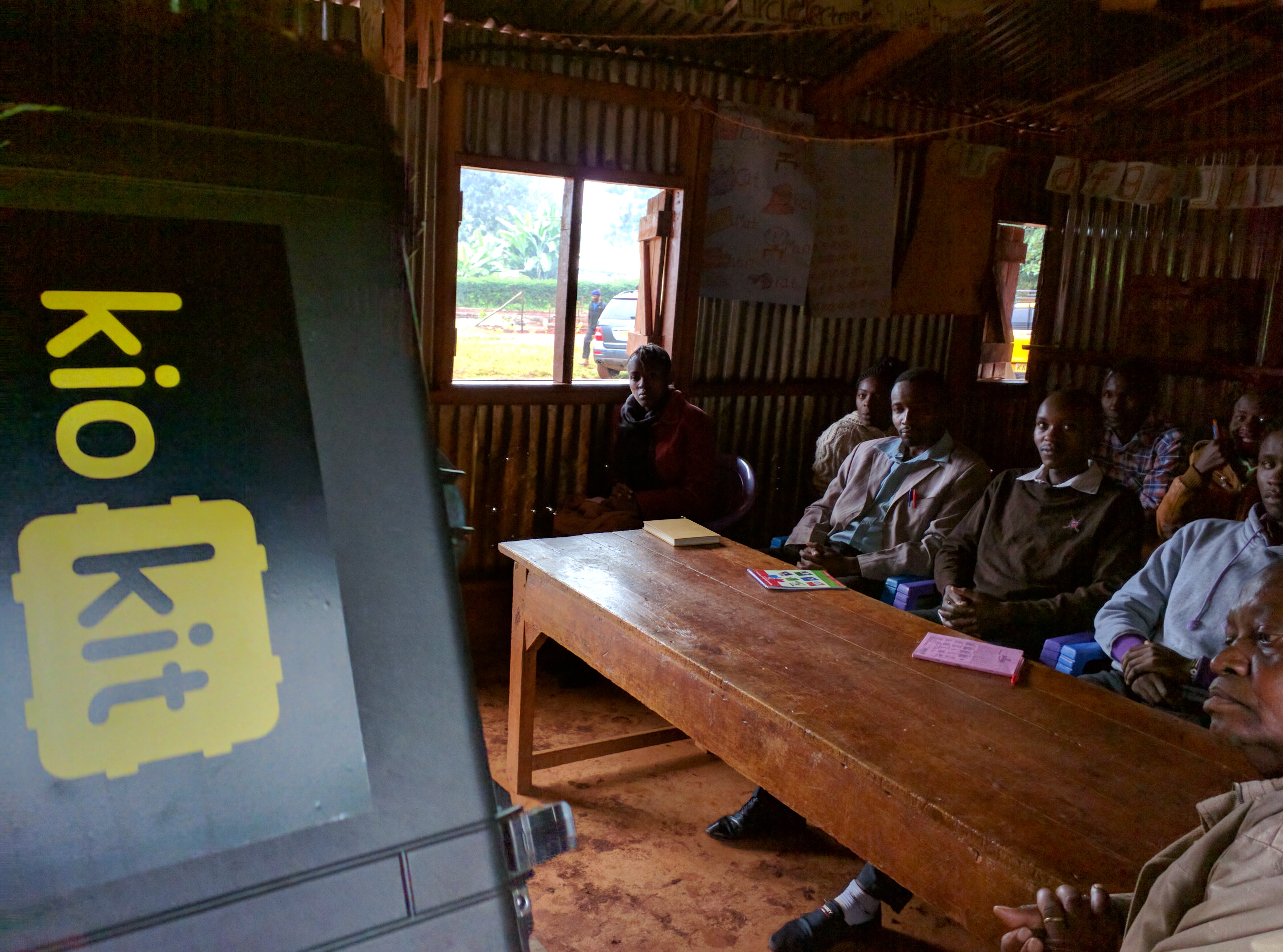 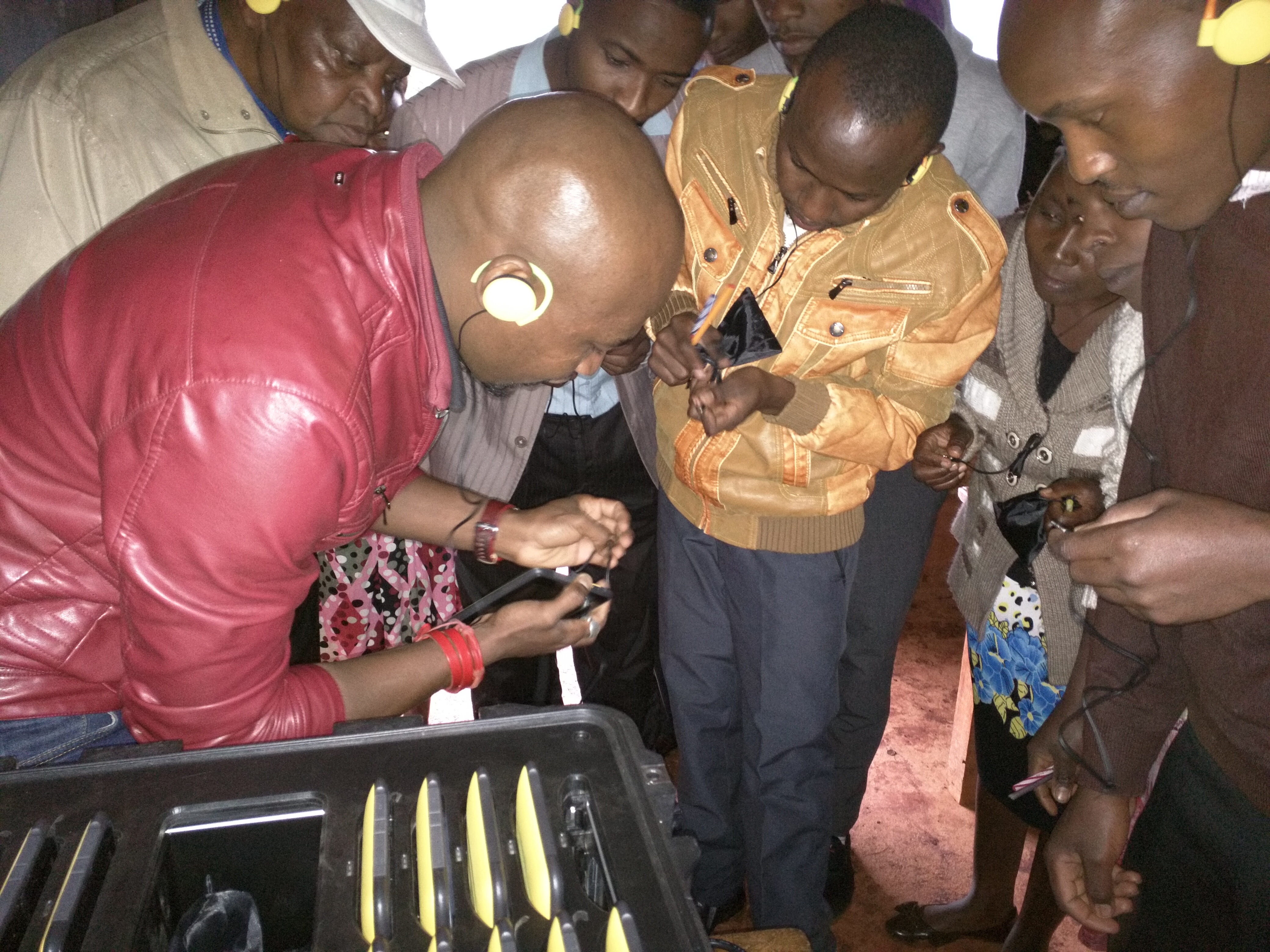 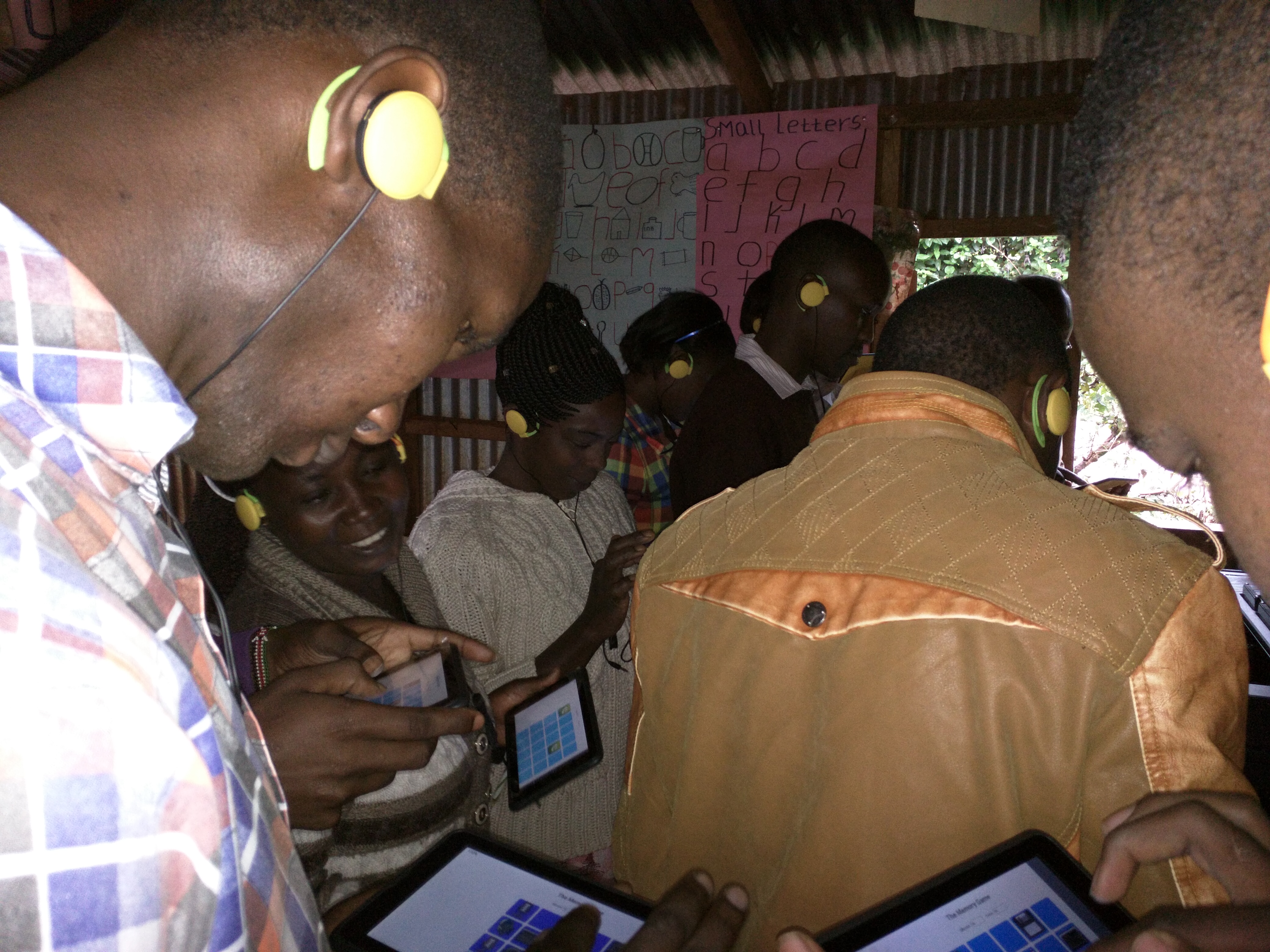 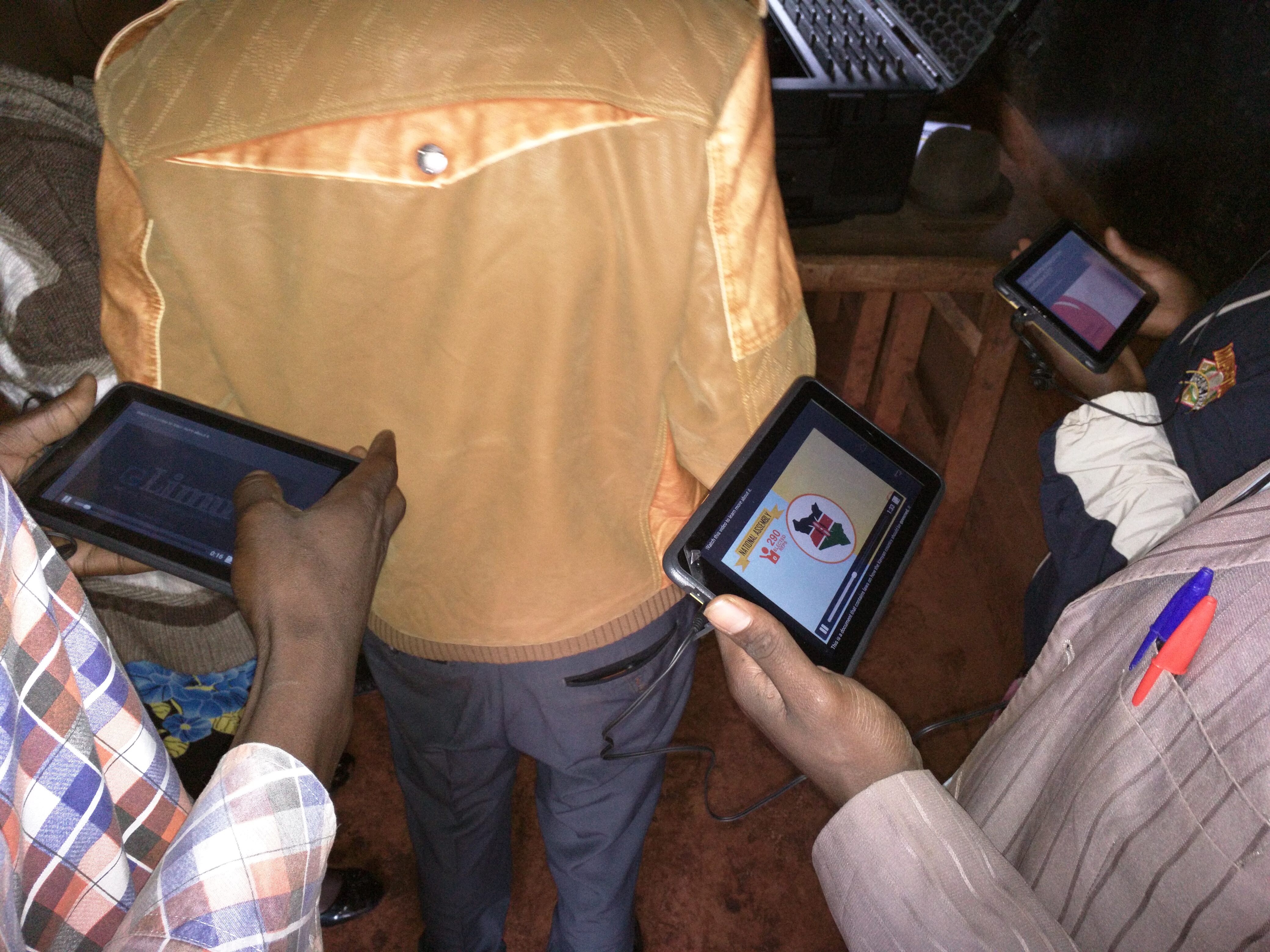 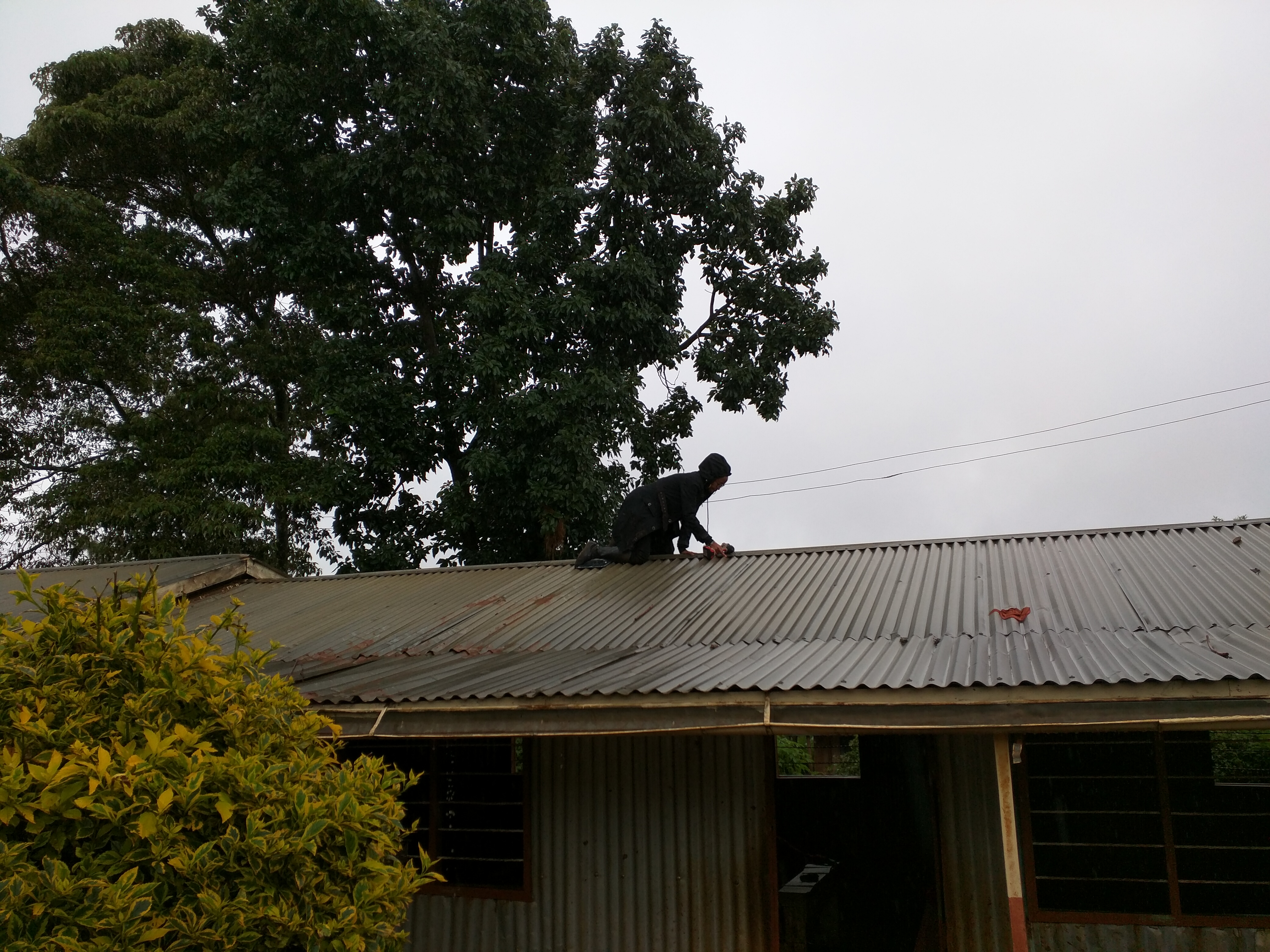 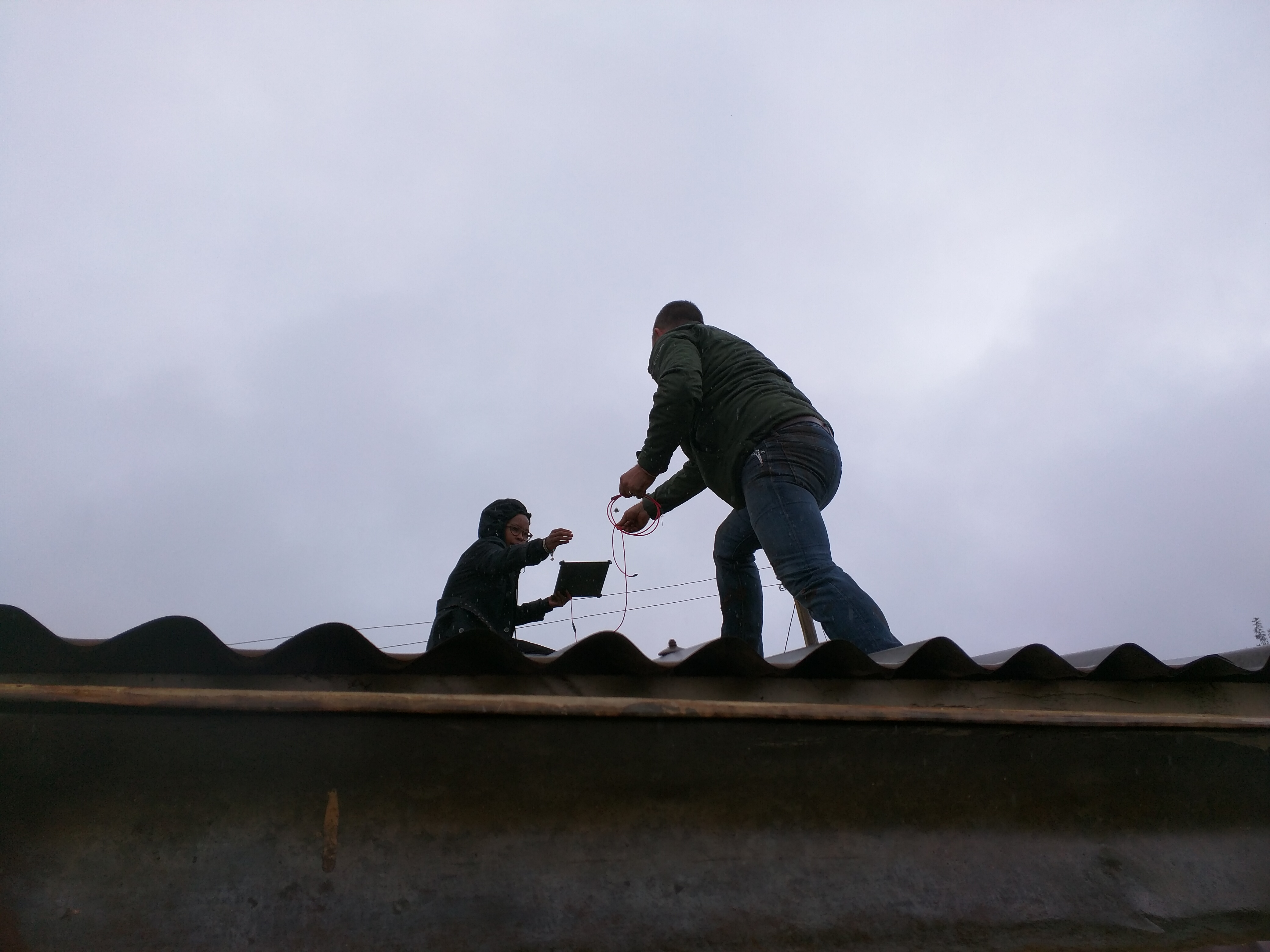 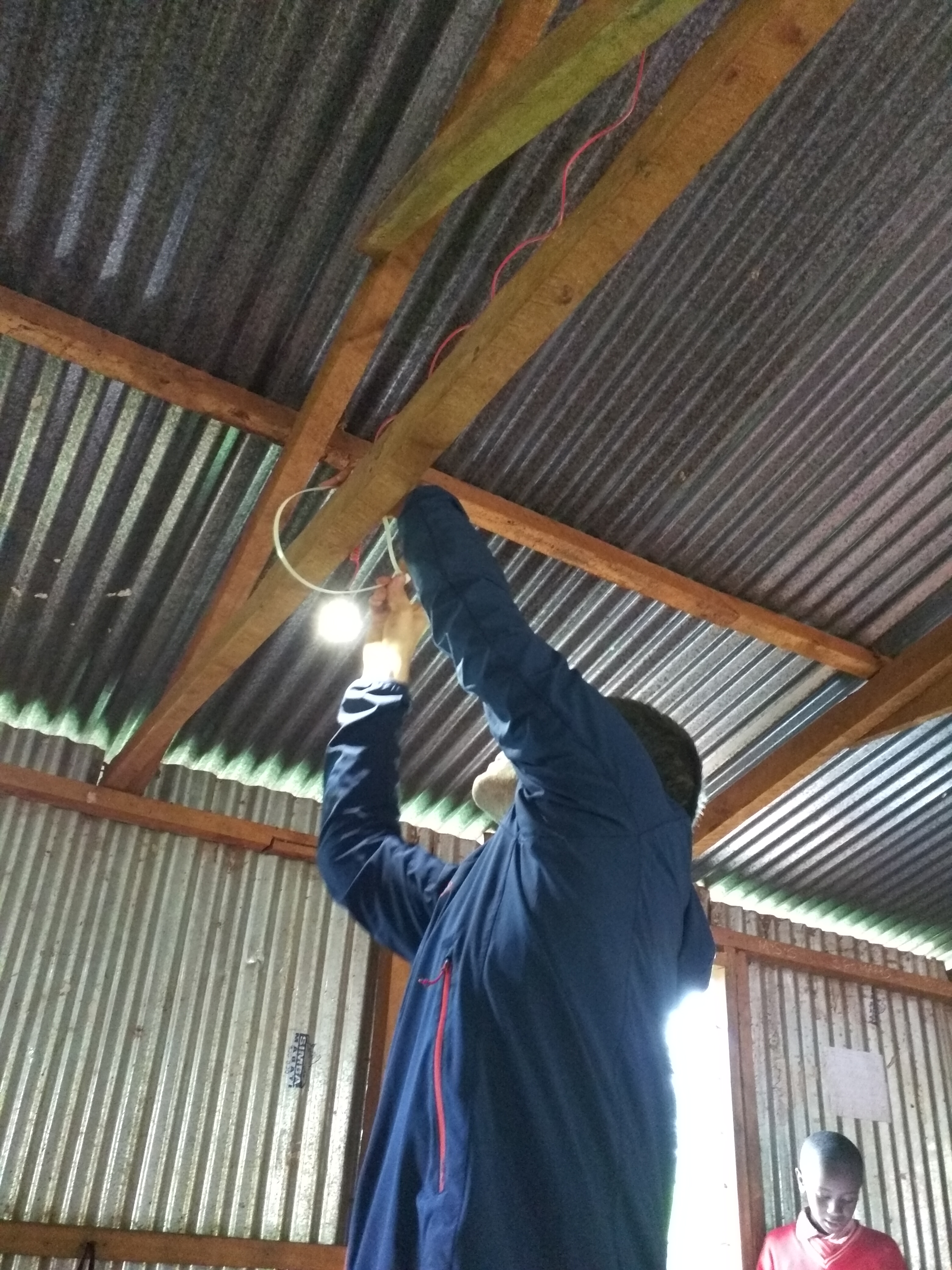 Jeff Crystal of Voltaic Systems installs lights in one of the classrooms.[/caption] [caption id="attachment_2300" align="aligncenter" width="4160"] 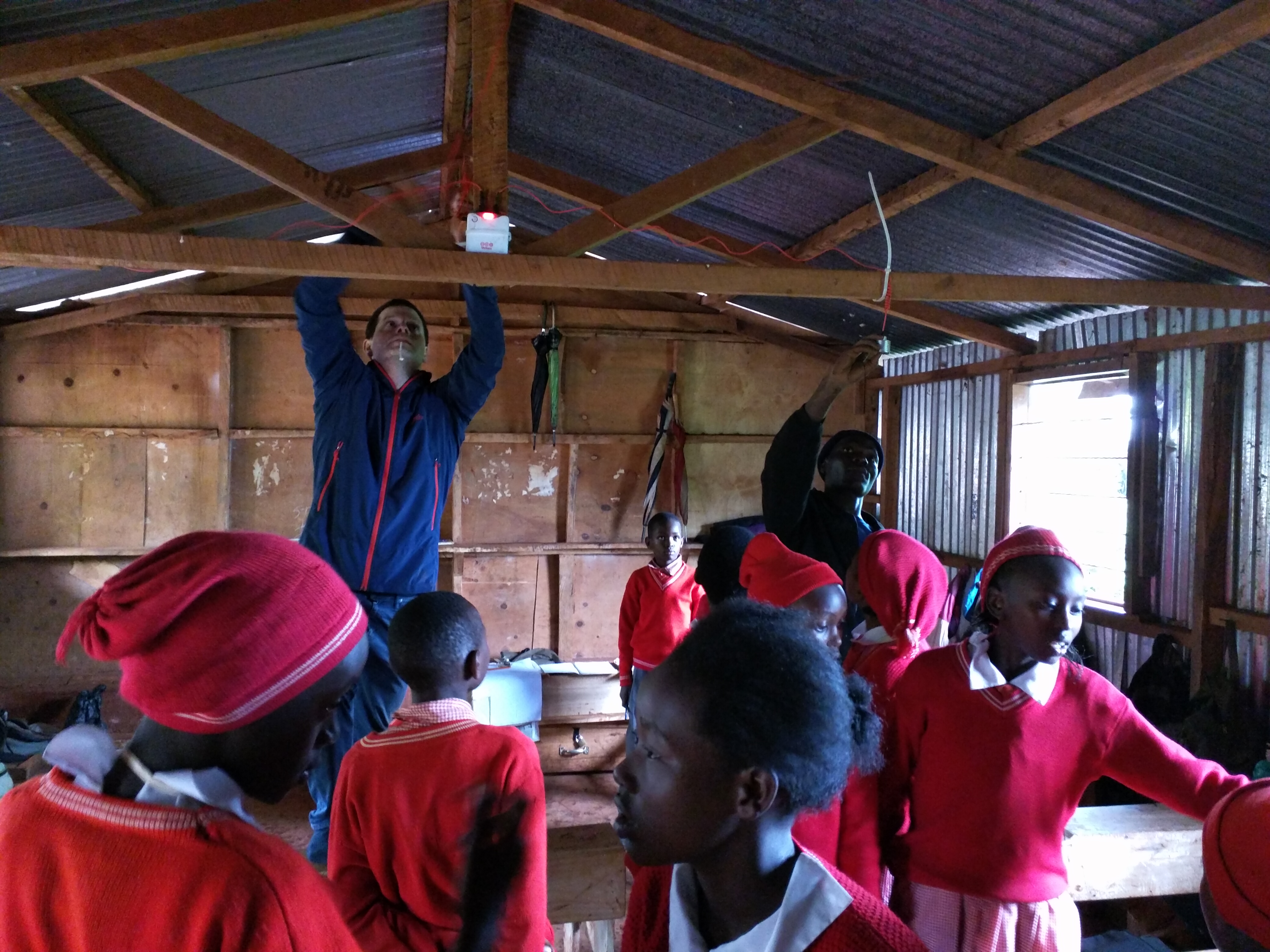 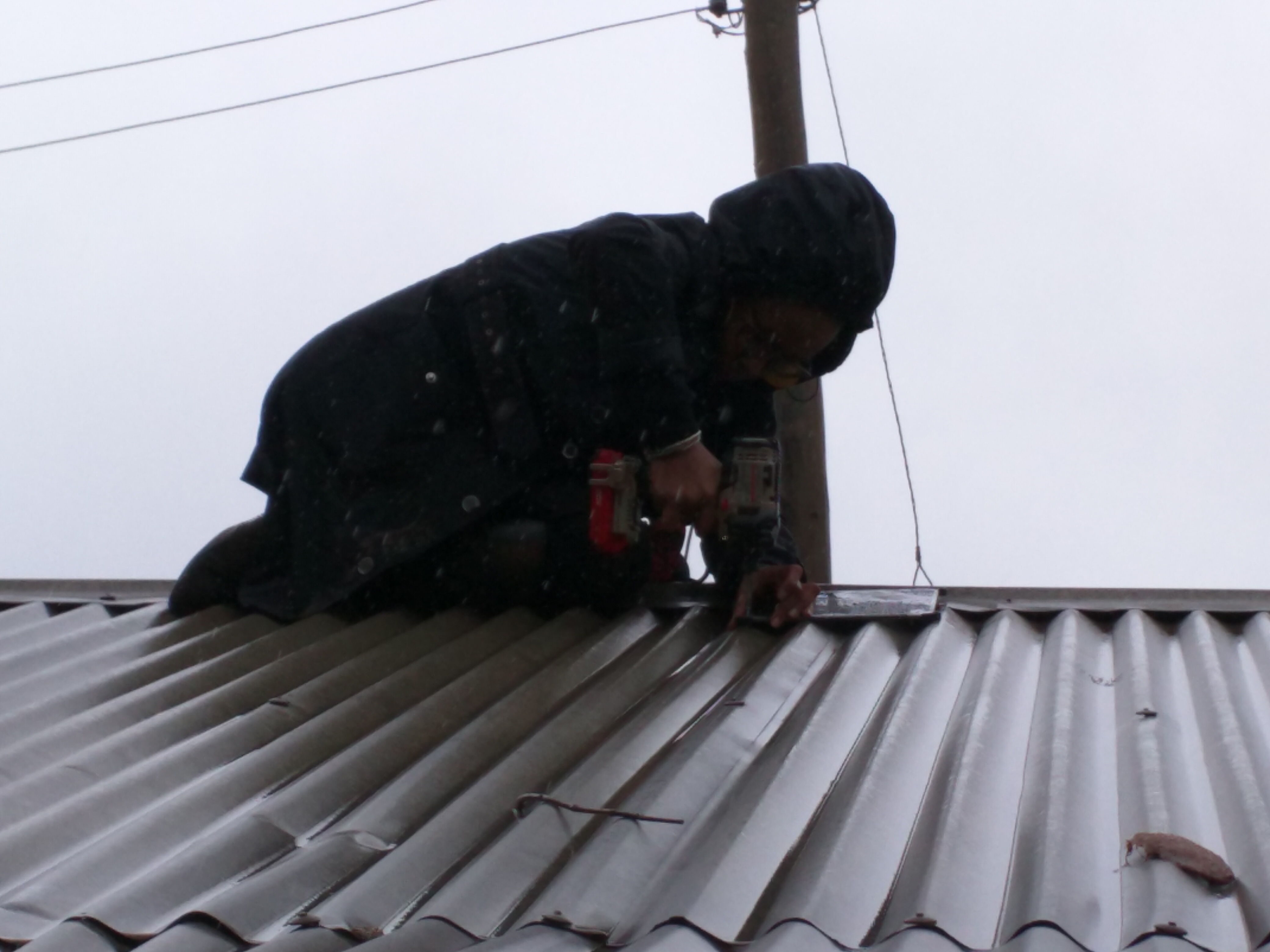 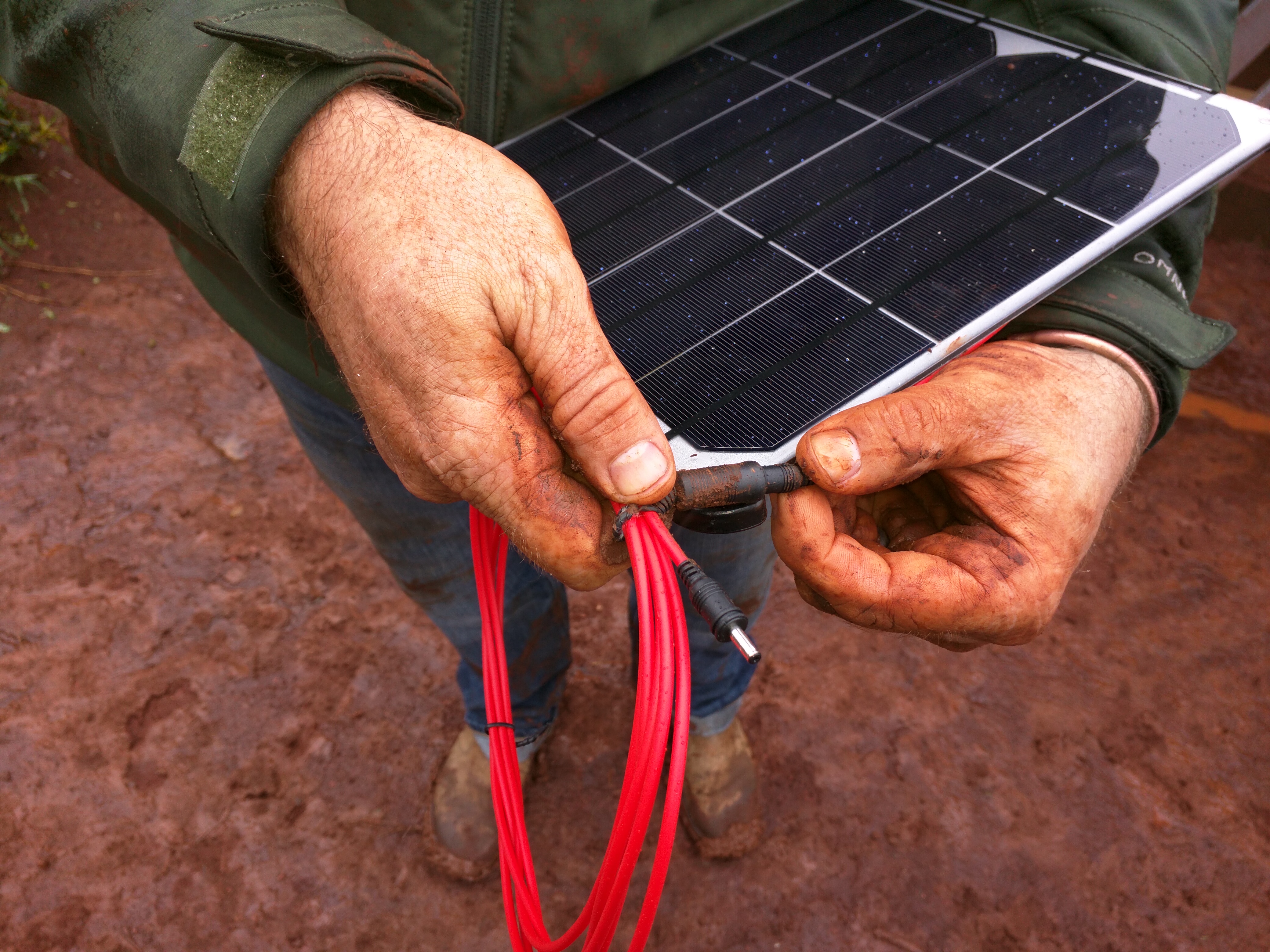 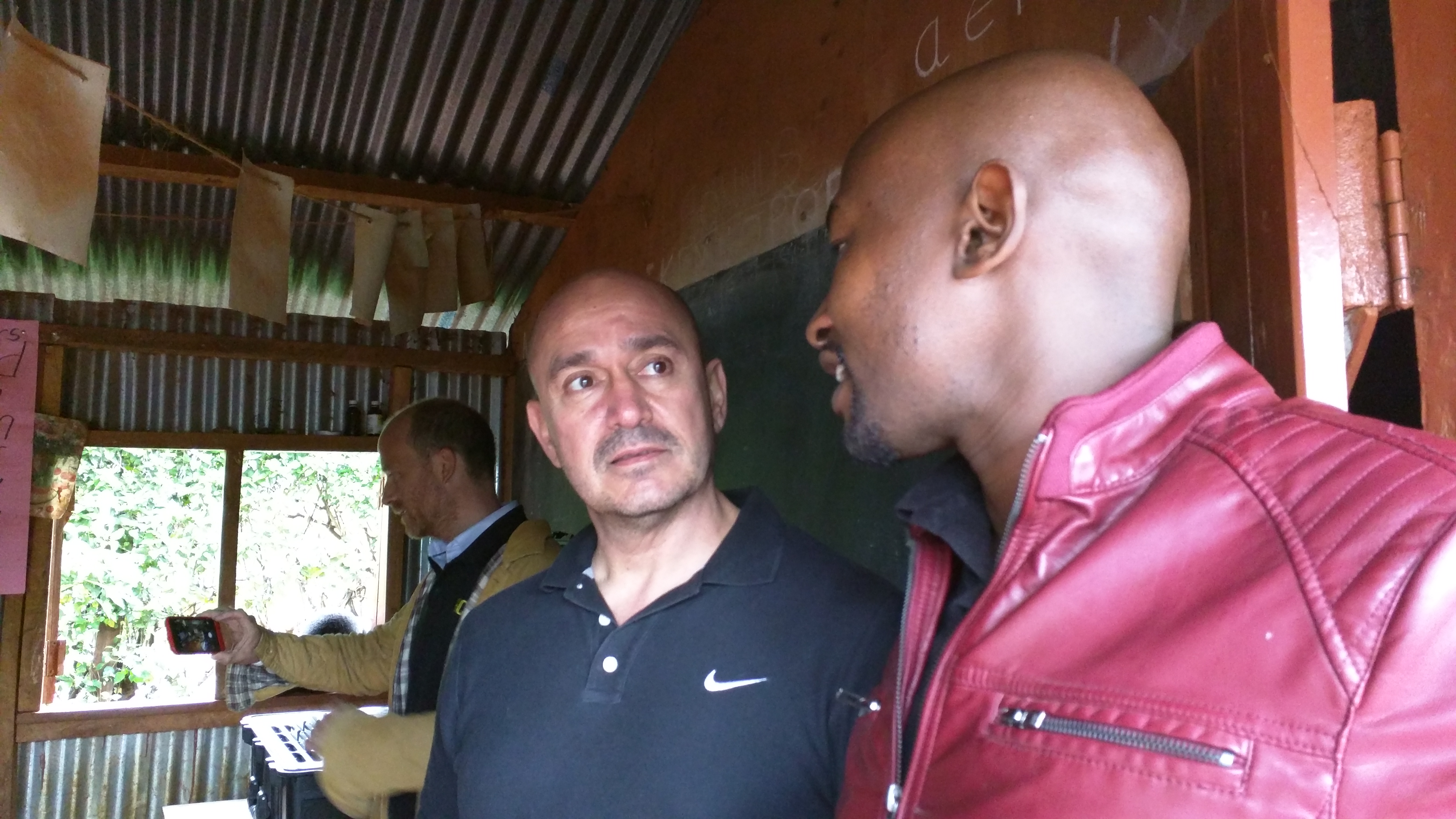 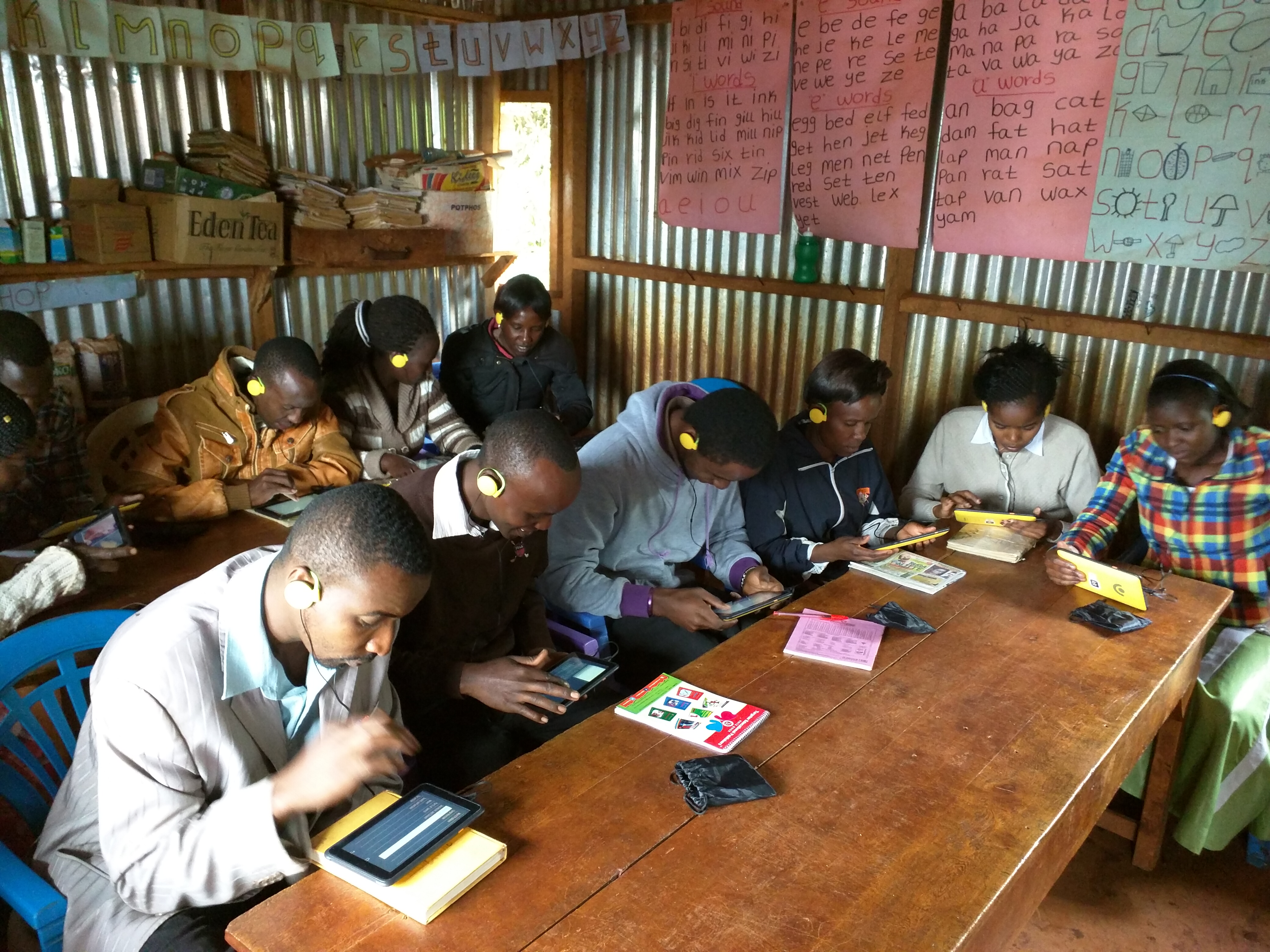 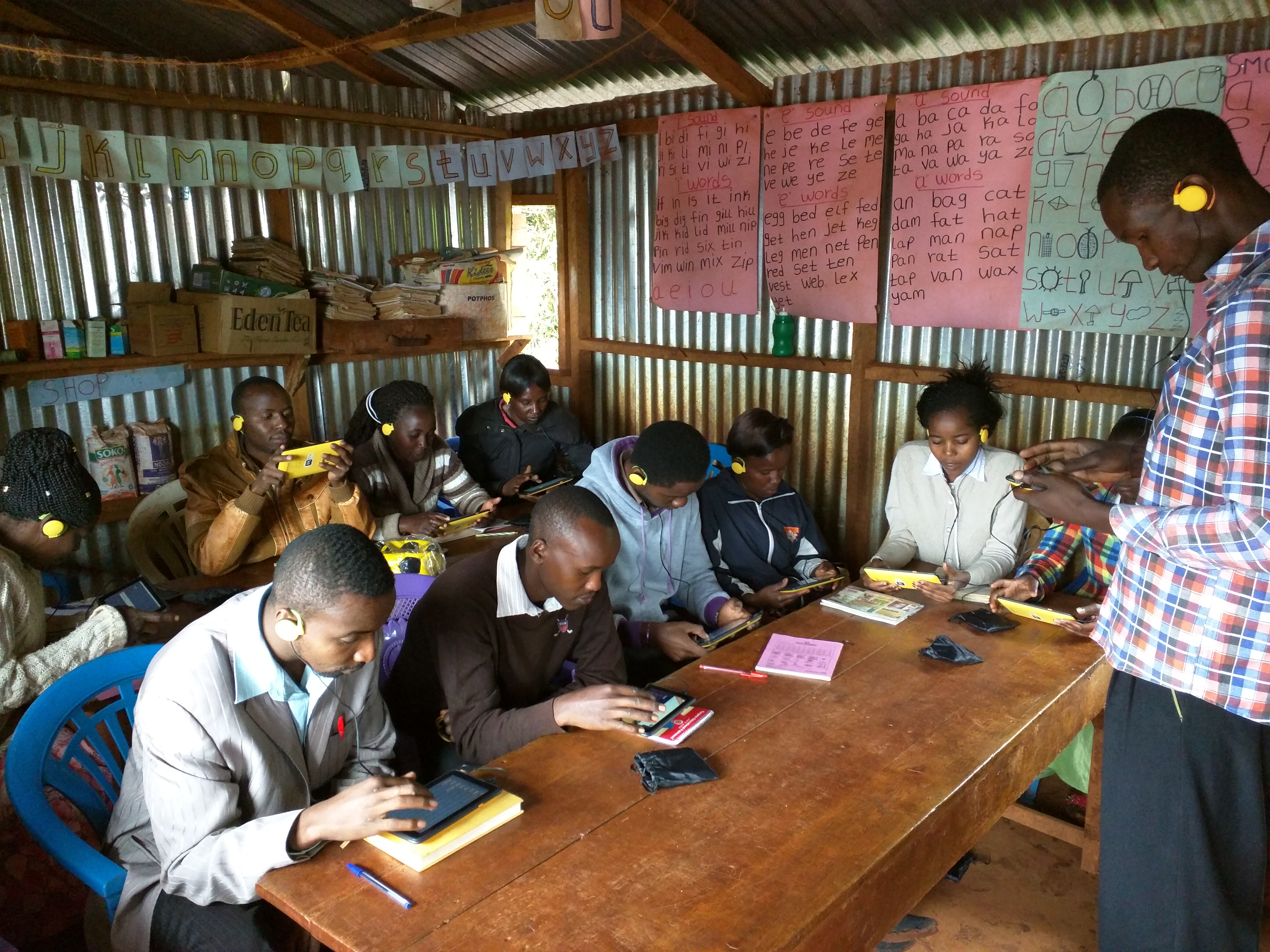 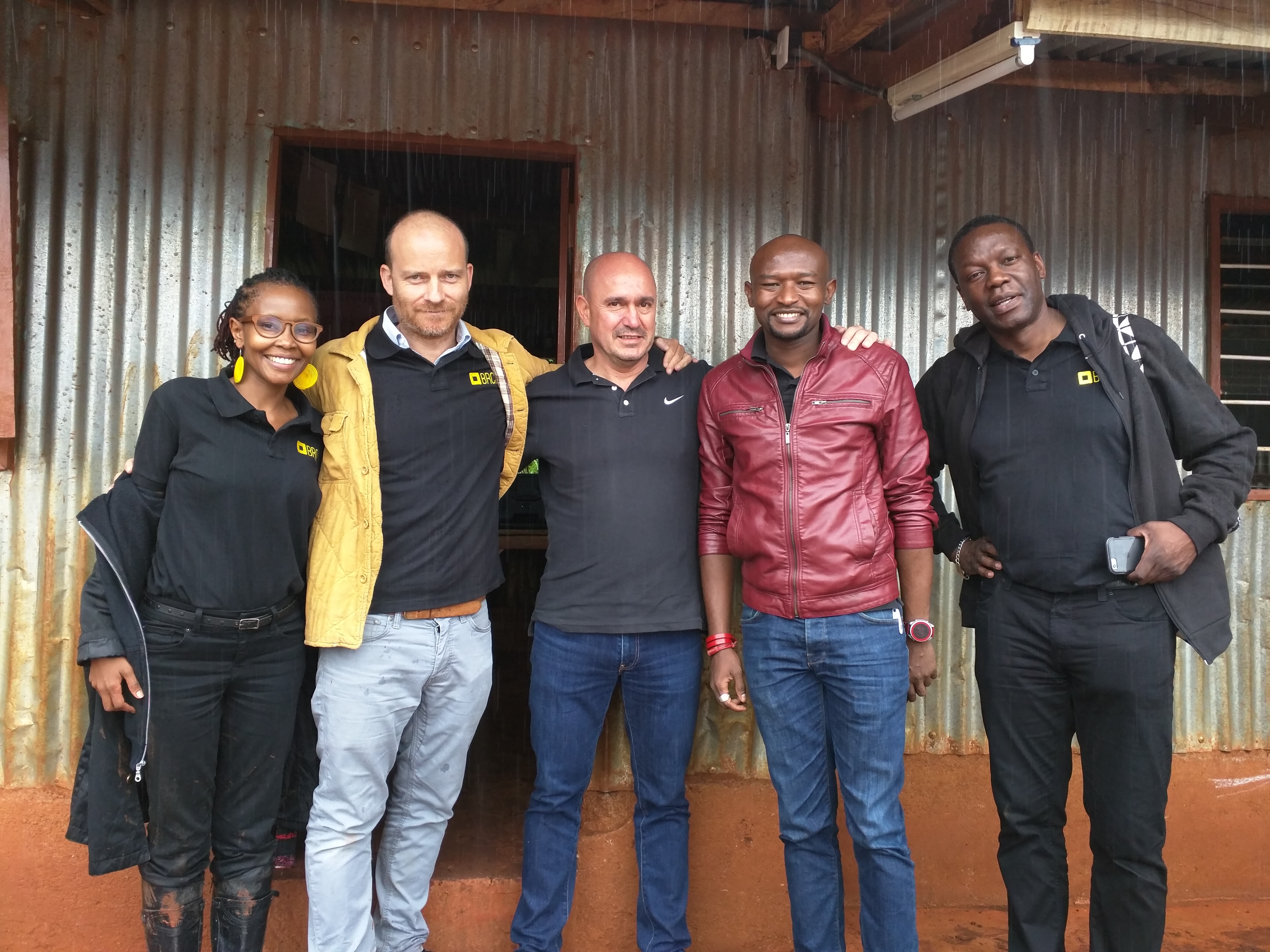