Rosslyn Academy is an international school in Nairobi. They have approximately 700 students who live in neighborhoods across the city, many of whom ride the Rosslyn school bus daily. Like many organizations that monitor a large fleet of vehicles, Rosslyn was having several challenges with these buses. Diesel was being stolen, vehicles were being misused, and drivers were sometimes driving too aggressively. It was almost impossible to monitor each of the buses and, therefore, incredibly difficult to solve their challenges. This is where BRCK's vehicle tracking system project came in and created a solution.

The Rosslyn project uses the PicoBRCK Vehicle Tracking System (VTS) to monitor the movement of their vehicles. Through its innovative work in technology and IoT, BRCK was able to create devices that curb insecurity challenges in the most inconspicuous and effective way possible. 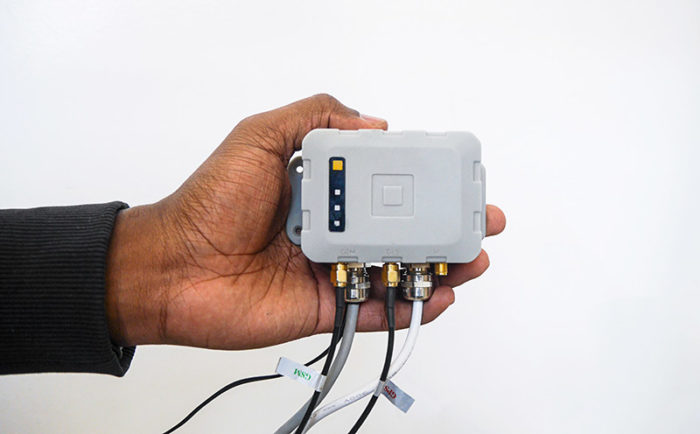 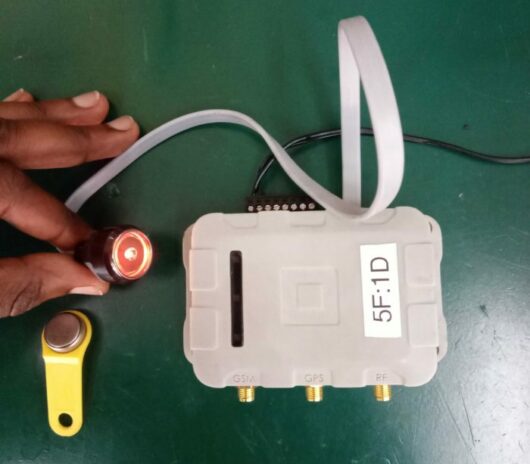 The PicoBRCK and SupaBRCK have been used at Rosslyn to monitor school bus movement on their daily routes.  Management is able to see the location and live video recordings of the bus when it's been stopped by police, in emergency situations, or in the case of an accident. The PicoBRCK uses an inbuilt GPS sensor and GSM communication that sends real-time locations of the buses every 30 seconds. This device is wired inside the bus and has the functionality to disable the bus ignition whenever an iButton key (a security feature) is not used. 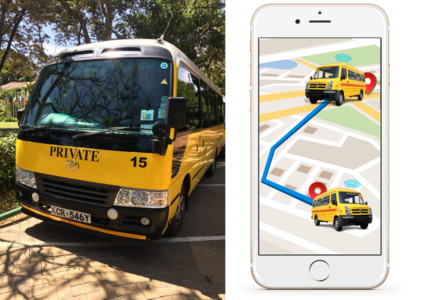 The SupaBRCK is connected via WiFi to two cameras (front and rear) which are installed inside the bus. If necessary, the Rosslyn administration can log in to see a live feed from any bus. During normal usage, the vehicles simply upload the footage to a secure server via a local WiFi network when they arrive at the school. This functionality makes use of the SupaBRCK's unique flexibility to be both a WiFi host and client. 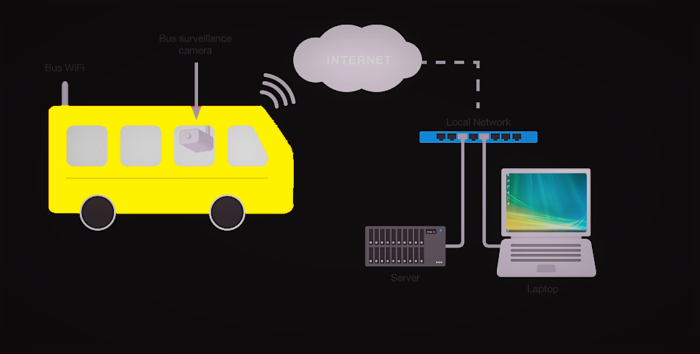 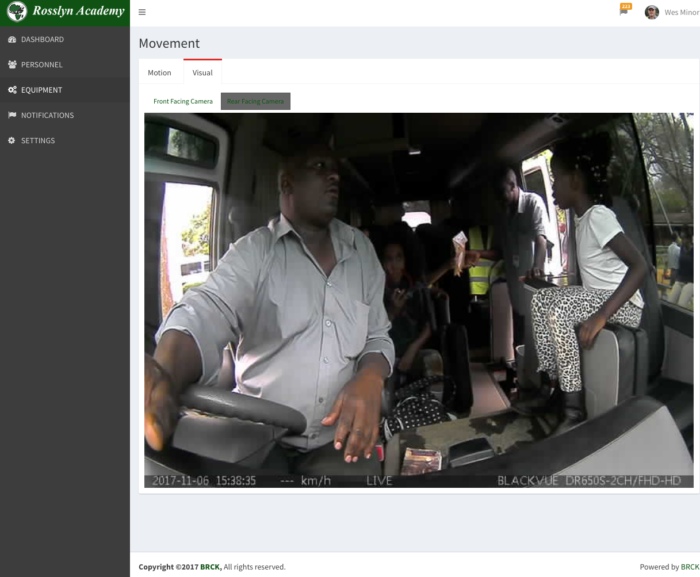 BRCK's vehicle tracking system has been installed in 11 buses, 5 vans, and 4 saloon cars at Rosslyn Academy and it has been a great success. For example, the combined data of video and location information from BRCK's service recently caught someone siphoning fuel out of a bus. Additionally, drivers are now accountable to drive responsibly and ensure the safety of the students. The administration is now able to effectively address problems with accurate data, allowing them to make well-informed decisions.

For every lock out there, someone is trying to pick it, but our system will definitely catch them! This system has worked well to address Rosslyn Academy's needs, but it by no means captures the limits of its use. This same technology can be adapted and applied to various settings, including airports, security firms, industrial surveillance, and tracking. In the end, BRCK is happy to play a part in making the world a little safer.