We keep saying that the BRCK Engineering team is working feverishly to meet our kickstarter deadlines and today we get to show you what some of the fuss has been about. 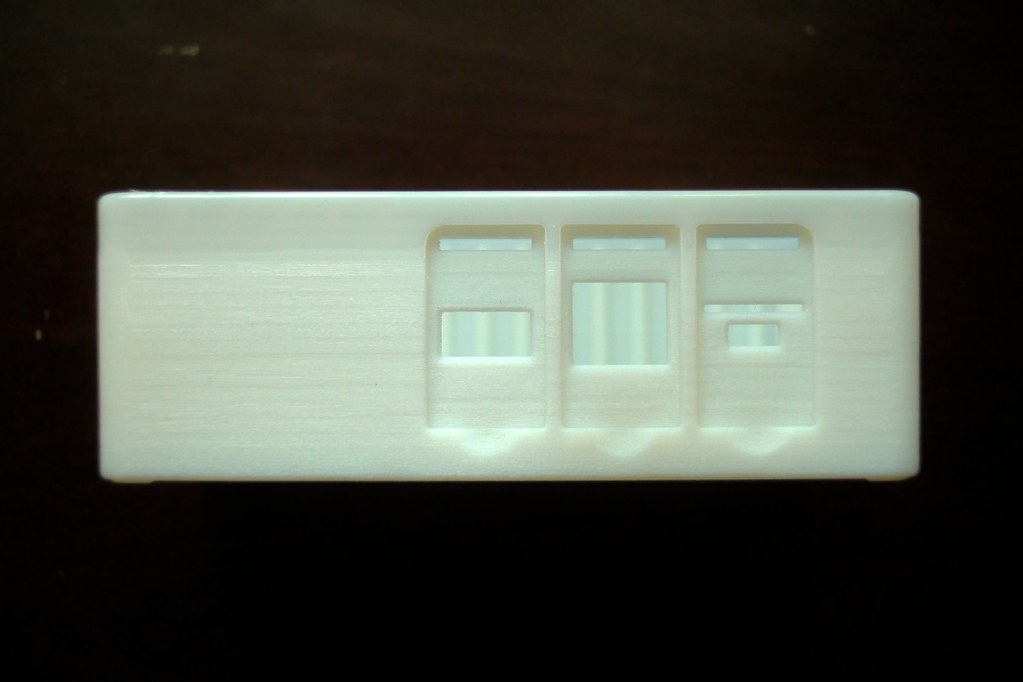 This is a 3D print of the final design for the BRCK’s case, careful observers will note that it’s a bit taller and the port covers don’t come all the way to the base anymore. 3D printing is an amazing tool in modern product development and it’s super fun, but it’s not perfect. The process is a constant compromise between speed, durability, and accuracy. You never get to have all three, but on the other hand, nothing else gives you the same feedback in such little time. 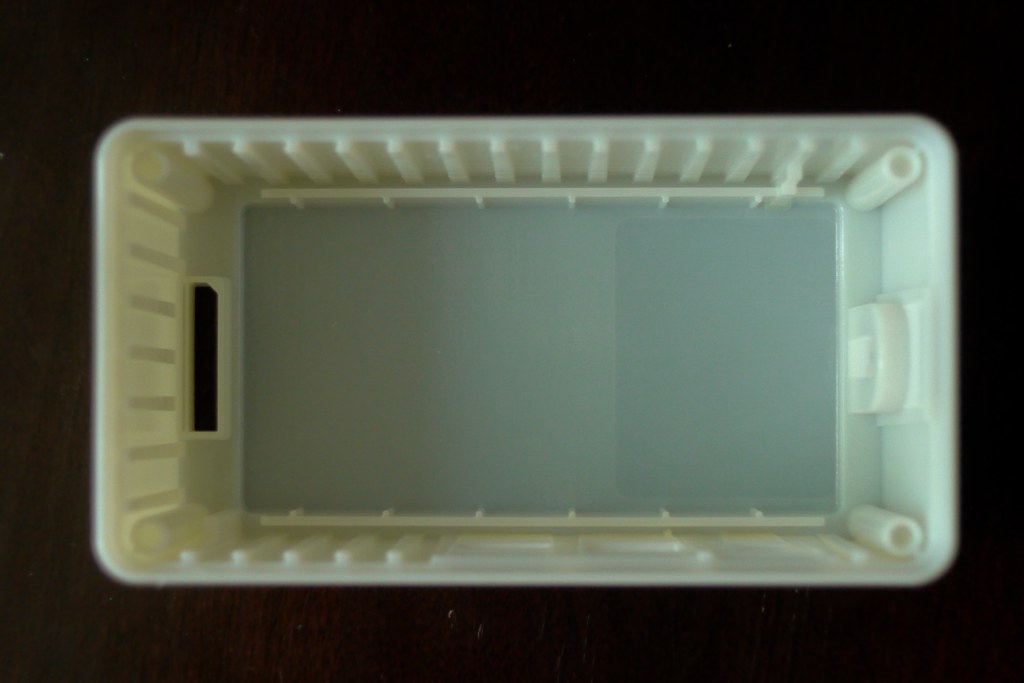 Most of our prints in this process have been done at Incept3D on an Objet printer. Objet prints are fairly brittle: a little too much force and they snap or even shatter. Not the sort of situation one typically thinks of when your making a device made in and for Africa. But the upside is, if you can make a rugged and durable case from an Objet Printer, then your final case will be that much the stronger for it! 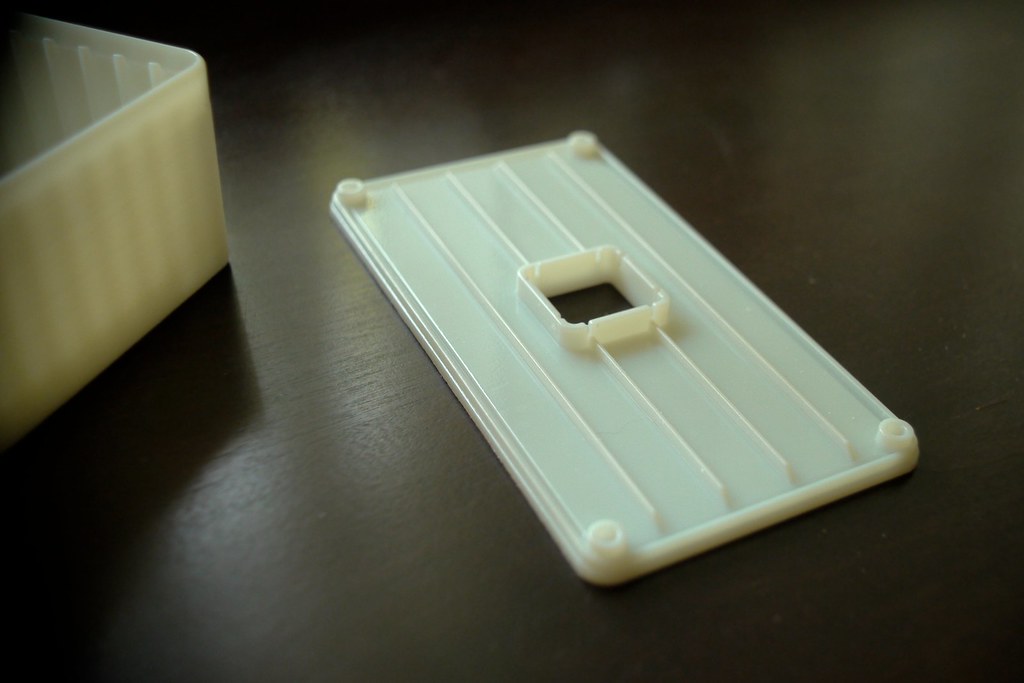 You’ll notice the vertical ribbing on the inside of the main case comes up and actually locks into the top plate making it almost function as a solid block. We’re especially proud of some of the little features like that. 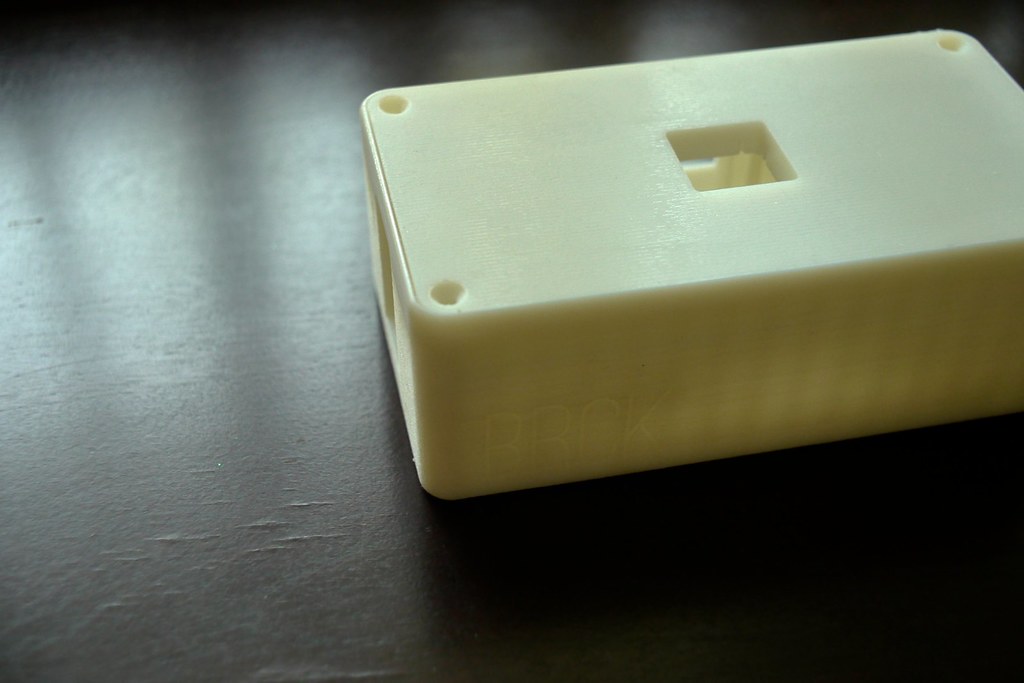 Now that we’ve gotten to a point were we can throw brittle prints around the room with little concern, we’re just about ready to cut our injection mold tools and make the real things!