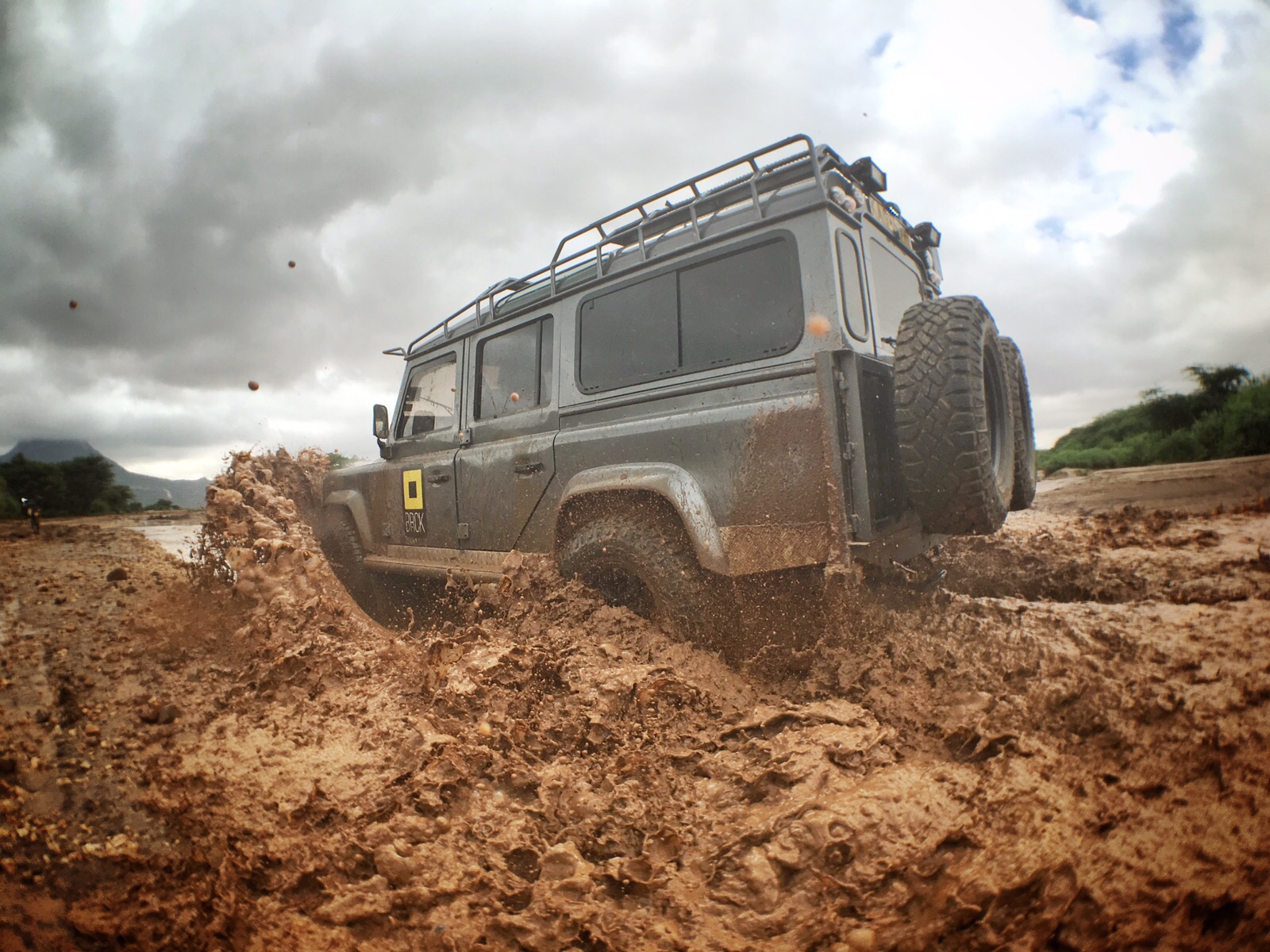 Across The Milgis[/caption] Today marks the last day of our annual expedition. We had a great time, learned a lot and made many new friends. It seems to be over all too soon, especially given that we feel that we were just getting started. With our endless spirit for adventure, we could have gone further into our beautiful country, but there remains work to be done. There will always be rivers to ford, mud to get unstuck from and mountains to climb. One mountain I feel we are well on our way to conquering is the building of relevant, context-specific and useful products, products that addressed poor connectivity, power outages and limited access to up-to-date and affordable digital devices and content. The yearly expedition is not merely for the fun. We use it to push ourselves out of our city bubble and see the real world where we intend to have our products used. I remember when we got to Kiltamany on the first day, one of the guys we met told us "Karibu Kenya." We had a good laugh about this and on reflection he was right: those far-flung places are just as much a part of our country as Nairobi. Our intention is not just to build cool things but to build cool things that matter. [caption id="attachment_1678" align="aligncenter" width="1600"] 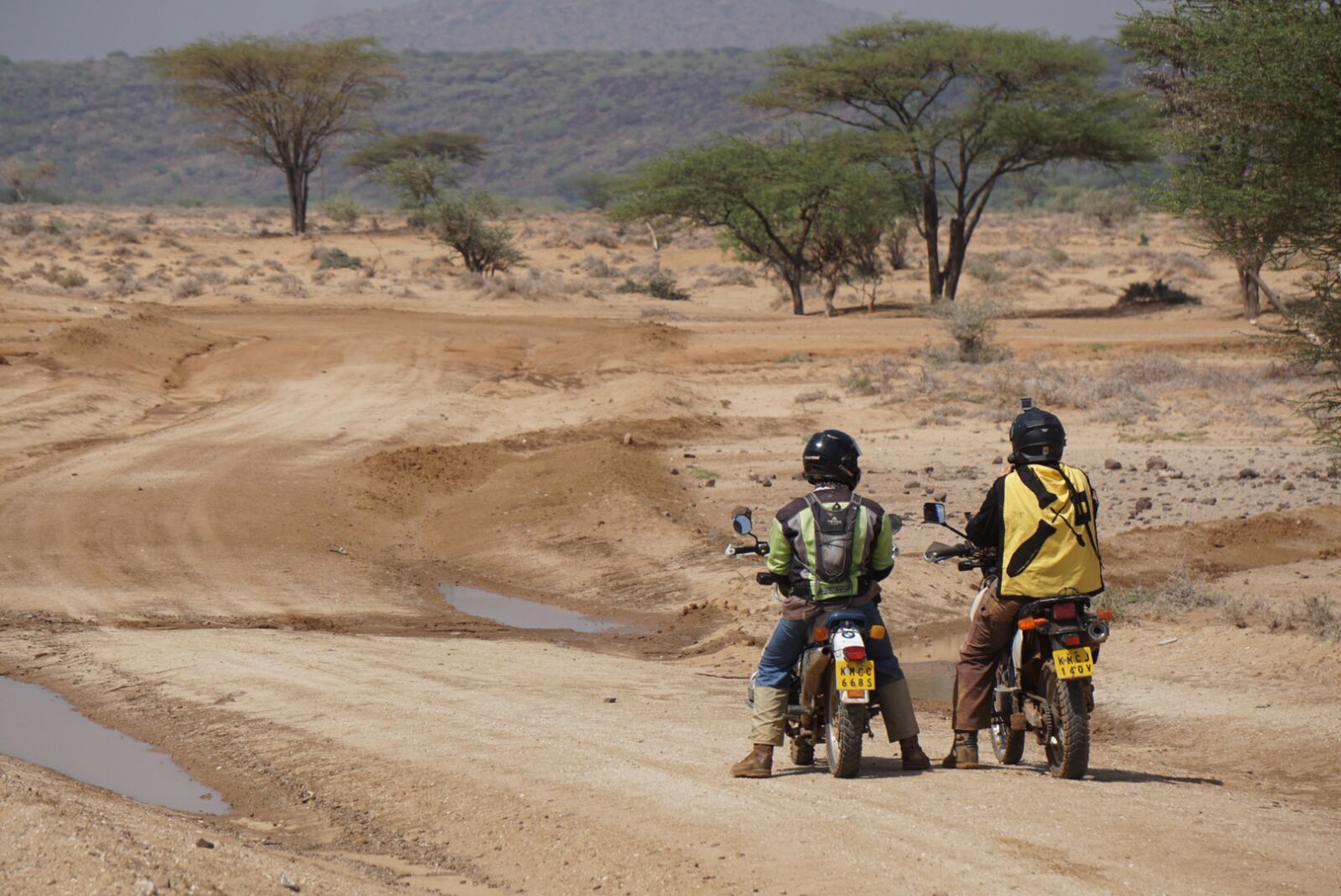 You can do hard things. - BRCK Mantra 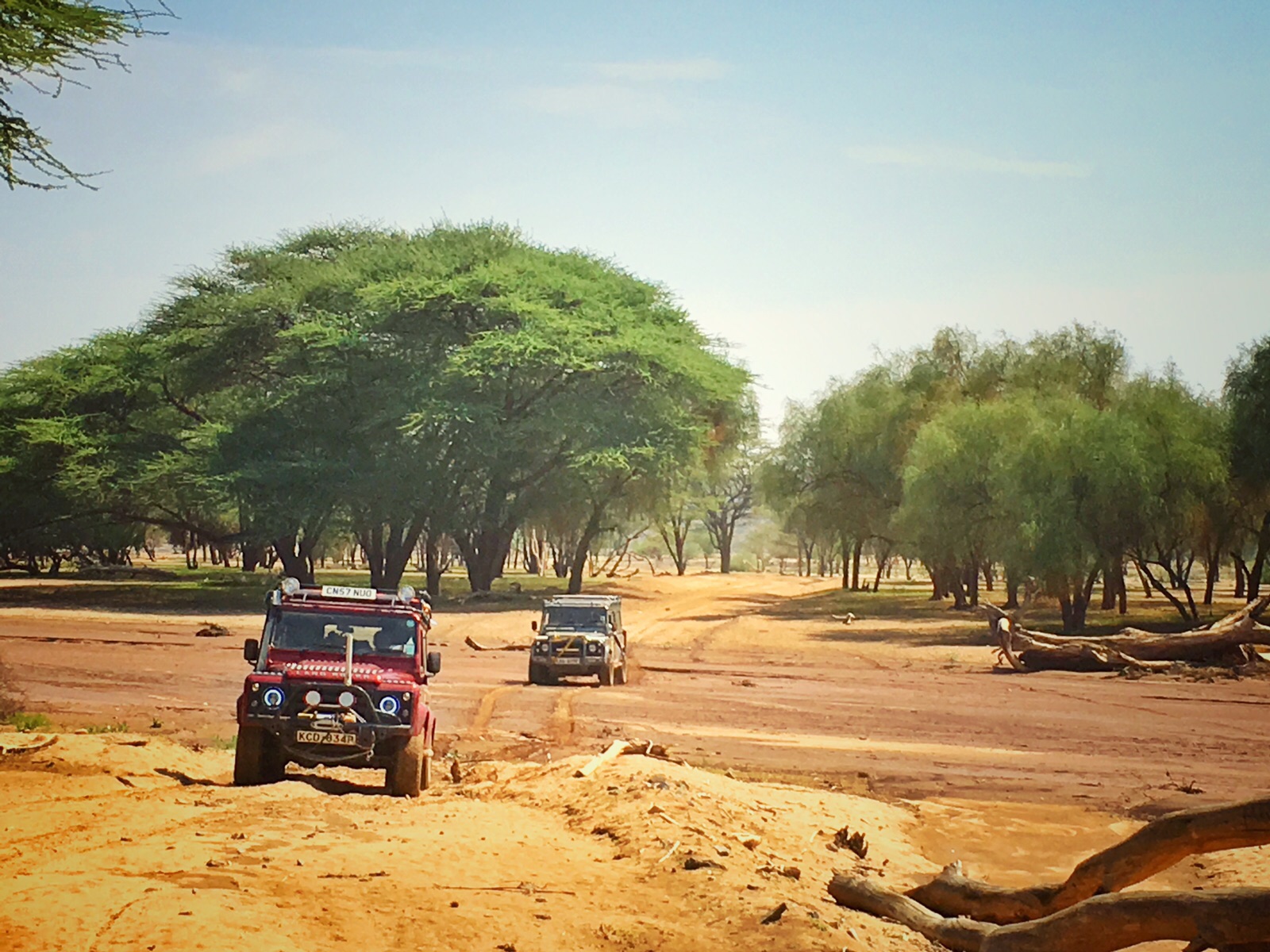 Coming Back[/caption] And what harder thing is there in technology than to bring the same level of quality affordable and reliable products as there is in more developed countries. Useful relevant solutions do not have to be grand and expensive, nor do cutting-edge technologies only have to exist in high-end consumer products, for example wireless charging. The people we interacted with have the same ambitions for themselves as we do - to be in touch with the world, to have a voice and to educate their children. We still have a long way to go before we achieve everything we have set out to do. The Kio Kit has had some hiccups and the actual BRCK does require coaxing sometimes to make it work (fewer than when I came on-board, that is). From personal experience, and I may be biased when I say this, we have come a long way since I joined BRCK six months ago. My biggest take-aways from our recent journey are:

Part of our ethos is the striving for better every day, in whatever little way, whether it is taking the extra effort to ensure a BRCK is delivered to a customer who is flying out in a few hours, or our engineers pulling all-nighters to make sure the Kio Kit performs better when it is deployed. The tiny gains make a significant and long-lasting impact and should never be underrated. I remember our CEO Erik giving us hell as we were leaving Ngurunit - we took a little too long in breaking camp and ended up being rained on. We delayed just a bit, barely ten minutes, and our whole journey took much longer than we had anticipated. If we had stayed any longer, we would not have been able to cross the seasonal rivers that were ballooning with each passing second. Small things that do not seem important if not done correctly the first time, roll over and become huge problems that are much more challenging to tackle. A big part of A big part of constant improvement is always being prepared, taking the time to iron out the small stuff, to sweat the small stuff, and I believe that at BRCK, we are prepared to take on the challenges in connectivity, content delivery and education. We sweat the small stuff, for example, the colour-coded earphones in the Kio Kit to enable kids to put them on more easily. [caption id="attachment_1688" align="aligncenter" width="1600"] 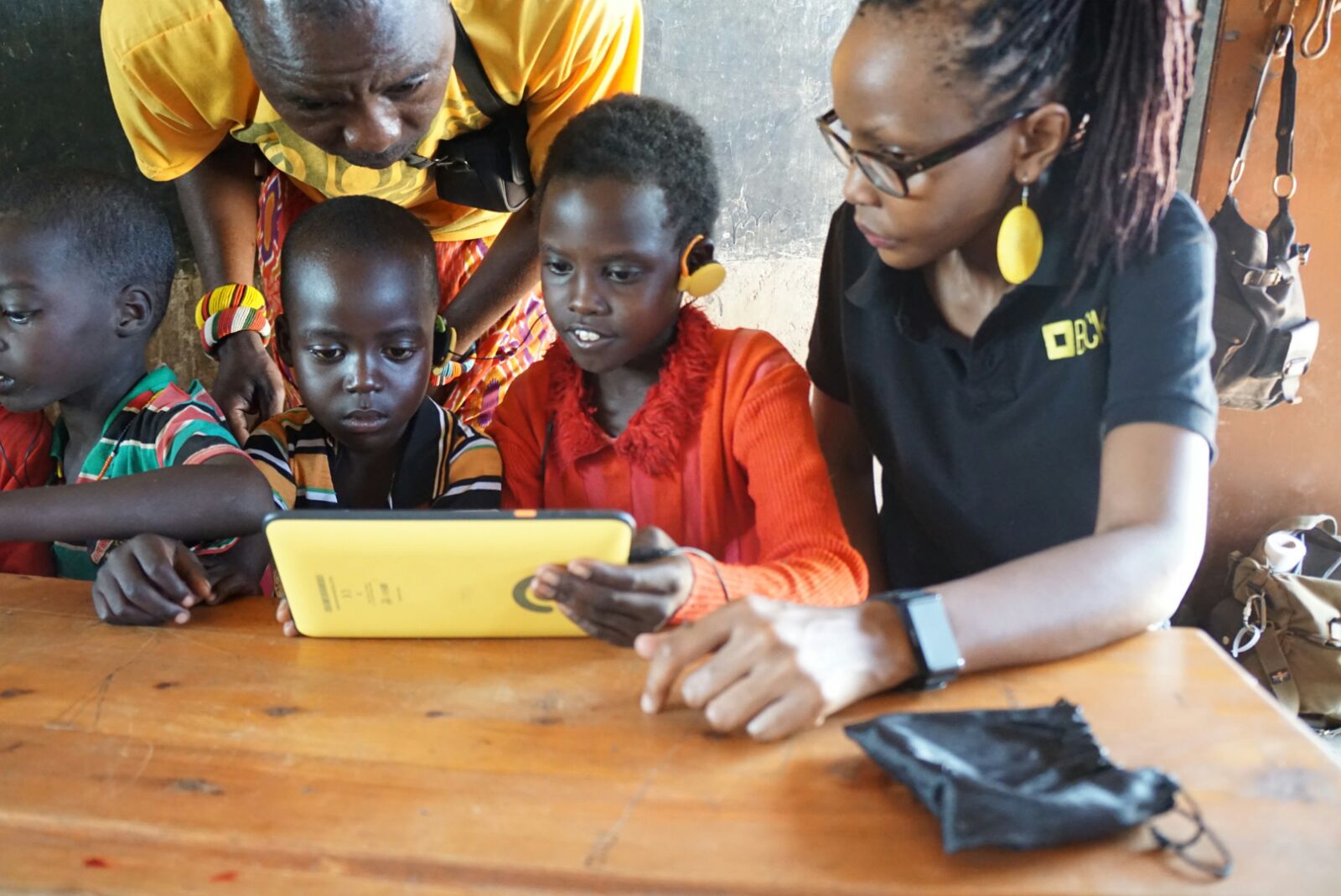 The left earphone is yellow and the right one is green.[/caption]

2. Being a champion of your own ideas.

All the blog posts, except this one, were uploaded using a connection from the BRCK. It seems pretty obvious but I had to mention it. If you set out to build a product, then you have to be its first user. The cliché used is eating your own dog food. We put ourselves in a situation where the BRCK would be the best alternative. This became especially apparent when all of us had to catch up with the news and the goings-on online in the evening. Multiple simultaneous users is one of the key features of the BRCK. And I must say, it worked flawlessly out of the box - it got a connection faster and was more stable when more users jumped on it. [caption id="attachment_1685" align="aligncenter" width="1600"] 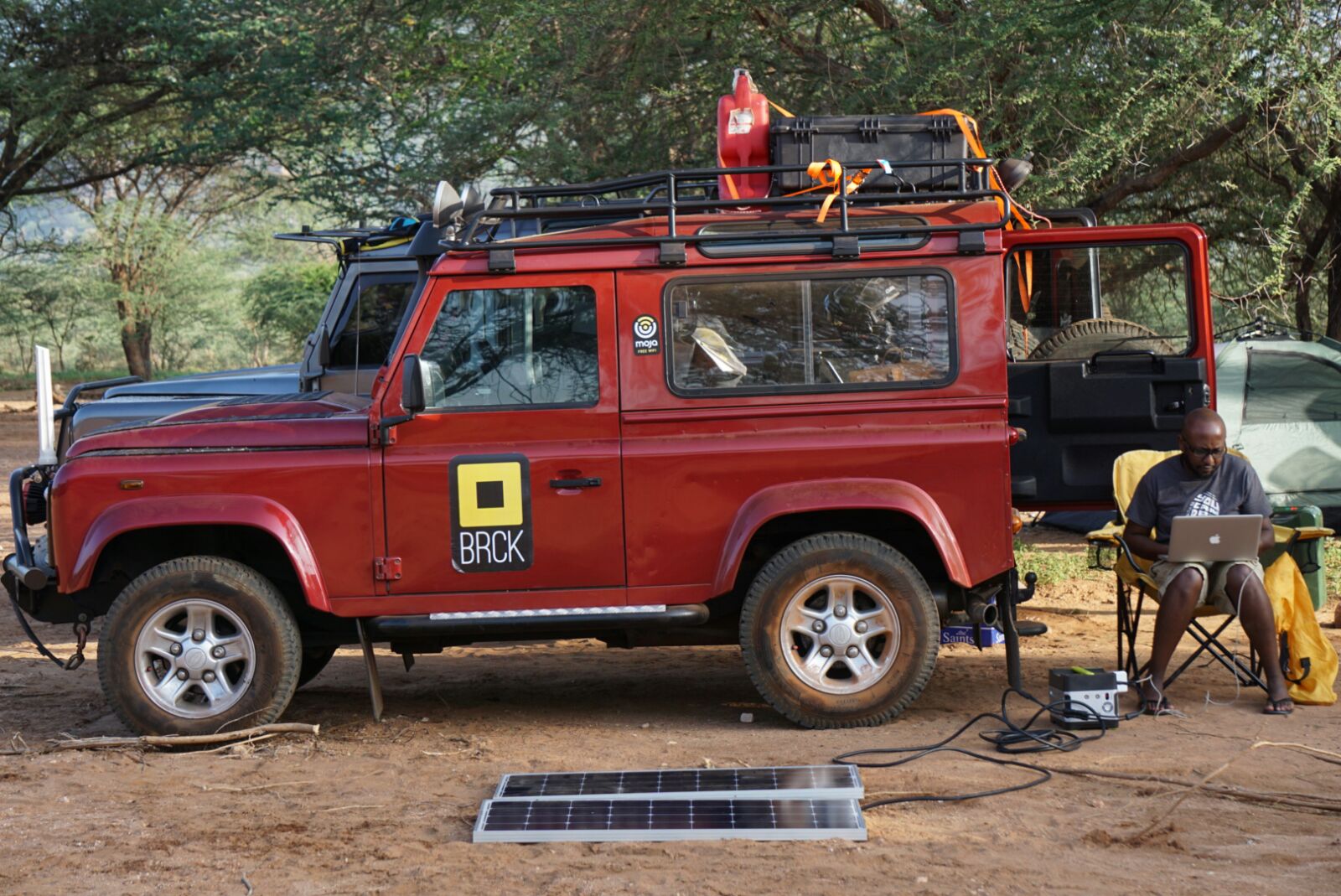 Still connected, even in the bush.[/caption]

When you hear the term "digital solution", an image of a fancy shiny product may come to mind, something that makes use of an often-heard yet obscure technology, or such like. It does not have to be this way. A product can be simple, cost-effective, usable and effective all at the same time. For example, the Kio Kit - simple, rugged tablets (for accessing the content), a BRCK (for storing and updating the content), a wireless charging system (to eliminate cable breakages and reduce the time spent plugging in the tablets at the end of a work day). Voilà! One of the most touching moments of our trip was when we were at Tirrim Primary School in Korr - seeing the faces of the light up as they completed their memory games is a feeling you cannot put into words. Only one word comes close - magical. These kids will be going up against other pupils from much better equipped and funded schools. I firmly believe in the potential of technology to be a leveller in this playing field. [caption id="attachment_1692" align="aligncenter" width="1600"] 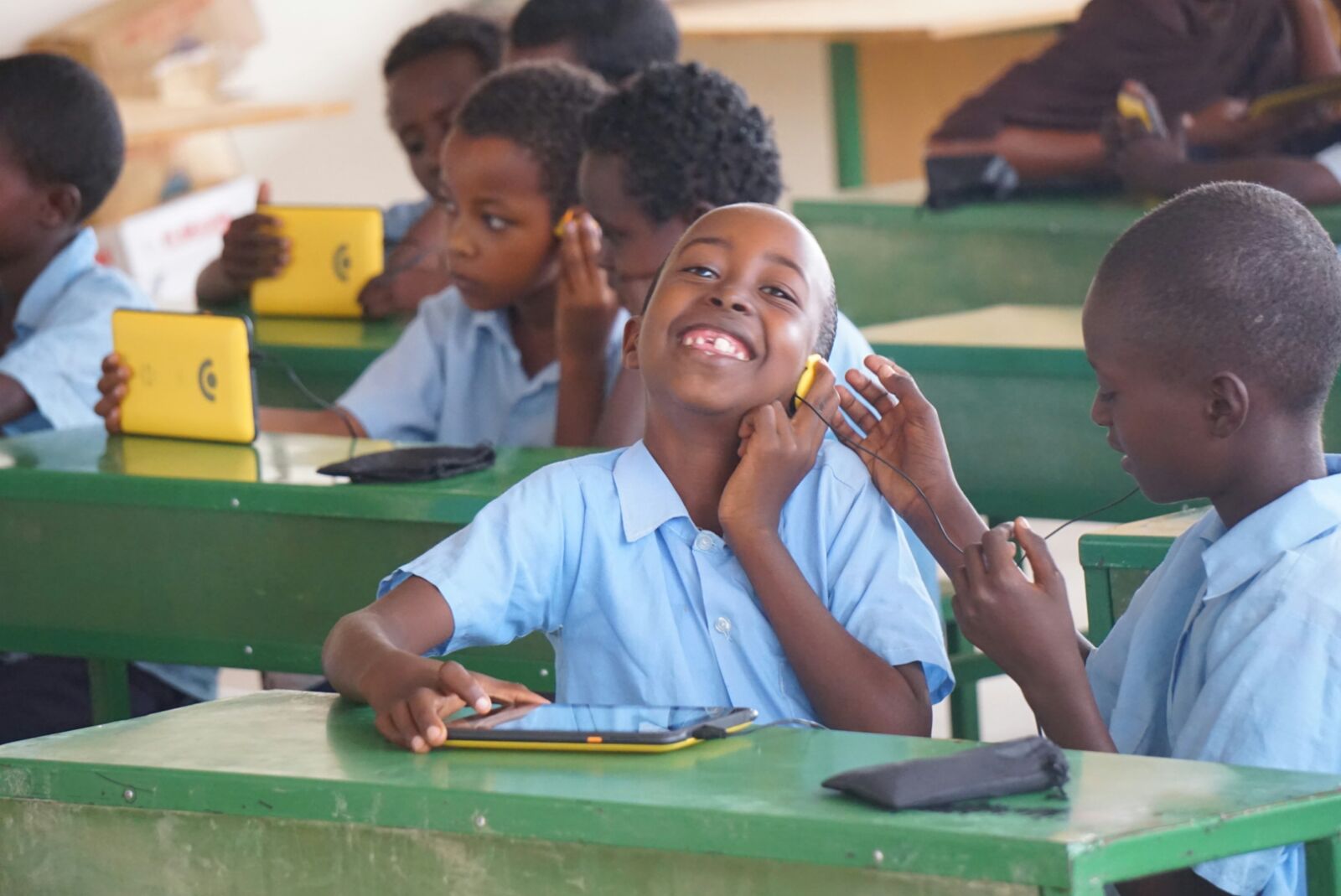 4. Having fun and making a difference, at the same time!

You spend a large portion of your time at a job. You may as well spend it doing good and enjoying yourself in the process. I was talking to one of my colleagues and he mentioned how he found it difficult to explain to people what he does for a living. He loves what he does (and so do we! Jeff is an amazing designer!) and so do all the people who work here. You can have fun doing important work and still make a positive impact. And, when you really think about it, wouldn't you rather do this? I am excited to be a part of this wonderful company and to work with the talented people here. We want to change the world and make it a happier, more livable place, a place where the people on the edges of the grid, the oft-neglected regions, have the same opportunities for education and betterment as the people in the towns and cities. I feel that we are on the cusp of achieving this. Join us on this journey. [caption id="attachment_1679" align="aligncenter" width="4592"] 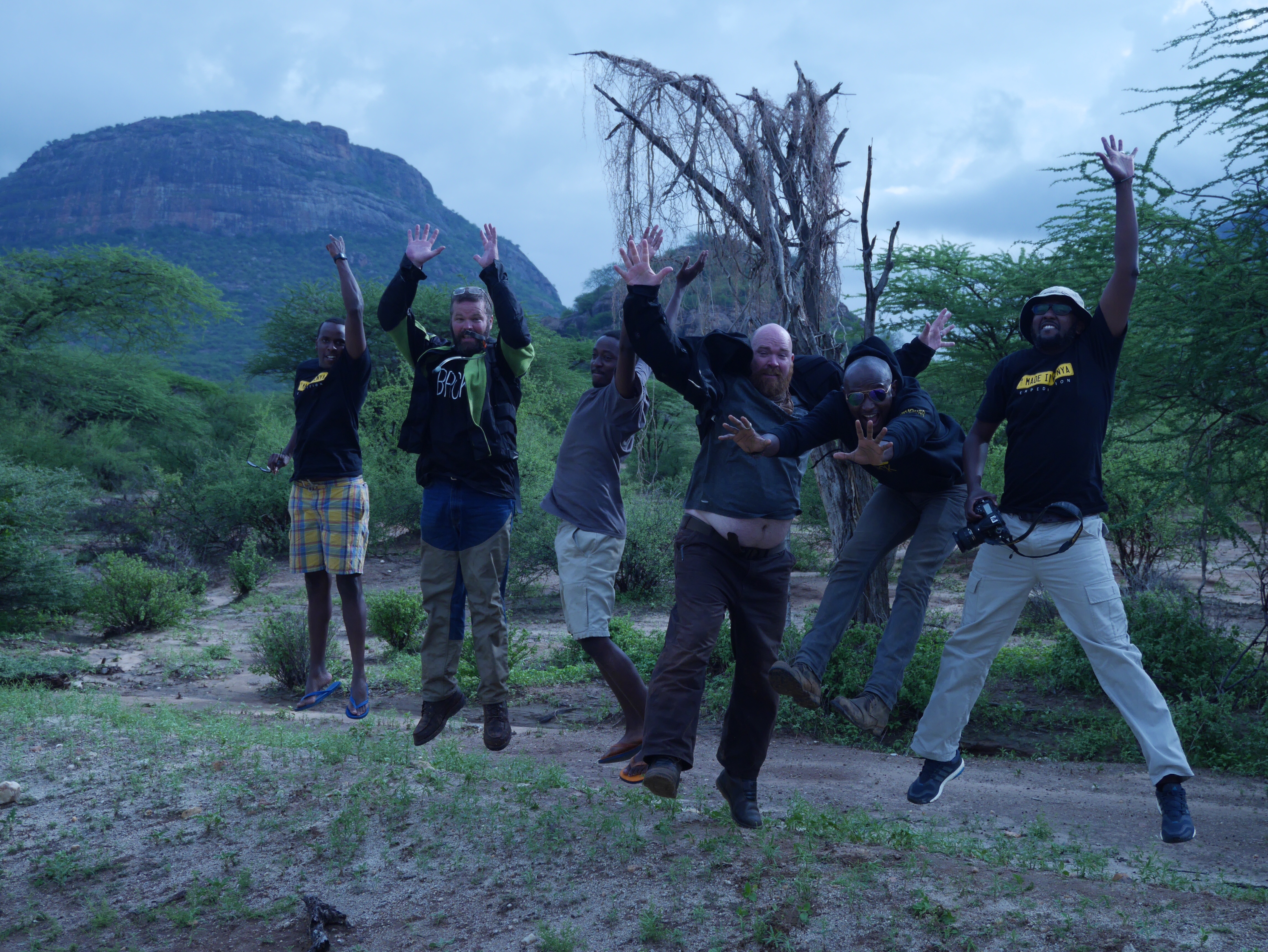