Beyond the Technology There’s Always a Community

We started early in the morning on the third day at Kiltamany and we were all late. As soon as we arrived at school, we started the meeting with the teachers and tried to get a picture of their challenges: what you do like, why you decided to be a teacher, what you don’t like, what are the problems you see. After few hours we had a meeting with both the community council and the teachers: everything was entirely in Swahili and Samburu language, so I had hard time understanding what they were speaking about most of the time (my Swahili is far from good), but thanks to the patience of my colleagues, I managed to understand everything eventually. 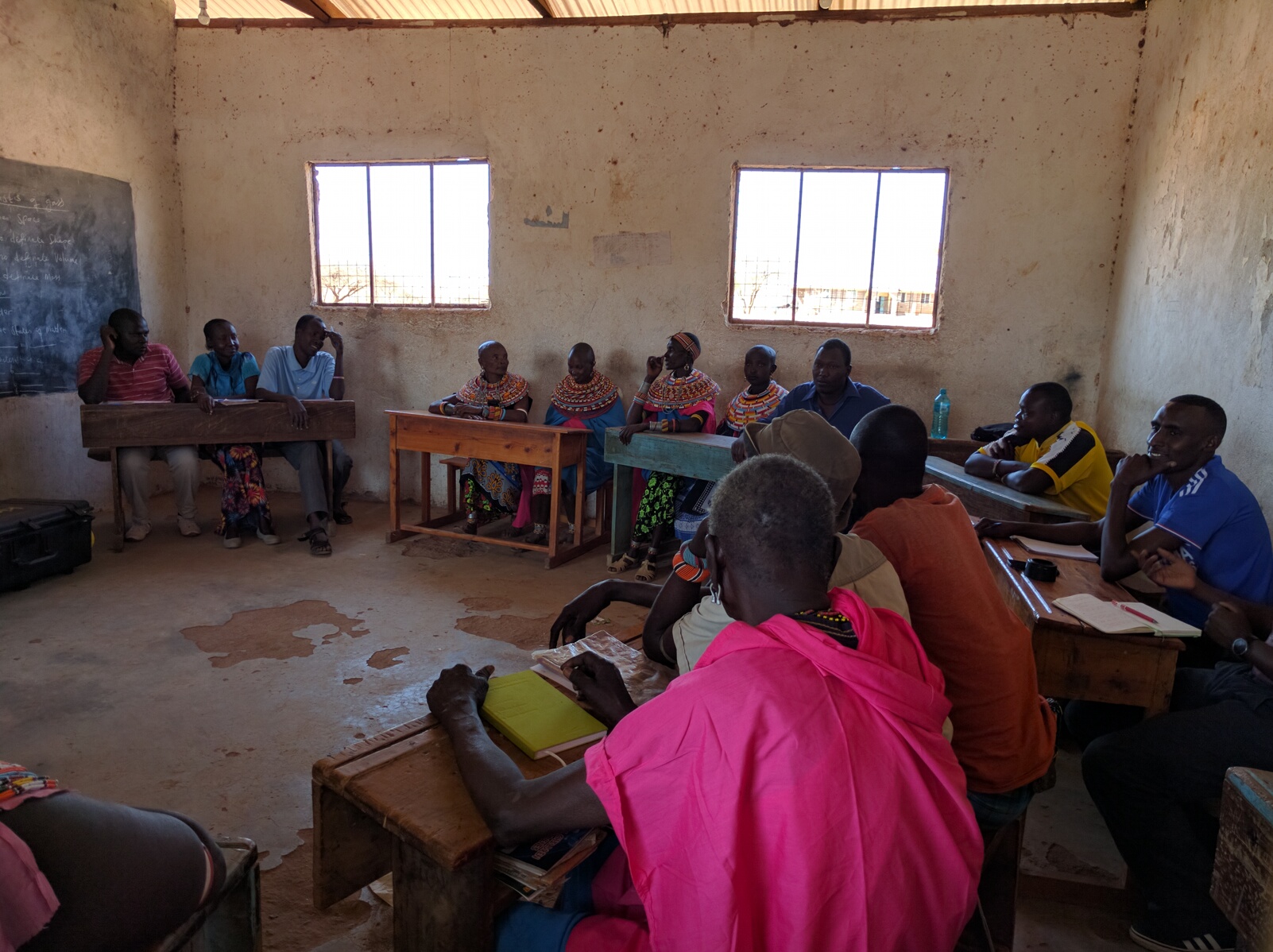 Most of the discussion was almost a fight between community and teachers: each of one of them argued about the role and the other's responsibilities because of the poor performance of their pupils and children. Long story short, we discovered that according to culture your child either goes to school and performs well, or there’s no need for the child to be in school, so he or she starts working very early in their childhood. If their children don’t go to school, they will obviously perform badly. The teachers are not engaged because pupils perform badly, if they don’t attend class. If teachers perform badly, then the pupils can’t get a good education and, again, they will perform badly at KCPE.  Here is the loop you can’t escape, unless everybody takes responsibility. After few hours of discussion, we all agreed to write a list of things that have to be changed and what each of the actors (parents, teachers, community, government) has to do. This was the most difficult (but interesting) part of the day, because it is beyond technology. You listen, you understand, you write a list of things together with all the stakeholders: the community, the parents and the teachers. You compromise and you build an initial framework you can use to make things work. There’s no technology involved, neither is there a product built. From this point you start to think how technology can improve and make things happen efficiently and faster. 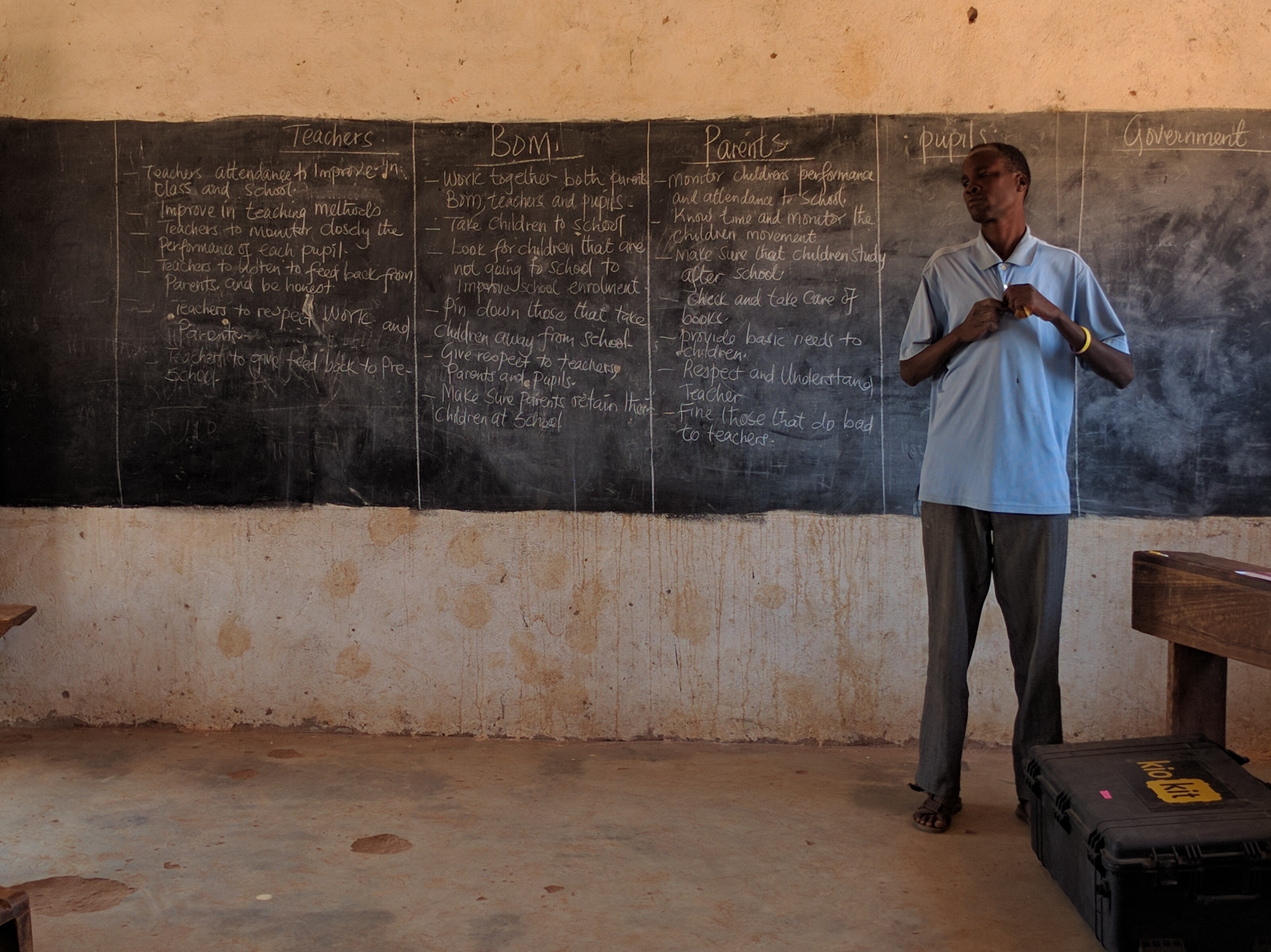 What we realized eventually was the lack of framework that particular school has and the possible downsides of a product like the Kio Kit. If you deploy where there’s no framework, you need to build one together with the community before even thinking about starting a real pilot or thinking about making a difference. This was the most difficult part of the expedition: how can you convince the community to keep their children in the school? How can parents be sure that their children are not wasting time on a poor  (and so useless for them) education? These two questions made us start thinking how we can improve the user experience and the capacity of our Kio Kit to include what some parents want from the education of their children and how we can better track the results of the pupils learning, eventually sharing those with the parents themselves.  We want to build a product that can adapt to every kind of situation, even when there’s no framework supporting the education system. [caption id="attachment_2768" align="aligncenter"] 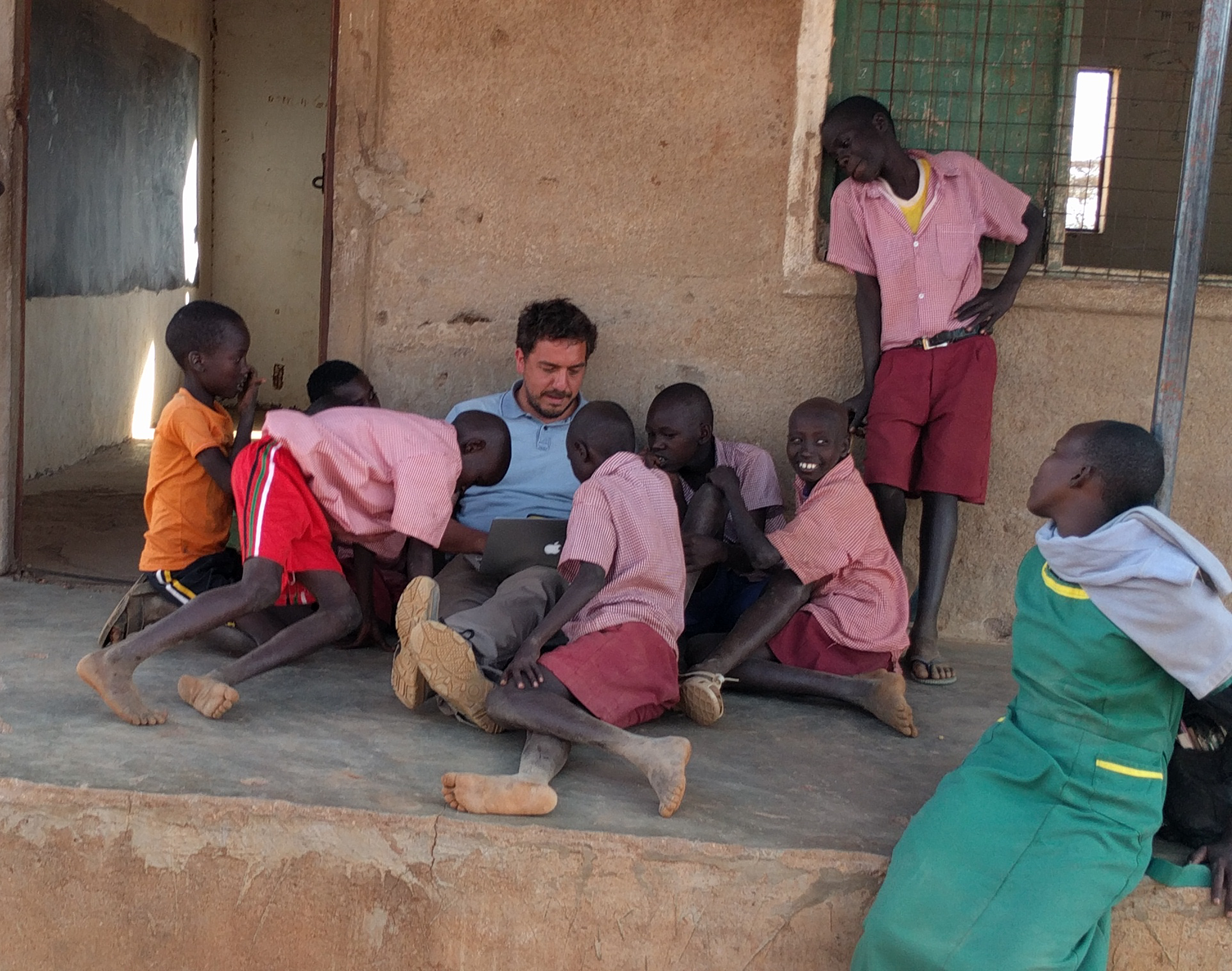 The children and the author Edoardo[/caption] In technology projects you must not try to change your customer behaviors, not at the beginning at least, but you must try to properly understand your target before you design the product you want to build. Don’t just think about it, understand it, then design it, then test it and re-design if you haven't included something. We never thought about an environment like this before, where, for example, the Kio Kit can be shared across multiple classes at the same time or it can be used with an autopilot system because of lack of teachers.