Some Things are Different but Mostly We’re the Same

Yesterday, while staying with the Samburu near Kalama, I had the opportunity to ride into Archer’s Post with my new Samburu friend Mike. Mike has the distinction of being the seconds tallest Samburu and his size brings with it an equally warm disposition. We loaded in the Land Rover - with an old man from the village who just tagged along for a free ride to do his shopping - and headed across the sandy track that meanders some 20km back to the tarmac. [caption id="attachment_1637" align="aligncenter" width="770"] 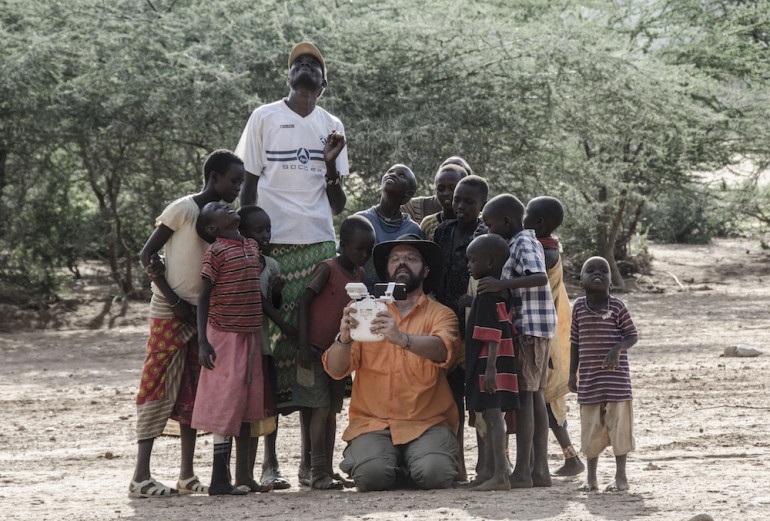 Tall Mike and myself with the village kids[/caption] As we bounced along I turned up the radio and Mr. Marley was singing about “One Love”. Mike asked me if I liked reggae, which I quickly confirmed. I asked him the same question and he said he did, particularly Alpha Blondy. I was shocked that he even knew who Alpha Blondy is and so I quickly switched to my Alpha collection. For those of you who don’t know Alpha Blondy - and it would seem that I have grossly underestimated his popularity - he is a reggae artist from Cote d’Ivoire. Having spent 4 years in Cote d’Ivoire for secondary school had given me a huge appreciation for Alpha Blondy and The Solar System. This was the local music of my youth and something that I and my friends hold dearly to as part of our heritage. Here I was driving through a land that is completely unlike the terrain of West Africa listening the singing of ja man from a Mande tribe that is nothing like the Nilotic Samburu people who were hosting me. Their dress is different. Their customs are wildly different. Yet, here we were singing about political oppression as loud as we could to drown out the rumbling noise of the diesel engine. Mike starts to explain to me that the words of the song - which is partially sung in the Jula language - sound to him like they are talking about camels resting. He sings the lyrics and describes how he understands them in either Samburu or Swahili. Of course Alpha Blondy doesn’t sing about camels but Mike doesn’t care and it certainly won’t detract from his intense enjoyment of the music. How is it that people from such differing backgrounds could so easily bond over the simple expression of ideas through music? Music is not alone in providing such a practical cultural bridge. Technology has just as much potential to be a cultural equalizer. However, just like the mistranslated lyrics, technology is easily misunderstood as it transitions between cultures. A big part of our job at BRCK is to ensure that technology is well optimized to serve as an enabler for cultural exchange. We want to equip these children with the capacity and the skill set to be globally competitive. We are striving to use technology as a tool for enabling this realization. Some aspects of this task are easy - kids from every culture are captivated by animated lessons on handheld tablets. Others are far more difficult - getting the teacher to understand the distraction that comes from putting a long coveted gadget into the hands of students for the first time. We can’t just rework the equation to solve out the bad from the good - unfortunately it all comes in the same glossy, irresistible package. [caption id="attachment_1644" align="aligncenter" width="770"] 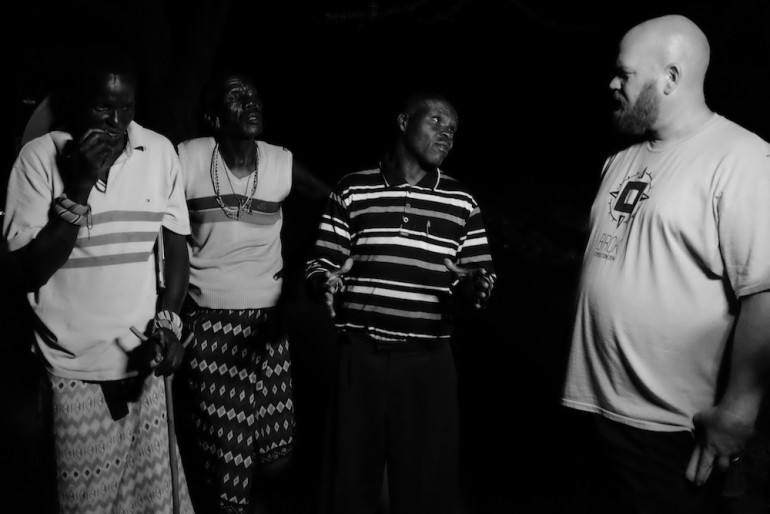 Elders are elders[/caption] Our self-imposed mandate at BRCK is to be champions for culturally relevant technology. To invest ourselves in designing and building platforms and tools that transcend the boundaries of our differences to bring about a unity of purpose for educating children from every socioeconomic strata. This Expedition has been a powerful reminder of how essential the human-to-human connection is to make this happen. If we want to change the entire concept of digital education in the African classroom then we - and everyone else who has a similar objective - needs to spend us much time as possible in the dirty, dusty, sandy recesses of this continent to get to know the students and teachers and find the common grounds of understanding that enables us - as technologist - to build the bridges between our different (yet not so different) cultures. [caption id="attachment_1638" align="aligncenter" width="770"] 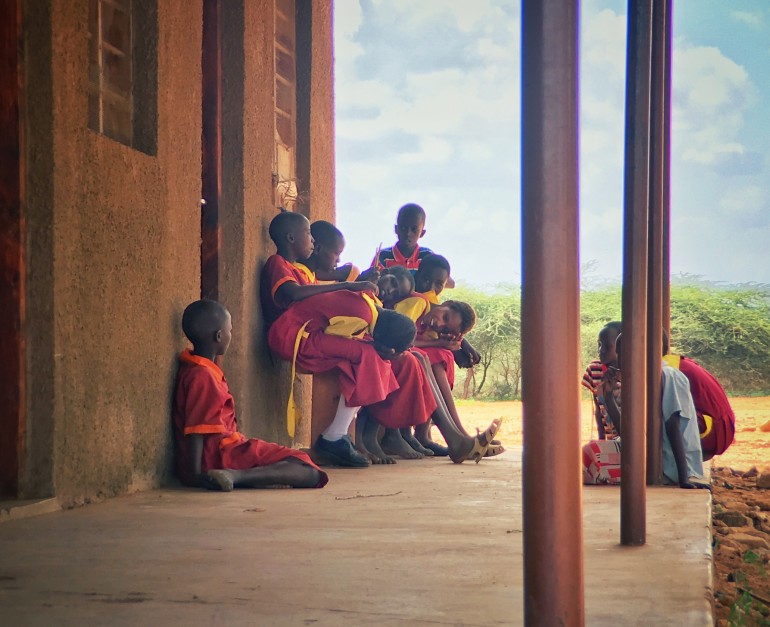 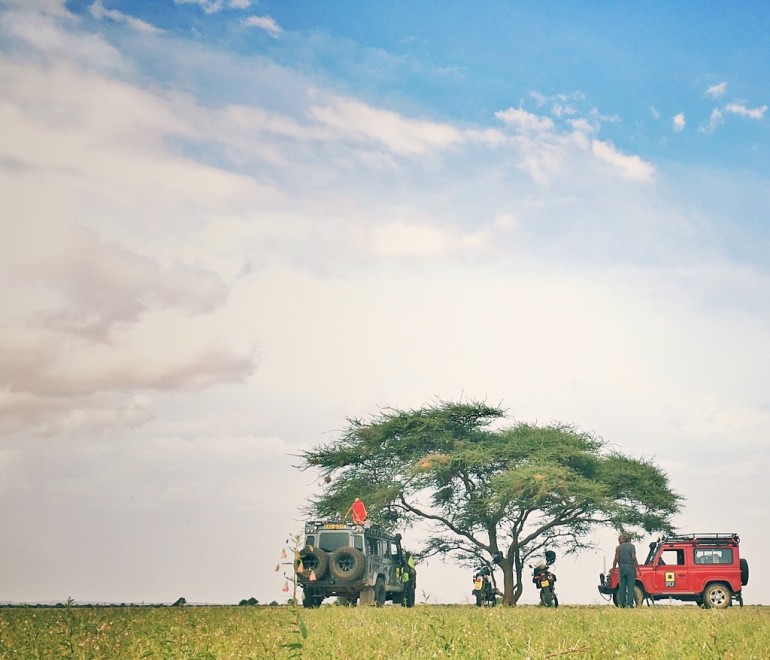 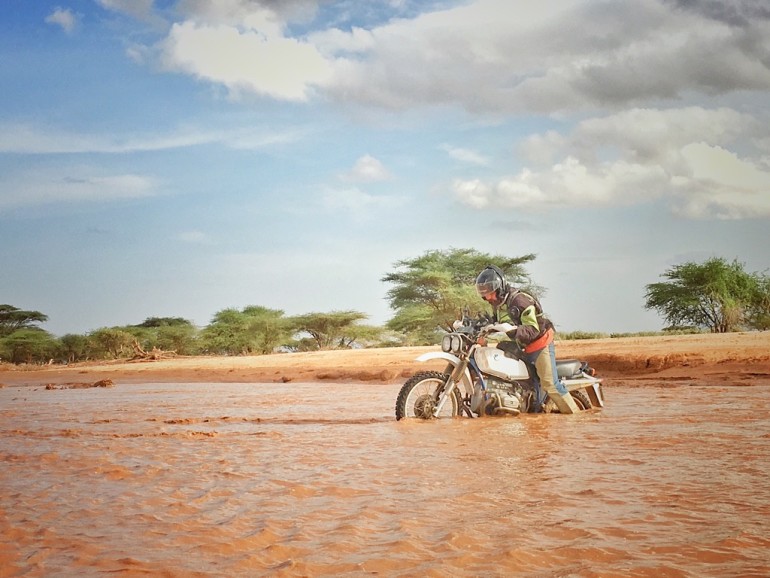 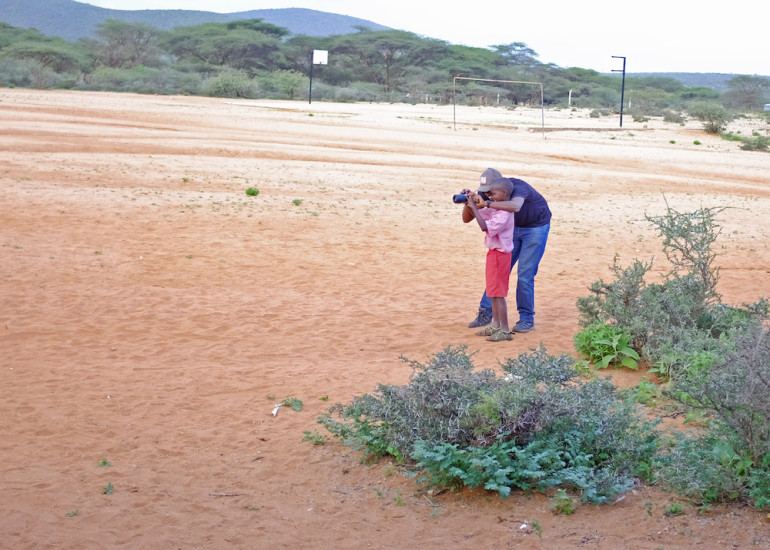 Peter shares his love of photography[/caption]