Turkana, Texas, and Miles to Go Before We Sleep

Since we last updated you a month ago, a lot of great things have been happening. Reg and Erik are on their way to Austin, speaking at SXSW on Friday. If you’re in town, do come by and talk to us. We’ll have some BRCKs with us and will show you how it’s going. You can also ask any questions and geek out with us on what you can do from the software and hardware sides to extend the BRCK core functionality. Though Austin is always a fun place to be for SXSW, this isn’t the only reason we’re there. While the BRCK is designed and engineered in Kenya, the final assembly and manufacturing is done in the US - in Austin, TX. We’ve started our production orders, production boards are being flashed, and we’re doing regulatory testing now as well, trying to get that all accomplished quickly so we can get your BRCKs to you as fast as possible. Some other goodies: The BRCK Eclipse Expedition A couple months ago you might remember that the BRCK team was chasing a rare hybrid eclipse in Northern Kenya, to the shores of Lake Turkana. If you missed out on following our adventure, you can read about it on Erik's Blog. Here’s the video of that trip:

BRCK Eclipse Expedition to Lake Turkana from BRCK on Vimeo.

Boxes and Dashboard Sneak Peek Jeff Maina joined the team in February and we’re excited to have someone of his design skills on the team. Here’s a sneak peek of the box and the dashboard. 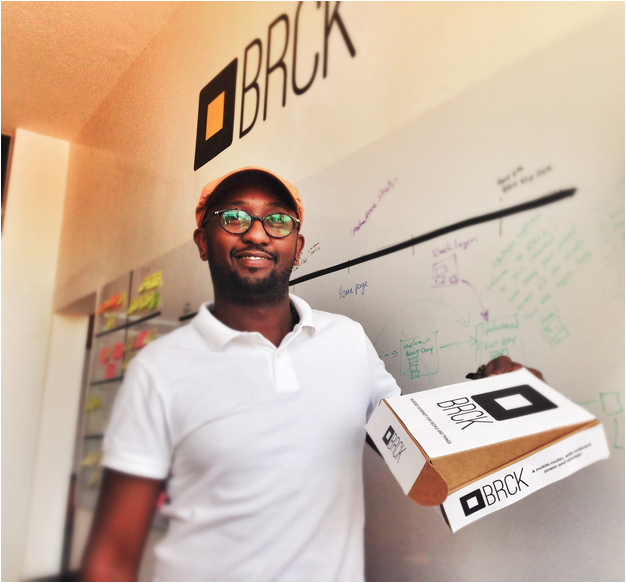 Jeff holding the BRCK packaging (note: the final will be cardboard colored, not white). Both Jeff and Emmanuel have been crunching out a bunch of pixels and code, so that everything from the initial setup process to the dashboard work. It’s all completely responsive design, so that you can access it via your browser on a phone, tablet or computer. 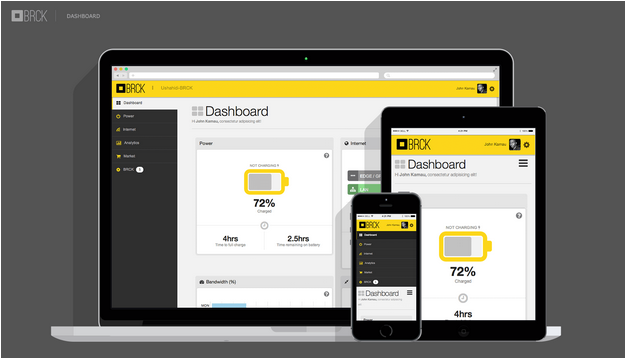 The Sandstorm (@SandstormKenya) team in Kenya is making the special pouches for the BRCK backers who came in at over $300. The original design was cool, but they just came back to us this week with an even more amazing and rugged case made of canvas, leather and brass. It feels like we moved from a Landrover to a Range Rover with it! 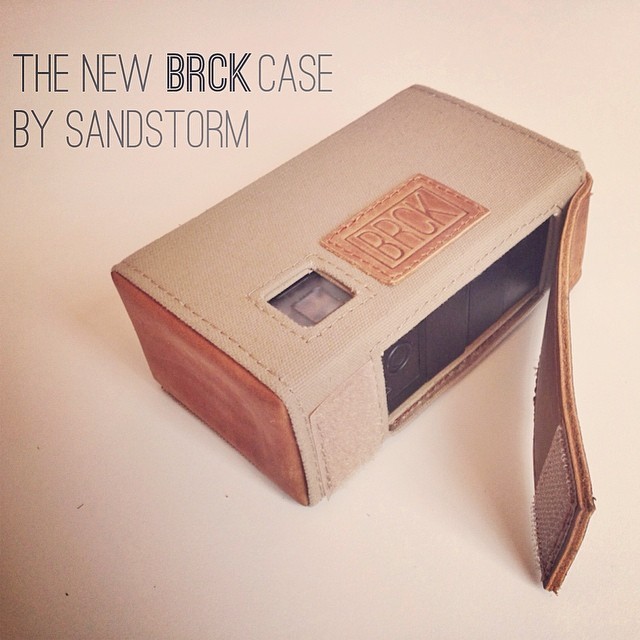 But, when does the BRCK ship!?

This is the date we’ve been hunting as much as you. It’s been a longer road than we though, due mostly to component manufacturing issues and having to redesign things at the last minute. While we could have pushed out a basic BRCK earlier, it would not have been something that you (nor we) would have been happy with. Assuming all of the final issues lined up around components, assembly and regulatory issues, the BRCK should ship in April. We’re bending all of our time, energy, sweat and tears towards making that happen. Thank you for your patience! Erik Hersman, for the BRCK team