I was bumping along a waterlogged dirt road on the island of Pemba a couple weeks ago, trying to find my way to a lighthouse where the BRCK team was setting up a weather station. I stopped to check my map, and had a solid 3g signal I could use to check my map. Looking around I realized that all the houses in this section were wired up with electricity too. It turns out, though Pemba (a small island north of Zanzibar off of the Kenya/Tanzania coast) is a bit behind economically and it has that island slowness to it, that they meet the basic infrastructural requirements for a 21st century economy. 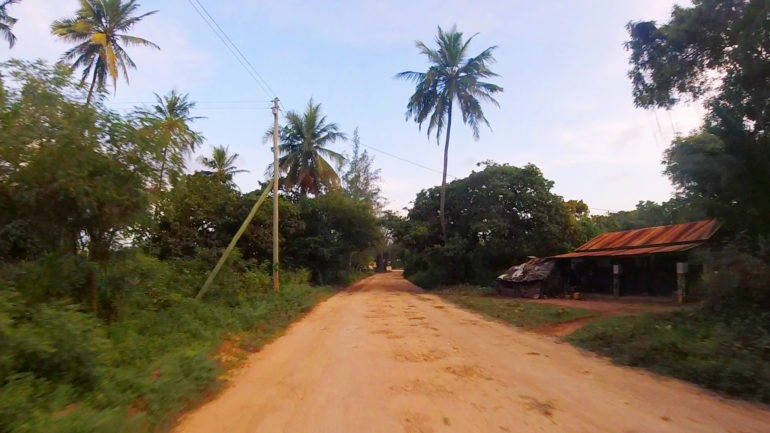 No matter where I've traveled, this holds true. Whether in the city edges in Nairobi or Lusaka, or the rural areas across Africa or Asia. If there is power, if there is connectivity, then people will find a way to further their lives in enterprising ways. And that word enterprising is important, because their ingenuity and drive are focused on finding a way to make money. For school fees, for food and living, for their future.

A Foundation of Power and Connectivity

Power and connectivity are the two foundational elements of a 21st century economy upon which all of the other pillars sit. Whether you're talking about commerce or education, entertainment or logistics, you're not going to play in the global economy unless you have access to reliable energy and internet. It used to be that the way a country developed to a point where they could have nice roads and comfortable homes for the middle class came by building a low-cost manufacturing sector (witness the Asian tigers.) Yet, today the world has turned. Although manufacturing will always play a meaningful role in a country, you can now have far greater gains on the world’s economic stage for lower costs if you invest in digital communications and transactions. McKinsey released a fascinating report on “digital globalization” where they show that increasing flows of data and information now generate more economic value than the global trade in goods.

Stop and think about that for a moment. They’re saying that an industry that didn’t exist 15 years ago can now bring in more value to a country’s Gross Domestic Product than the centuries-old trade in goods. And in Africa, here’s the reason this is a big problem. While the continent is moving forward, the internet is more available and devices for accessing it are getting less expensive, we’re still far behind. We’re simply not moving fast enough or staying close enough to the rest of the world. And that has profound consequences. And there is only one investment needed: Digital infrastructure. This is the undersea cables, the terrestrial cables, the internet exchange points and locally stored content. Regular commerce isn’t possible without physical infrastructure like roads, nor is ecommerce possible without digital infrastructure which gives us accessible internet. In the energy space, smart friends of ours like Mkopa, SteamaCo and SolarNow (and many others) are working on ways to make power affordable. Truth be told, there has been a lot more money put to work in that space than on connecting people to the internet. What's interesting is that there are now millions of Dollars spent each year on tech startups across Africa which rely on connectivity, but very few investment dollars being put to work on the connectivity frontier itself. There are some though, and that's why companies like BRCK exist. Whether in Pemba or Nairobi the face of Africa is changing, and power and connectivity are the reasons why. While I might ride on a bad dirt road to get somewhere, I know that if private and public organizations both focus on increased power and connectivity, we will get there.