Working in the Field During Coronavirus

BRCK’s field team plays an essential role in keeping Moja WiFi up and running and our customers happy and online. On most days, we’re spread out across different cities and towns, providing maintenance to our equipment in matatus and at fixed sites. We are continuously problem solving as unexpected challenges arise. We are used to […] 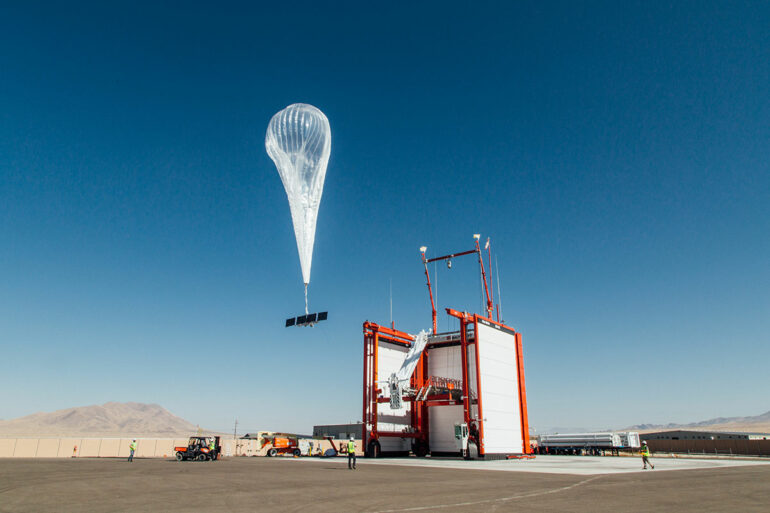 I love the “moonshot” ideology, a type of thinking that aims to achieve something that is generally believed to be impossible.  I first came across this concept with Google X and their way of thinking about hard problems. Who wouldn’t get inspired by solving a massive challenge using next generation technology? Especially when it’s backed […]

Kilimanjaro rises through the cotton clouds, spread like a skirt around it. I don’t often get this view as most of my flights go West or North from Nairobi. This time I do, though, as I head to South Africa for the annual trek to AfricaCom, that gathering of all things established telecom and a […]

The Case for Connectivity (part 2)

(Part 1 here) I’ve argued before, alongside others, that the main inhibitor of ubiquitous and perpetual internet connectivity at a global level isn’t a technology problem, it’s a business model problem. Mostly the tech exists to put the signal everywhere. What we overlook when we say this is, that while that is true, it’s unsavory […]

As with most CEOs of younger companies, I find myself on the investment raising treadmill. Doing so for a company focused on internet connectivity in frontier markets provides an extra layer of complexity, since it’s not as sexy of a proposition as a new app for ecommerce, agtech, fintech, etc might be. Those are easier […]

Reflecting on 5 Years of BRCK

It was 5 years ago that we created BRCK as a company, and I’ve had the great joy of being on a journey with some fantastic people, including the three here with me in this picture (Reg Orton, Emmanuel Kala, and Philip Walton). We had an idea of what we were getting into back in […]

I was bumping along a waterlogged dirt road on the island of Pemba a couple weeks ago, trying to find my way to a lighthouse where the BRCK team was setting up a weather station. I stopped to check my map, and had a solid 3g signal I could use to check my map. Looking […]