Kilimanjaro rises through the cotton clouds, spread like a skirt around it. I don’t often get this view as most of my flights go West or North from Nairobi. This time I do, though, as I head to South Africa for the annual trek to AfricaCom, that gathering of all things established telecom and a spark of new entrants and startups in the market. 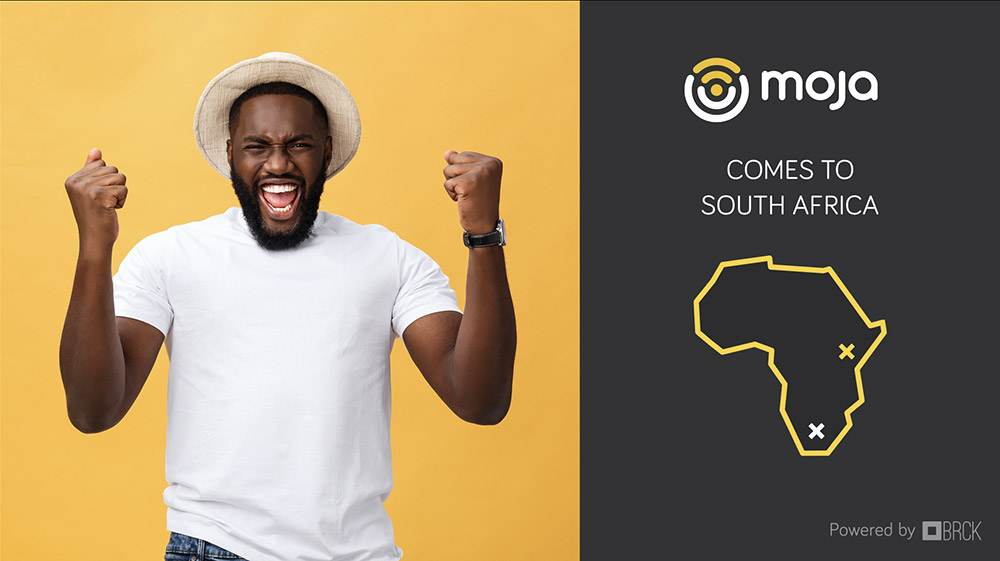 It was 8 years ago, after this very same AfricaCom event in 2011, as I was leaving Cape Town to head back to Nairobi, that I had a conversation that would change the trajectory of my life. Henk Kleynhans was a friend of mine in the startup world of South Africa. He had a company called SkyRove that had created software to sit on top of routers that would allow hotels, cafes, and restaurants to get their customers online. On the flight home that evening, I was sitting on the aeroplane and I couldn’t stop thinking of a specific problem: why were we using routers and modems not designed for our African context? I started to wonder if we could build something better. What I sketched out that day was a brick-sized and shaped form, with serious battery power and redundant SIM for when the ethernet went down. It was simple, and I called it BRCK. Eight years later and I’m back here in Cape Town, having built and grown that company in Kenya. We started off building hardware, and we still do, but now we do a lot more than that. Two years ago we launched Moja WiFi, which sits in public spaces and on thousands of buses and vans across Kenya and Rwanda’s transportation sector. Moja WiFi is free to the public; they don’t pay anything to be online. We monetize instead with our business customers across these markets. We’ve grown to 7 million sessions each month and we’re now one of the largest public WiFi providers in Africa. This year I’m going to AfricaCom with a bit more excitement than normal, since we’ve been quietly working to open up the South African market for a few months. This week I get to tell everyone that we’re entering the country with our free public Moja WiFi service, which has transformed the East African market with nearly 3,000 locations across public spaces and buses. Moja differs from other public WiFi as it is free for the consumer. They don’t need to pay anything to get online or to access premium content. While most just try to charge less for their service, at BRCK we realized that there just wasn’t the ability for the majority of smartphone owners in Africa to pay at all. The uniqueness of Moja is found in a business model that monetized people’s abundance of time, and subsidizes that internet connection with our business customers connecting to our user with some form of digital work. South Africa is interesting to me as it has a wide swath of smartphone users, many who can’t afford data bundles, and that is mixed with a more mature business market than is found in any other African country. We’re already inking deals with some great FMCG, bank, and insurance companies - and we’re also interested in onboarding more of the top-level content creators from this hotbed of talent. With Moja I think we’ve finally found a way to connect Africans to the internet, AND a way to monetize Africa’s content creators. Join us!