The heritage of BRCK is that we were born out of Ushahidi, which builds platforms for changing the way information flows in crisis and disasters events globally. It shouldn’t be a surprise then that we think a lot about how BRCK hardware can help extend the ability of disaster response teams around the world. [caption id="attachment_1172" align="aligncenter" width="770"] 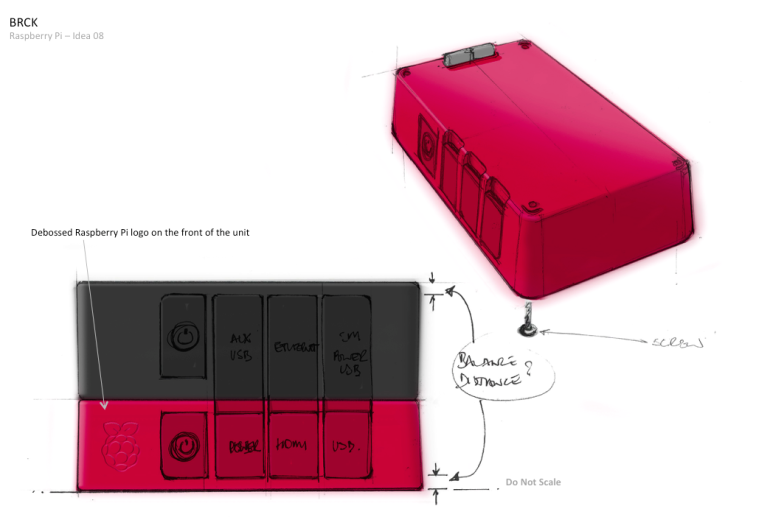 With the recent development of the BRCK+Pi, which marries a RaspberryPi + hard drive + 8-hour battery, to the BRCK in a simple package (full specs below), it gave us a chance to think through what could happen beyond just connectivity in tough environments. After all, with this extra computing power it turns the device into a remote microserver, where you can cache content locally and do stuff even when in an offline mode. In short, the BRCK+Pi allows not just the standard BRCK connectivity, but now also the ability for content and computing in a small, rugged form factor that can be used anywhere.

This allows us to provide a stack of disaster-related software that could be loaded onto the device. The goal being to have a core software stack available on BRCK+Pi devices to humanitarian response organizations globally. The purpose being to help speed recovery after a crisis, making first responder's lives more efficient and making technology work where it normally doesn't. While anyone who makes these tools can put some time into making their tool work on the microserver, I was thinking to list out the full grouping that came out of a discussion on the CrisisMappers network recently, and then prioritize them into foundational tools that could be made into a “package” to download onto your own BRCK+Pi and which would help the broadest set of disaster responders. I asked the following questions:

First pass on this is about a set of basic tools that we can think of as a “core package”. We had an open call with members of the CrisisMappers community where we talked about the types of software needed and use cases for it. The initial tool list looks like this, though the repository is open on Github and can be changed, added to, or just plain branched in the future: Secondary applications to consider are: ONA - http://ona.io/ Enketo - https://enketo.org/ FrontlineSMS -http://www.frontlinesms.com/ Ping - http://pingapp.io/ DragonForce - http://www.drakontas.com/ Ushahidi - http://ushahidi.com WordPress - http://wordpress.org Flickr or YouTube Sync Wiki  - Gollum, Dokuwiki or Mediawiki VPN service

4: Getting Stuff Done & How You Can Help 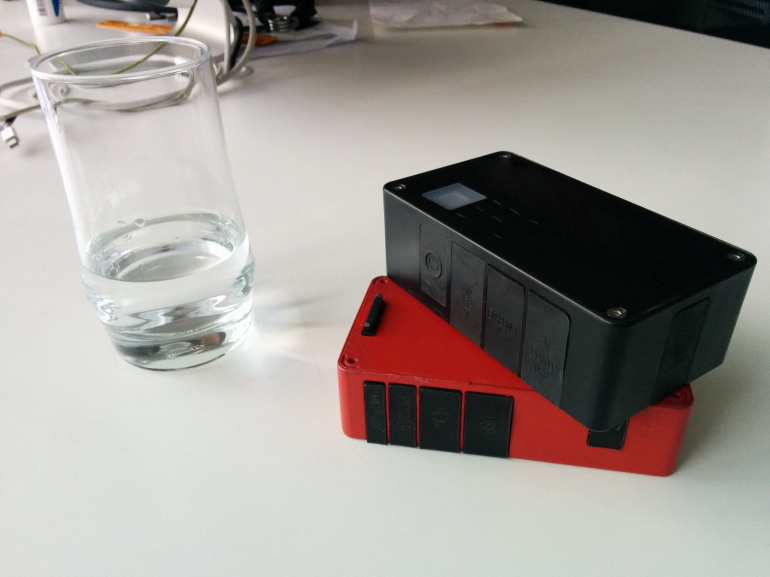 One response to “Crisis Stack: A microserver for disaster response teams”