The Rhino Charge is an annual off-roading competition in Kenya where racers are required to visit a number of checkpoints while traveling the shortest possible distance across difficult, trackless terrain, where speed is not a necessity although you have to complete the race before 5:30pm. You can see some of our coverage from last year and how we helped the Rhino Charge HQ get internet here. 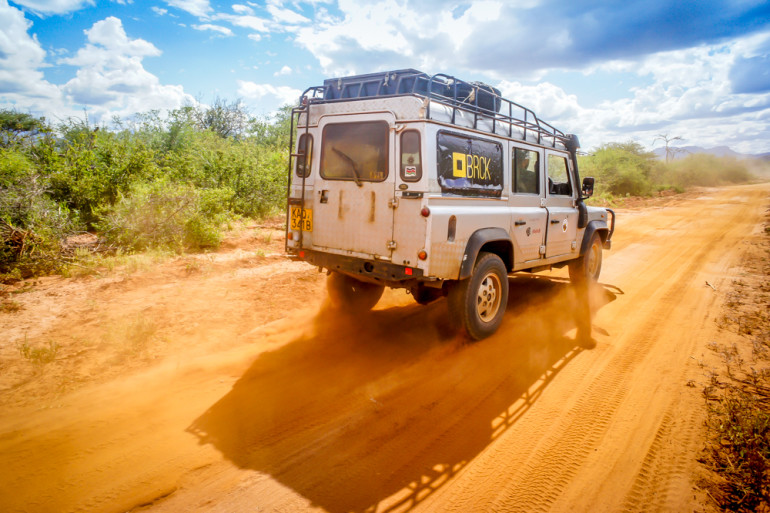 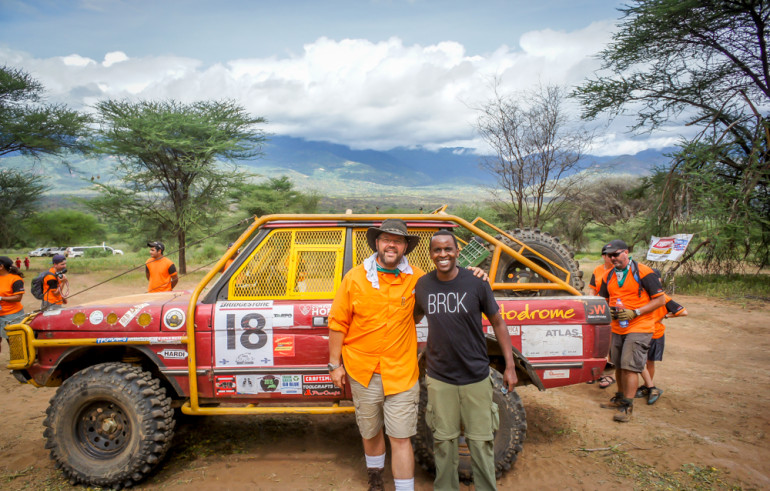 Due to the ruggedness and remoteness of the event, the BRCK team sponsors a car and we use this opportunity to go test our connectivity in the wild (plus, it’s just a fun thing to do). This year the event took us north past the equator, 100 miles past Isiolo and 40 miles into the semi-desert region of Kalepo (Namunyak Conservancy) in Samburu, Northern Kenya. The drive there is beautiful but the distance and heat can take a toll on the vehicles. For those who follow our blog, we are sorry to disappoint, there will be no vehicular breakdown drama on this trip. The Landrover performed like a champ partly due to the relentless efforts of Reg to make sure the car was properly serviced and ready for the task. [caption id="attachment_1317" align="aligncenter" width="770"] 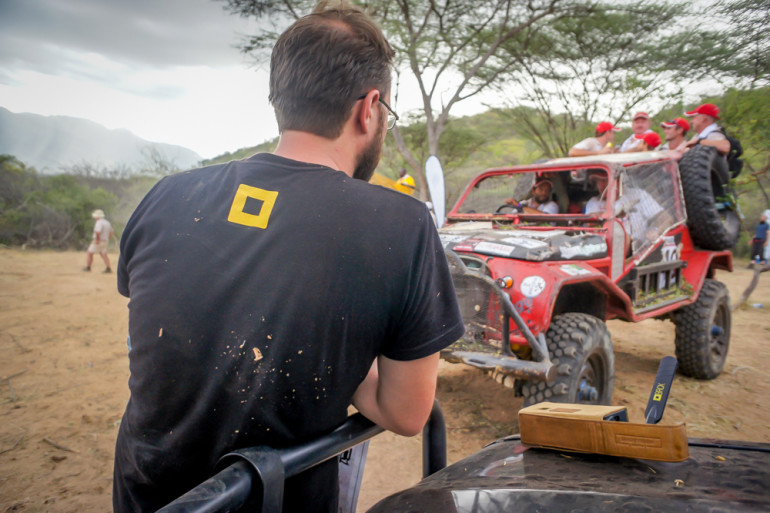 BRCK CTO Reg Orton at the Rhino Charge 2015[/caption] The drive into the conservancy is amazing. When we got there we found a very upbeat crowd with everyone looking forward to a great race. There were two ways to connect to the internet, the first and closest to the race headquarters was Liquid Telecom’s satellite backhaul connectivity. They had an impressive show of technology and branding however as is often the case with connectivity at events the system kept getting choked due to the volumes of people trying to get on at the same time. The second provider was a special Safaricom tower 200 meters away from the headquarters that had Edge (2g) connectivity. We drove there and it was very interesting to see how many locals and event staff were huddled under a tree next to the tower surfing the internet. [caption id="attachment_1314" align="aligncenter" width="770"] 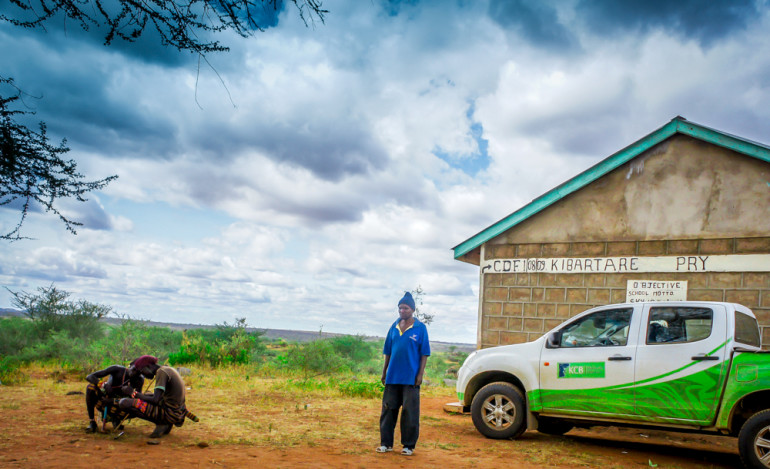 A mobile phone signal where there wasn't one before[/caption] Back at the campsite, the connectivity was even slower and no sooner had we turned on the BRCK did someone shout, “there is a WiFi signal here and it is very strong!” After dinner and around the campfire, we started discussions around the previous year Rhino Charge event, to up the ante, I told everyone that they can use the BRCK to watch the highlights from 2014 race. We had pre-loaded the BRCK with a number of videos, including last year’s Rhino Charge as well as some other offroad racing videos. Several people jumped on and were amazed at the speed and quality of our remote data offering. One person asked whether the Rhino charge was the toughest race and we were able to watch different videos with the conversation talking about the difference between rhino charge and Superkarpata a European offroad 3 day challenge through a dozen countries. 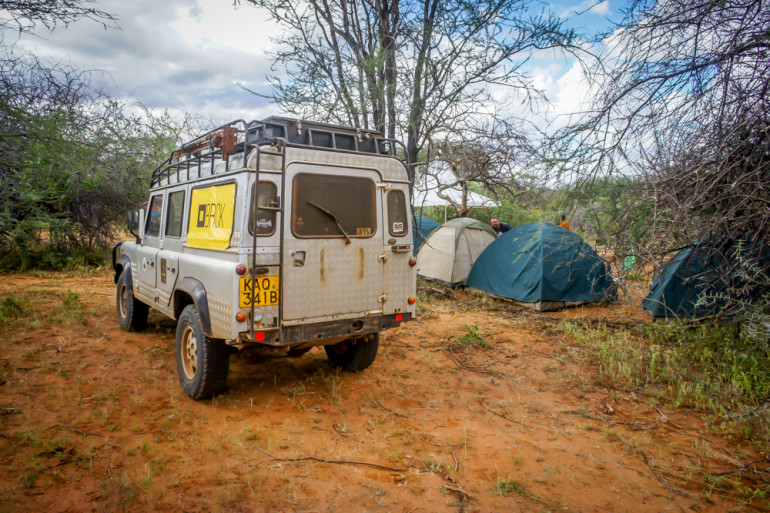 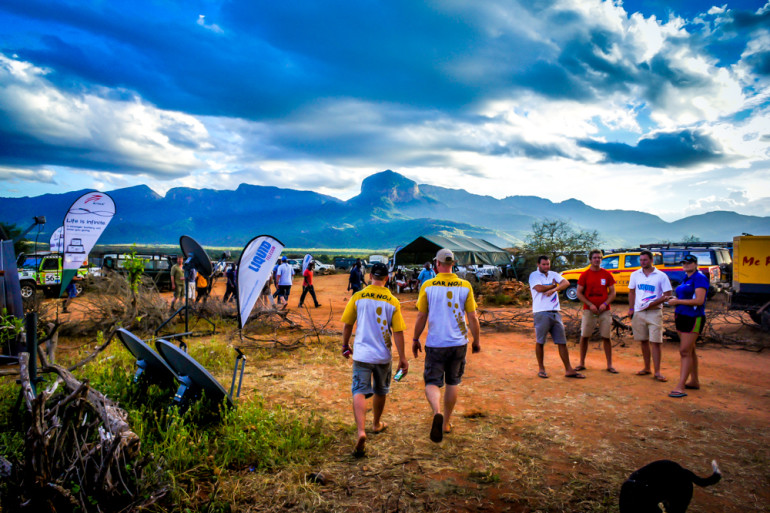 Race day came on Sunday. We were up bright and early to visit the checkpoints as we chased BRCK vehicle (the #18 Range Rover) to provide moral support. Several hours after the race started we made our way to the “gauntlet”, where they put 3 checkpoints close to each other for spectator enjoyment. As we waited for the next car, a bunch of guys asked us why BRCK was here and the connectivity was slow and I run back to our truck and came back with several BRCK devices and the complaining guys were soon glued to their phones streaming content from our WiFi connection. Big win for team BRCK. 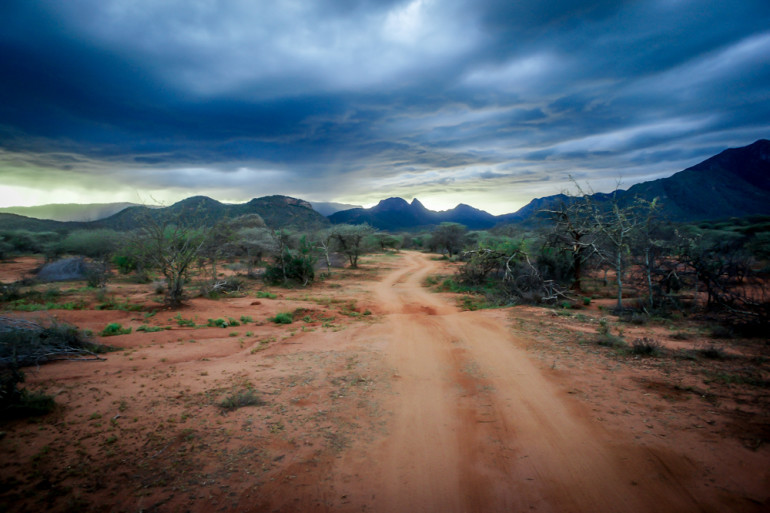 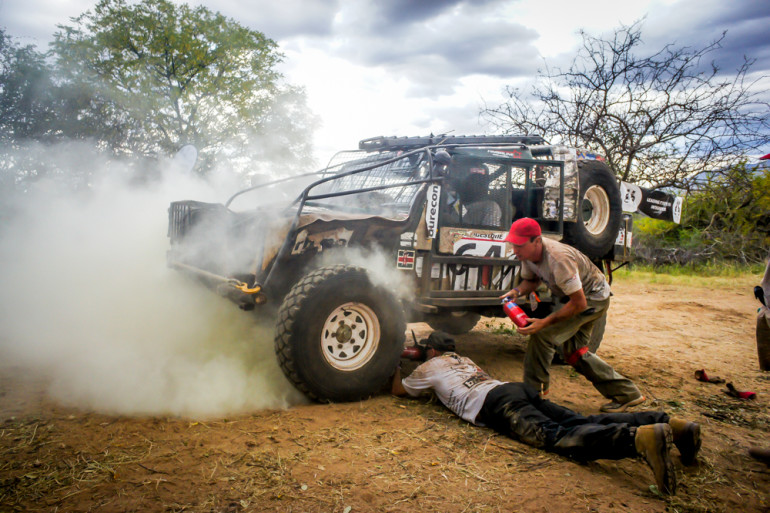 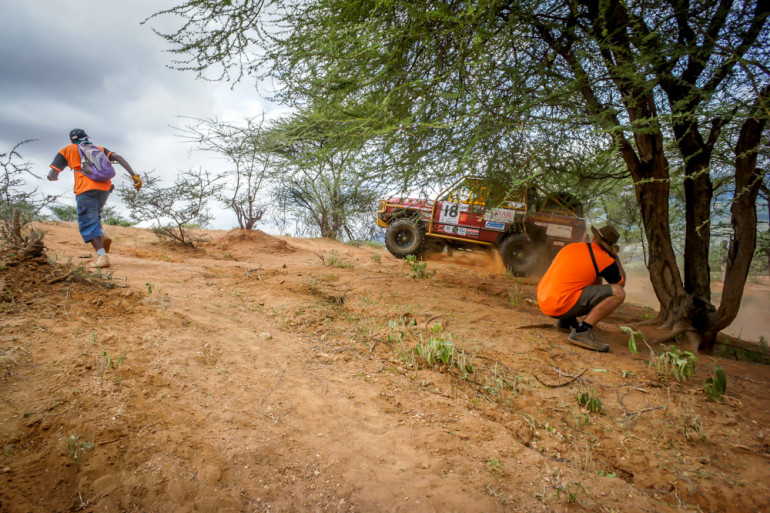 We soon relocated to the last checkpoint to welcome our truck at the finish line. We had our BRCK out so that we could follow the GPS coordinates of #18 and our connection was much faster than the available options at the checkpoint. We were soon getting twitter updates of the race progress, other cars on fire, evacuations and finishers. 67 meters to the end of the race, our #18 car which was out of brakes, broken engine mounts, lost wheel nuts, the starter caught on fire, frying the whole electrical system and that was the end of the race. 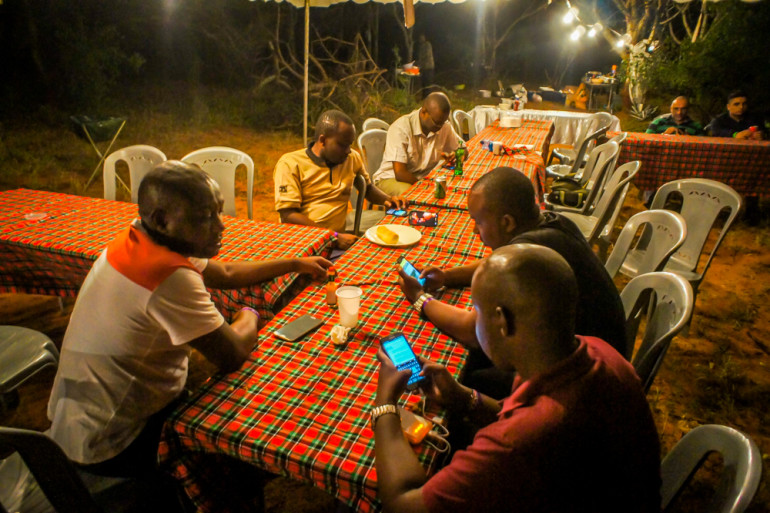 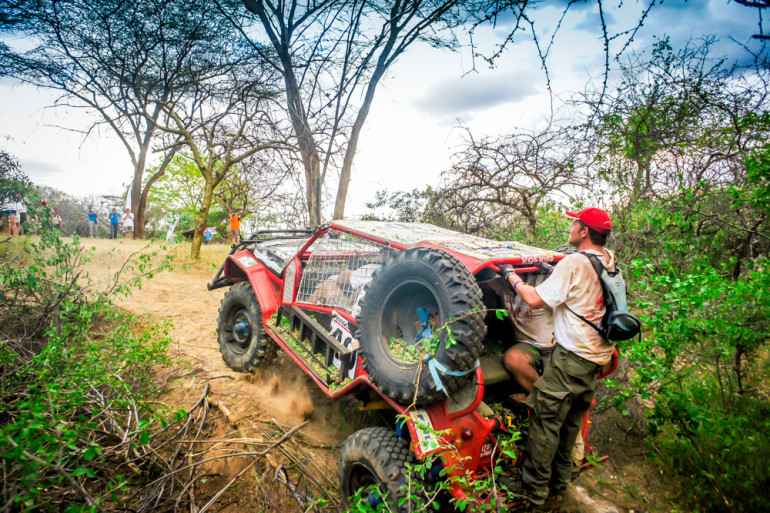 To add to the excitement, just as we were getting this news on our car, car #64 finished the race just as the whole bottom end lit up on fire… two bottles of fire extinguishers later, they officially punched in their completion ticket. Crazy times indeed! It was so nice to see all the competitors leaving it all on the field. I however was aware of the lack of native Kenyan spectators at the event. We should be aware that statistics have proven that conservation of any kind in any continent cannot be achieved by a select segment of the population. I hope that the Rhino Charge does more to get local spectators back to the race next year. See you again in 2016.

One response to “The BRCK at Rhino Charge 2015”