The Hybrid Eclipse, from Sibiloi Kenya 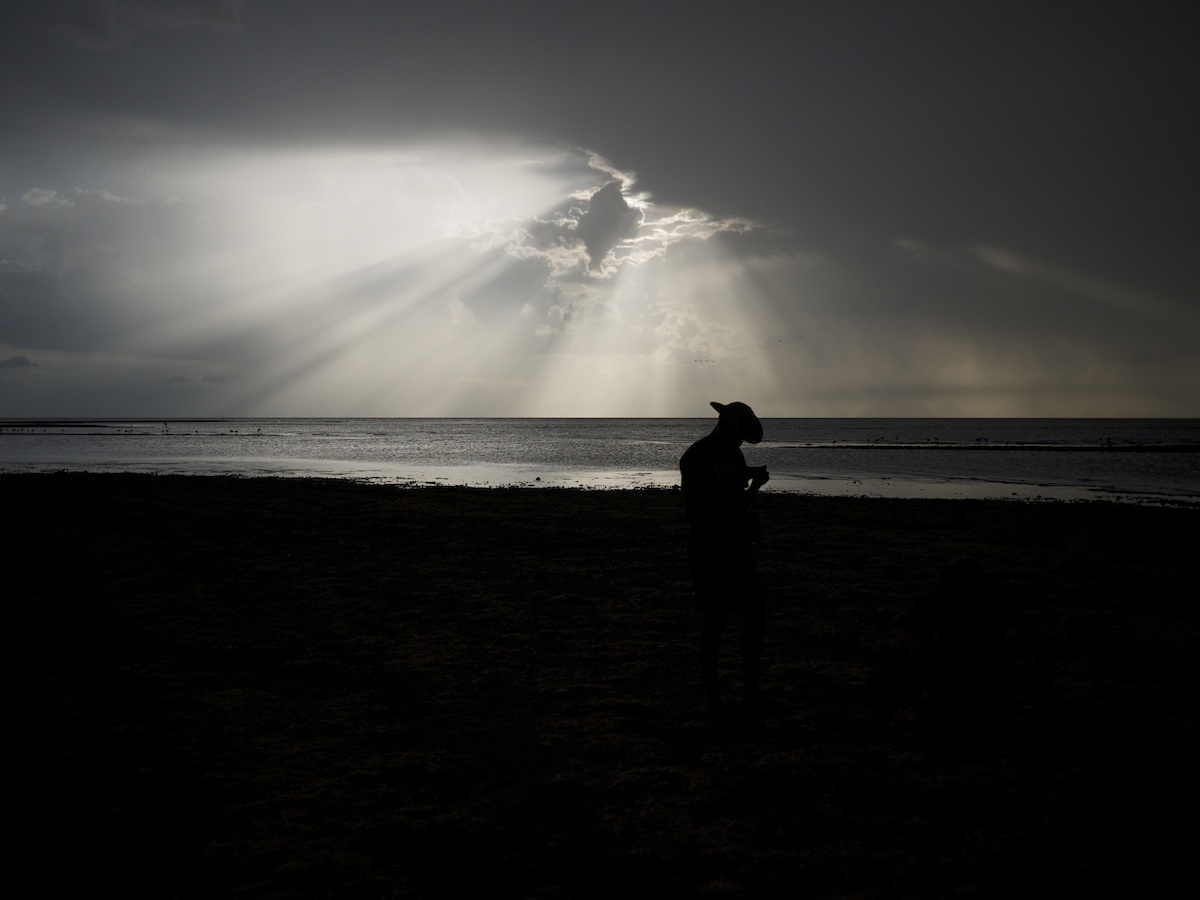 The Hybrid solar eclipse, as seen from Sibiloi, Kenya on the shores of Lake Turkana[/caption] Well, we had a great trek up to northern Kenya, to the shores of Lake Turkana to catch this rare hybrid eclipse (see past posts). However, we had a massive dust and rain storm hit 45 minutes before the event. Unfortunately, those clouds hit the sun just the few minutes before the eclipse.

All of us in Sibiloi saw the light dim out, but didn't get to see the moon cross over the sun. An airplane just landed, that we think got the eclipse from above the clouds. Wish we had one of those! We're now catching a partial bit of the eclipse as the clouds break open. Image shortly if we can capture it.

One response to “The Hybrid Eclipse, from Sibiloi Kenya”