BRCK has been known for developing products for the edge of the network and very remote regions of the world. Lately our products have been pushing even what we as BRCKers consider the edge. 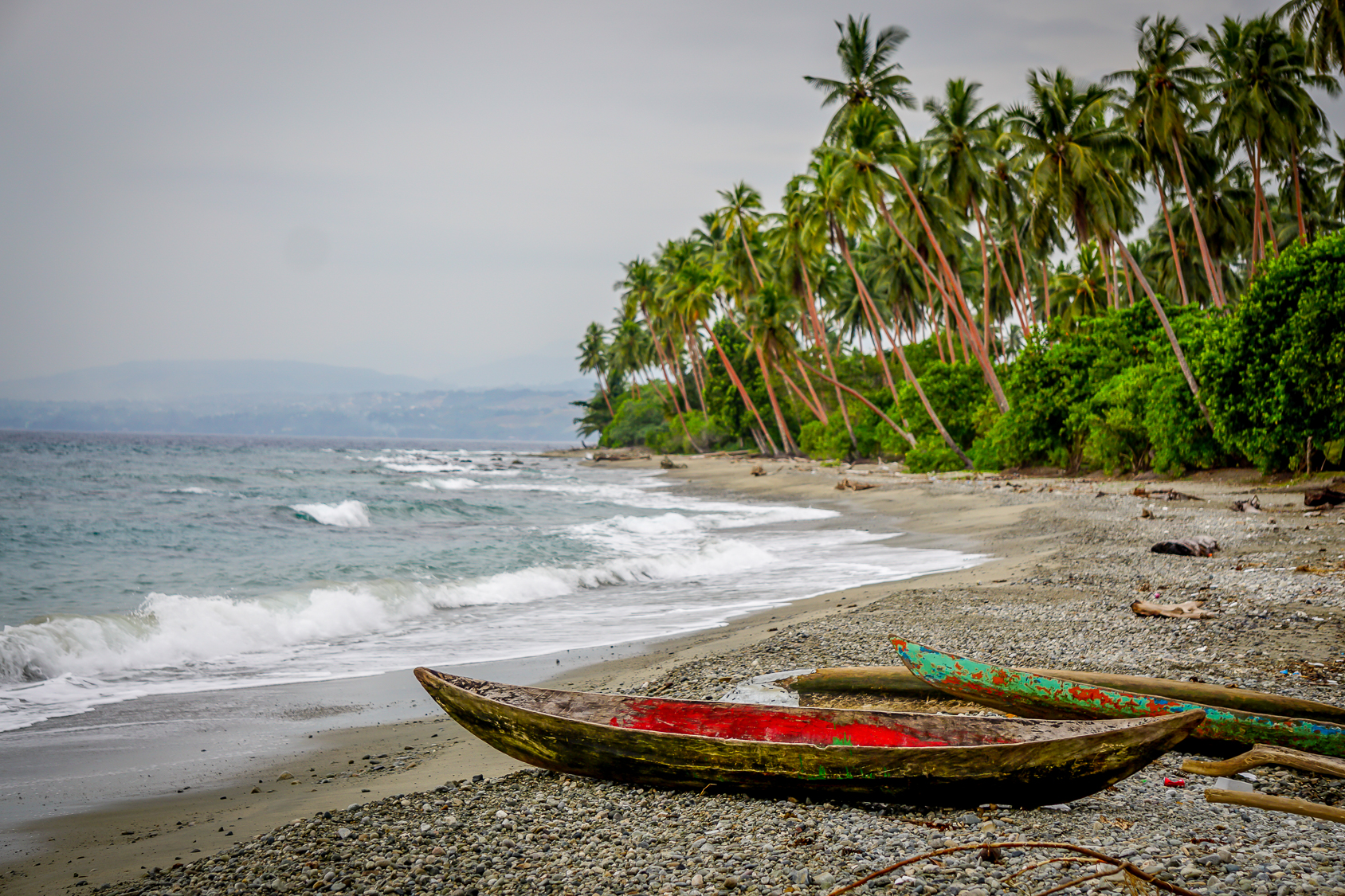 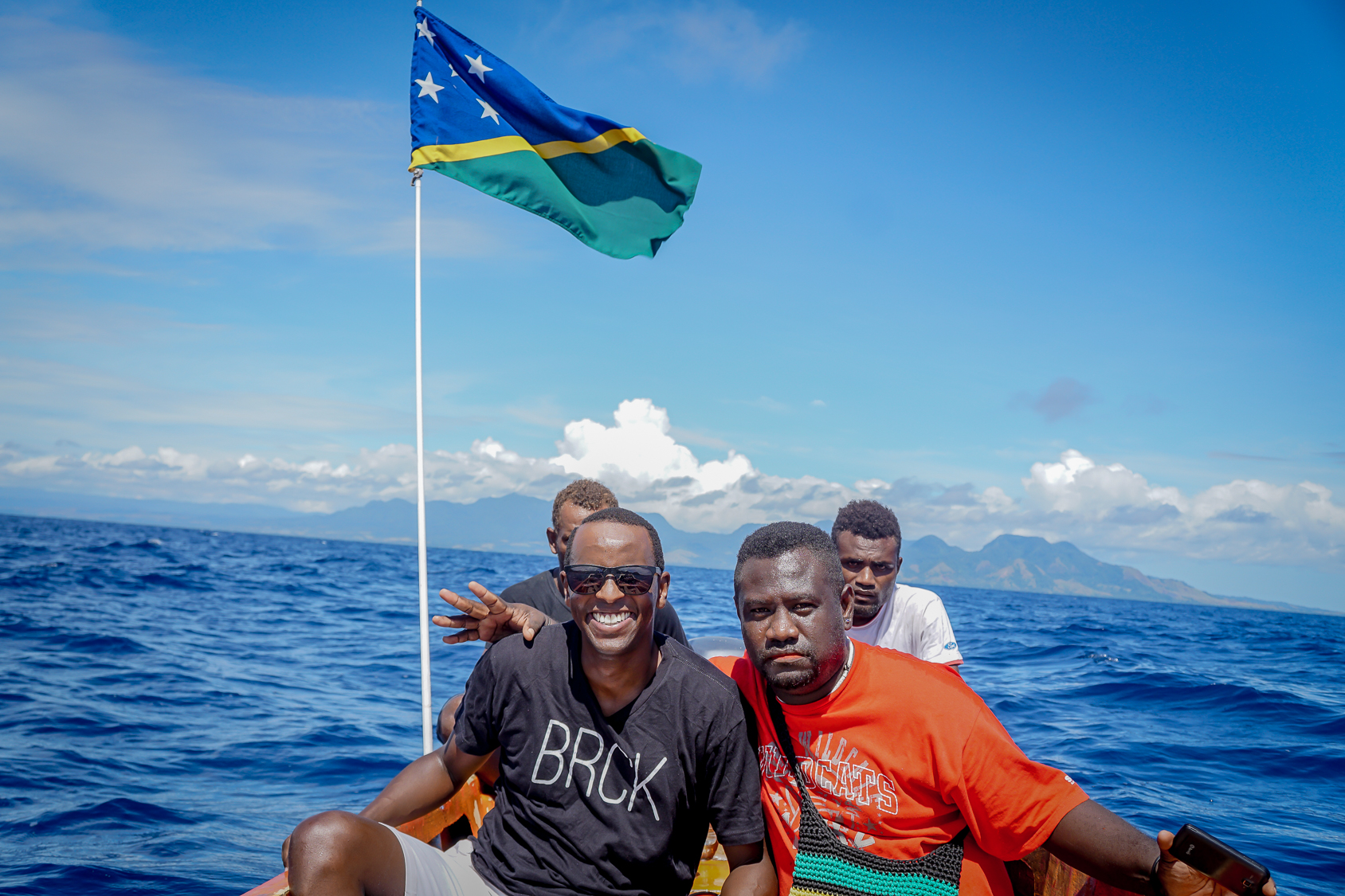 One of our biggest themes is the "if it works in Africa, it can work anywhere." And that was never more apparent to us than when we recently found ourselves on a very small outboard motor boat hopping from one Solomon Island to another. The size of craft did not warrant being in this ocean infamously called the ironbottom sound. "Ironbottom Sound" is the name given by Allied sailors to Savo Sound, the stretch of water at the southern end of The Slot between Guadalcanal, Savo Island, and Florida Island of the Solomon Islands, because of the dozens of ships and planes that sank there during the Battle of Guadalcanal in 1942-43. 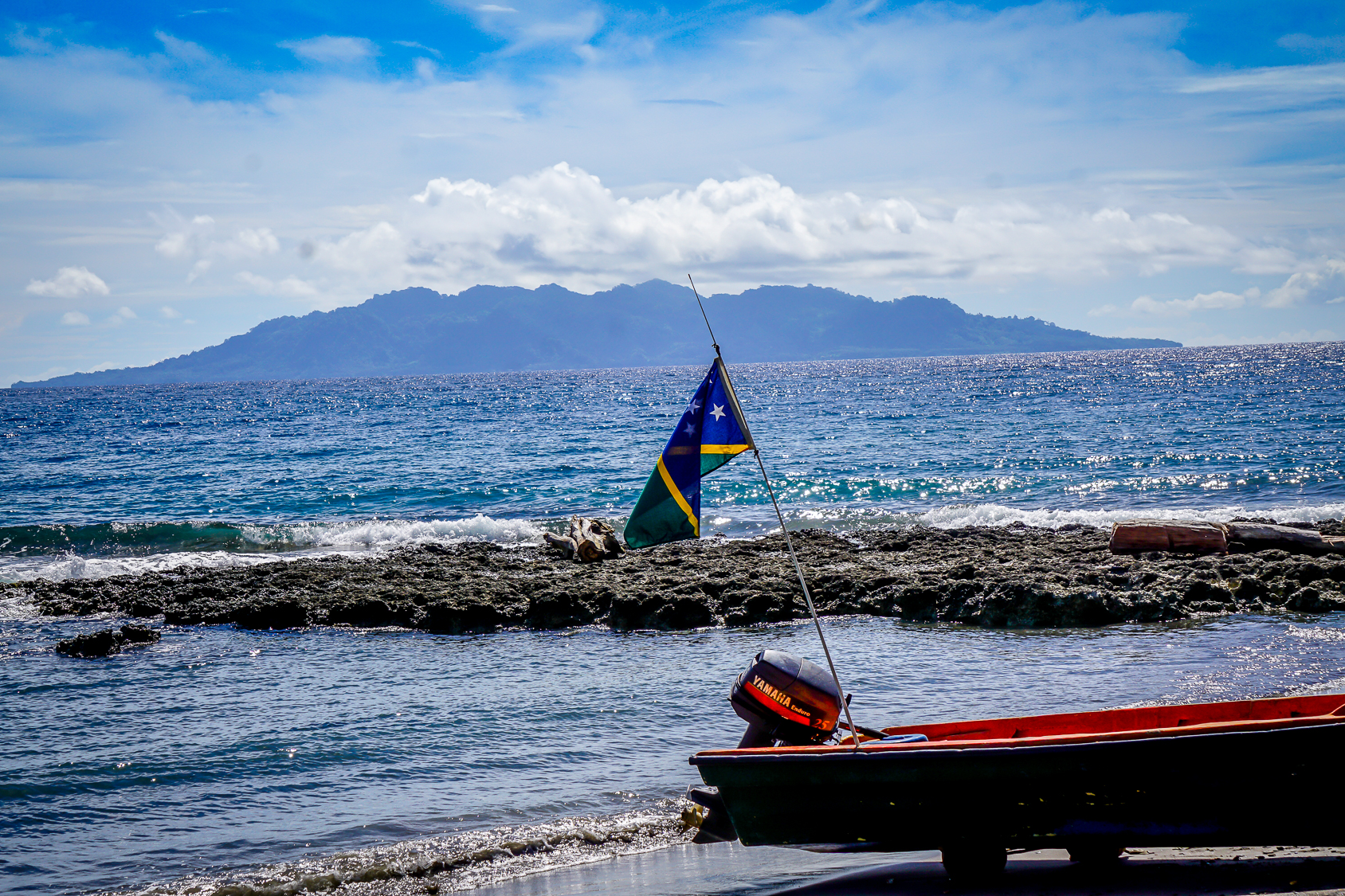 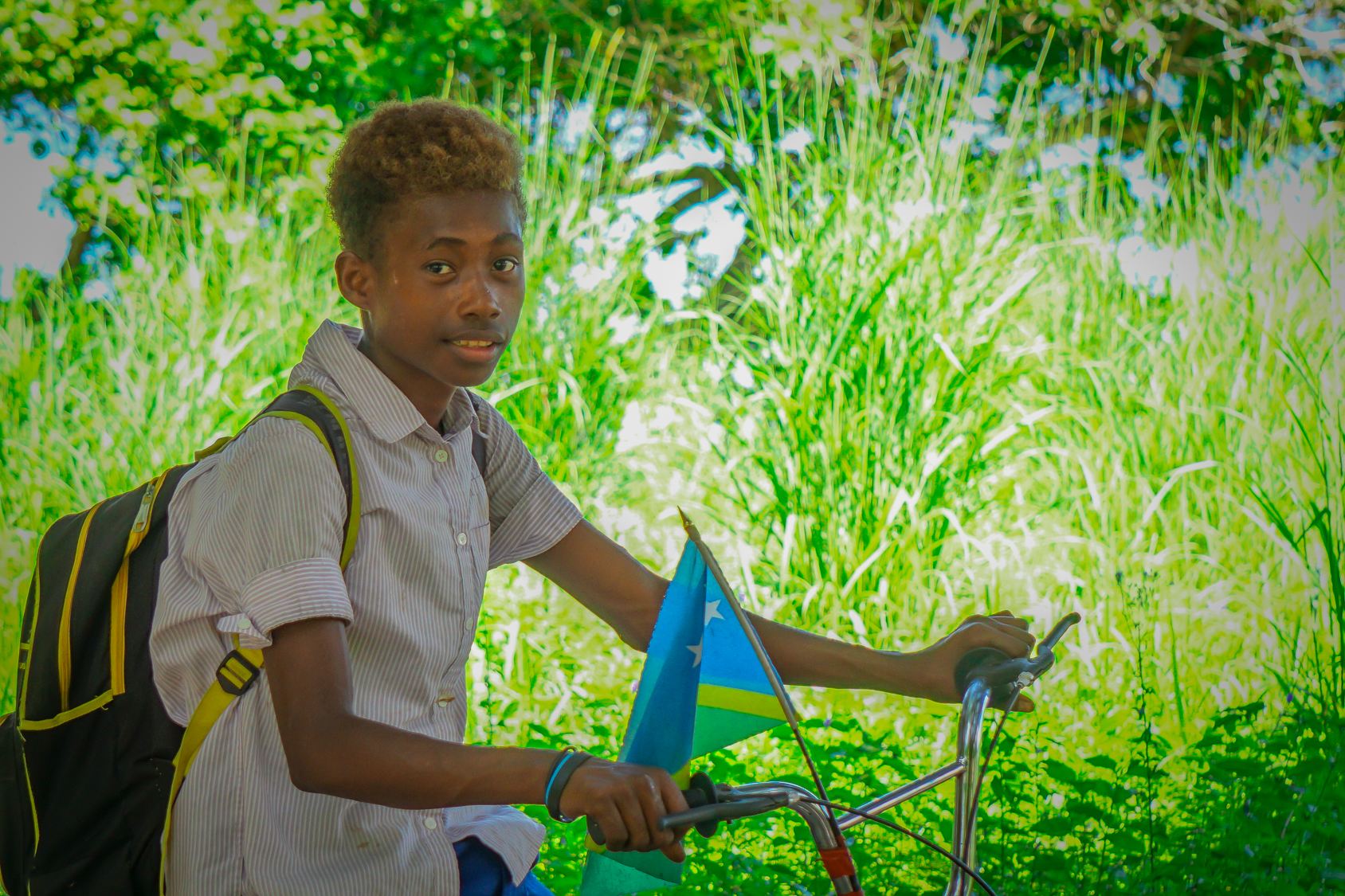 We were on our way there because the Savo Island School in 2016 is also the new home for a Kio Kit. Our most remote school in Kenya has been in the Kalama Conservancy and in an interesting play on words, the school in Savo is named Kalaka school.

Upon safe passage through to the island,  we were greeted by an amazing group of teachers and students alike. Savo island is beautiful, volcanic hot springs and rivers, palm farming and with a population of approximately 2000 people, the Kalaka school offers Primary, Secondary and Vocational training. 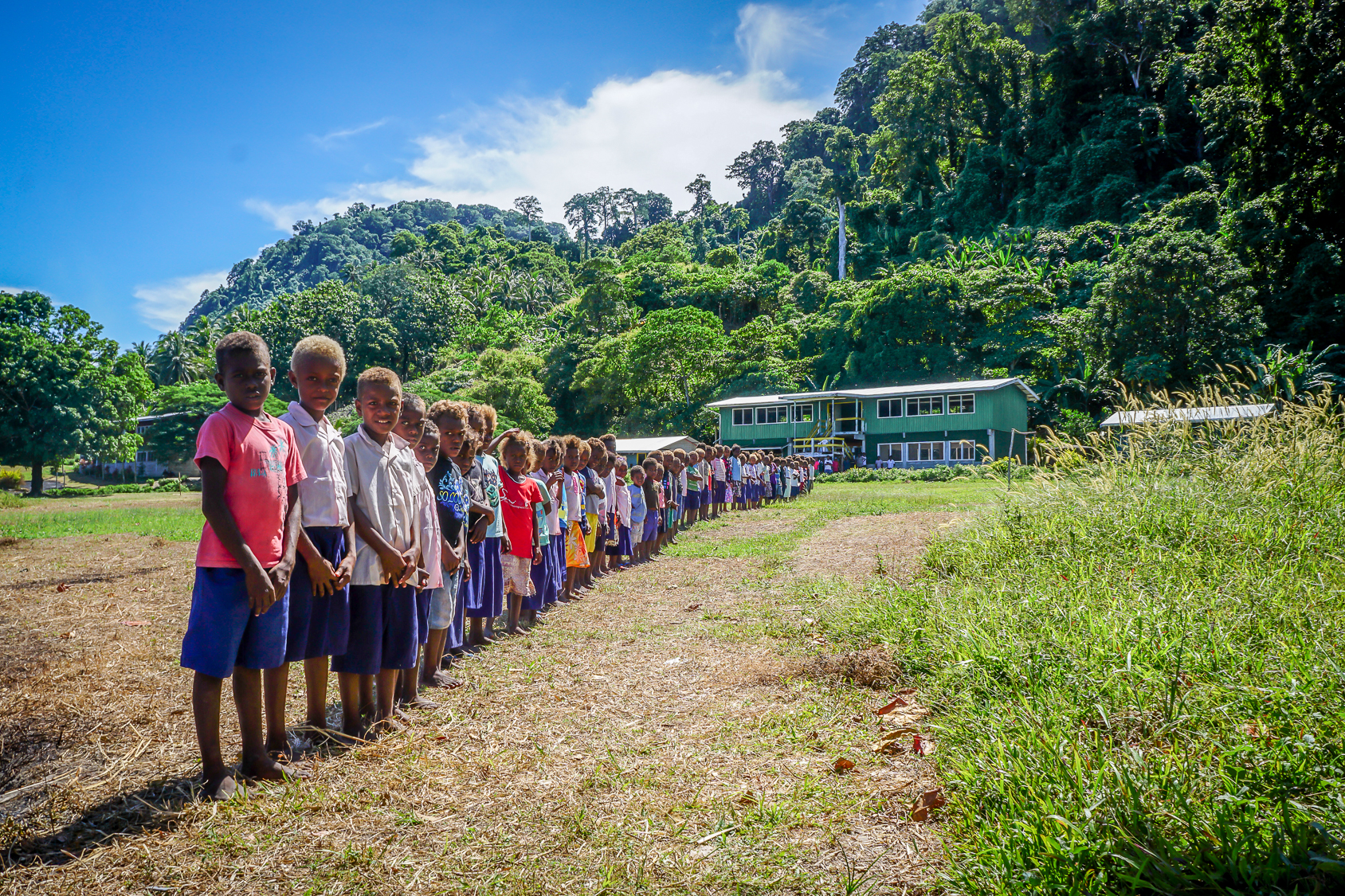 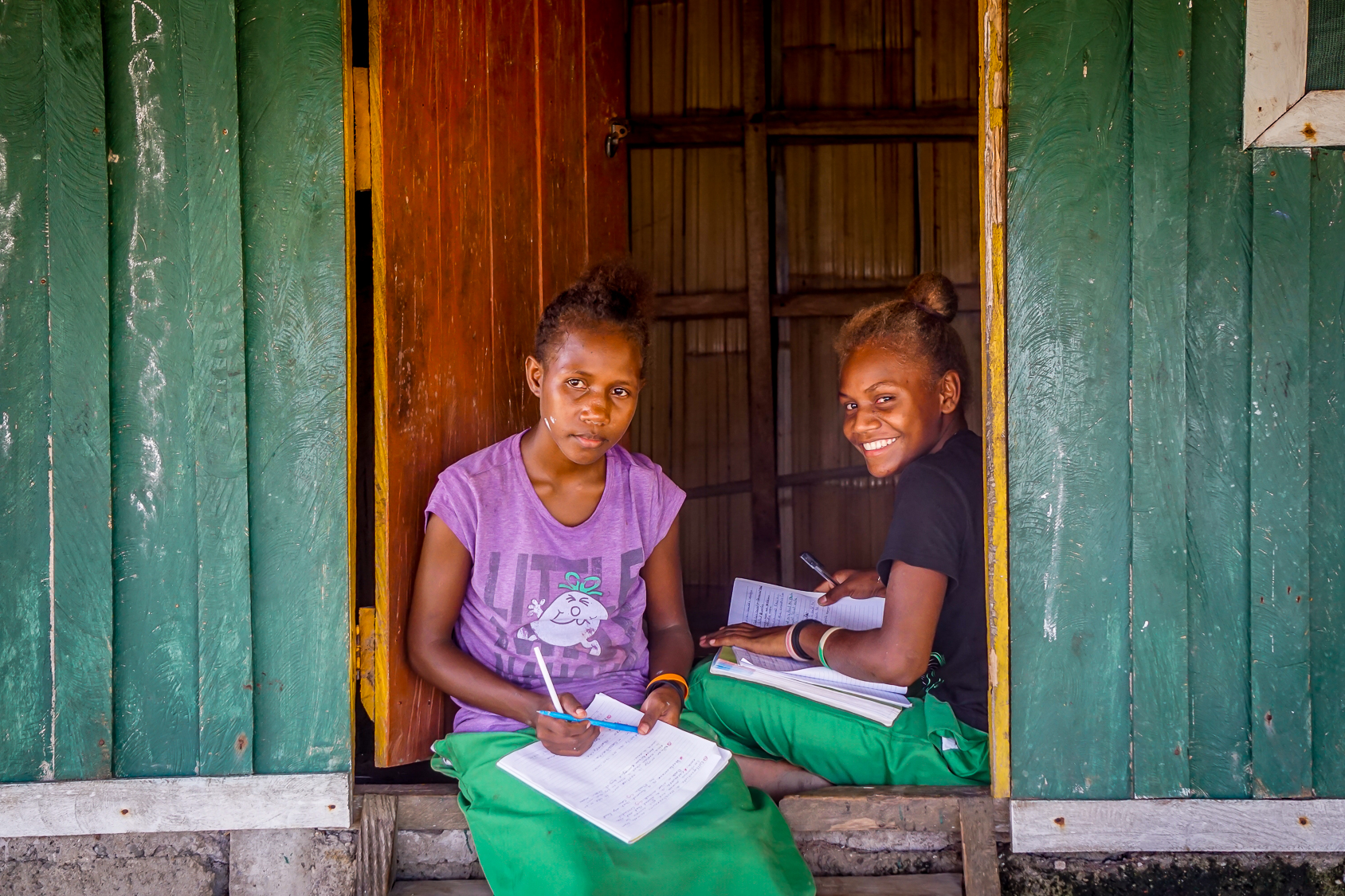 With no electricity and connectivity, getting access to research and technology for education through the Kio Kit becomes a major boost to the community and the future.

As we did the teacher training, it was apparent that our visit to the areas our products are used informs us on how to make a world class product but also localized enough to bring value at the regional level. For example; Content is a major aspect of the Kio Kit and education in general. Part of our commitment in the Kio Kit is to help communities grow. That being said, the growing pains of one community can differ widely from another. The Kio Kits in Africa have very good content on issues like cholera and sanitation, while the South Pacific Islanders were asking for more information on tsunami preparedness and diabetes awareness. While in Kalama we build for dusty conditions, in Kalaka we have to consider humidity and sea salt. Galvanization is now a new discussion in our UX and engineering departments. Going local helps us address local issues. 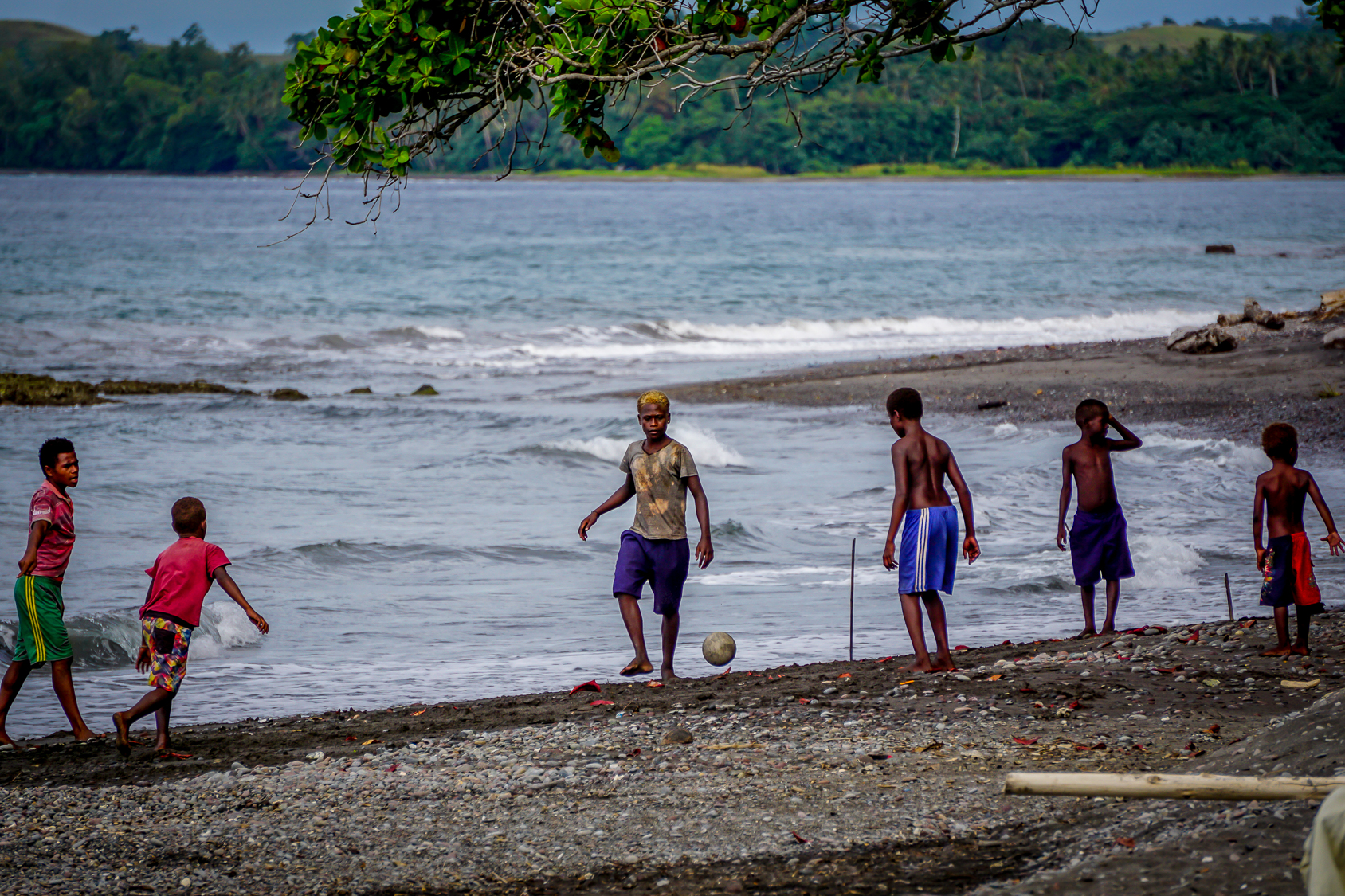 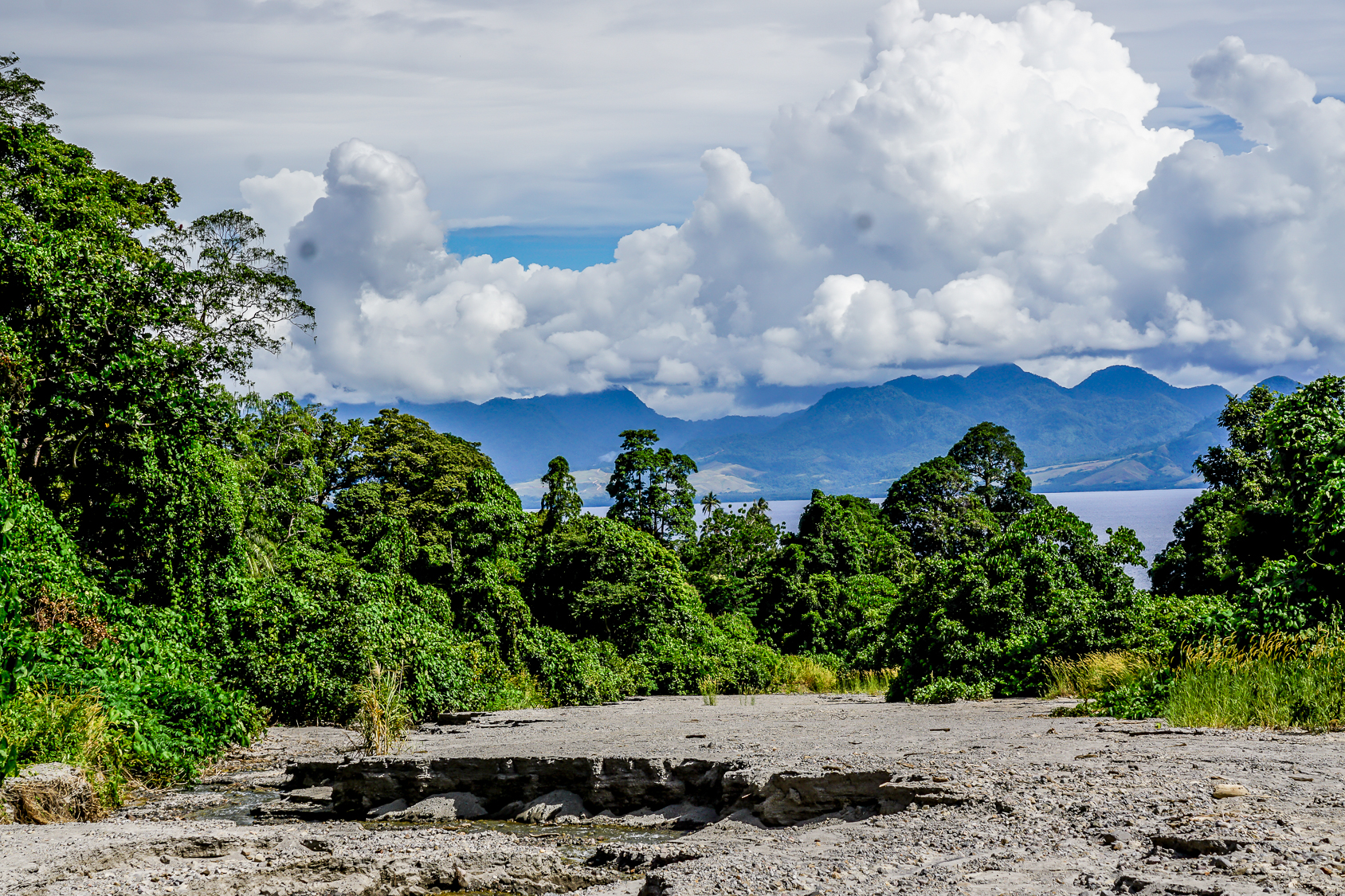 On this trip we also did visit a 2nd grade classroom in Canberra ACT region Australia, the contrast in classroom technology a mere 3 hours away from Savo island is mind boggling. But it is because of this that we are putting our best foot forward, in Africa, Asia, the Pacific, the Americas and beyond. Together we can narrow the gap in digital education, research and libraries around the world.

As we move forward, we also would like to recognize the amazing partnerships that we have on the ground and in the region without which this new frontier for BRCK would not be possible. 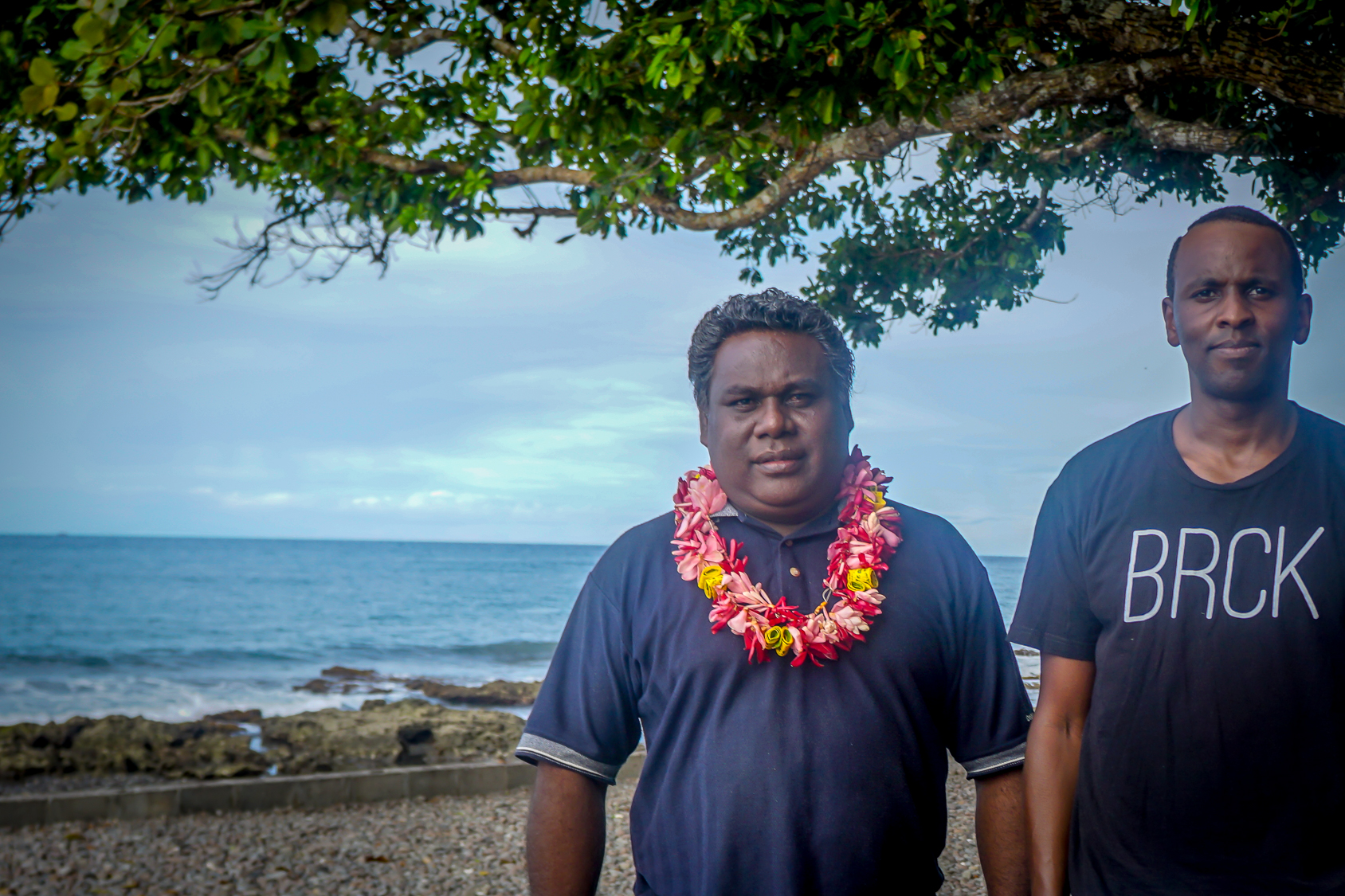 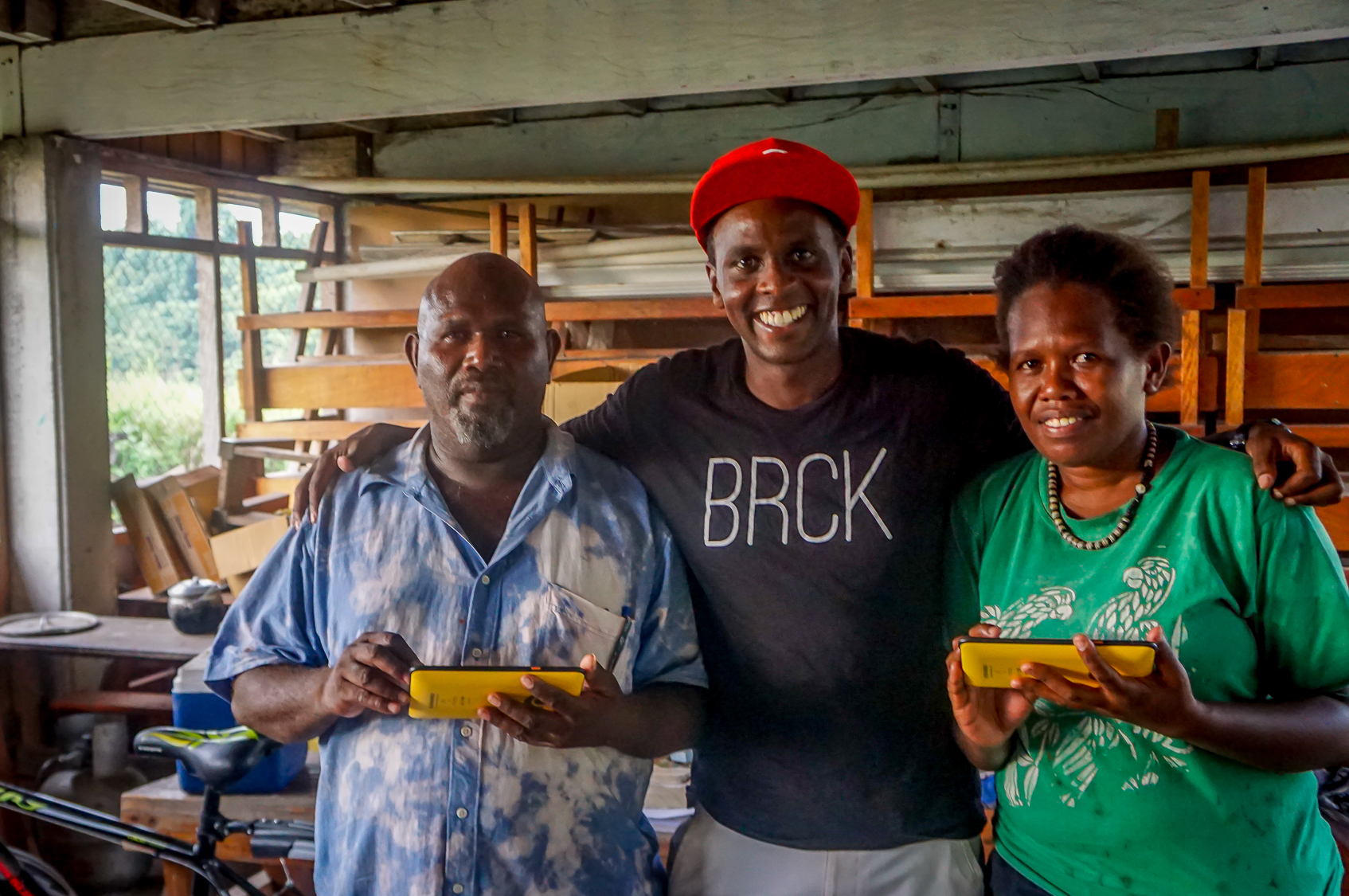 One response to “Visiting our Solomon Islands Schools”